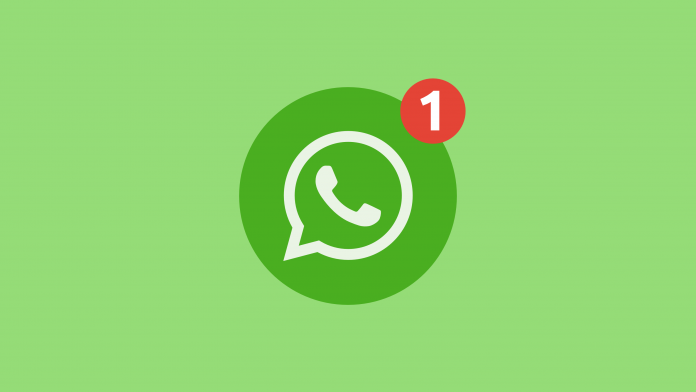 Yesterday, Whatsapp down created chaos for millions of users in India and several other countries worldwide. The latest breakdown is reported for such users who tried to access privacy settings and last seen the online status of their contact accounts, the users took the glitch to complain on the social media platforms with concerns and memes of course.


According to the outage monitor portal Down Detector, there was a whopping 66 percent spike in WhatsApp WhatsApp down report in the evening. Adding to this issue, around 28 percent of active users reported a connectivity issue in the messaging app. 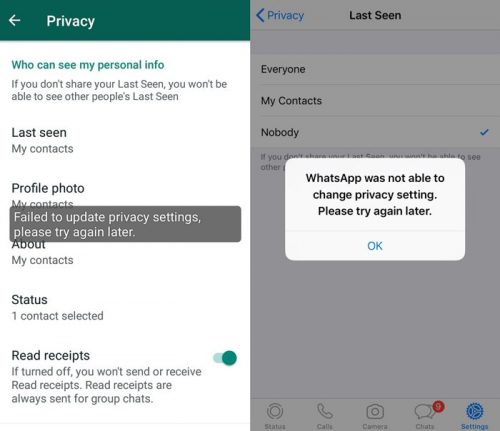 Both Android and IOS users reported many issues on Twitter. One user wrote, “Does anyone know what’s going on with #whatsapp?” Another user wrote, “Has anyone seen last seen turned off in their Whatsapp and not able to turn it on?”

WAbetainfo, who is a known tracker of the latest updates and features of the instant messaging app also reported the same issues via a tweet. “Whatsapp is experiencing issues while updating privacy settings,” the platform wrote.

WAbetainfo also reported that many new users (around 8 percent) found it difficult while signing up for a new account and logging-in in the messaging app. The major reason behind this glitch is still in the shadows.

On June 16, many reports were found that users were unable to use the Facebook profile page via their app. The same glitch was observed in the Messenger app and on Instagram. Users were kept out from reading or replying to any direct messages.

Similar to the case of yesterday, the messaging service was kept open and still working as users could send or receive messages. Meanwhile, no official statement has been made by Facebook on the WhatsApp down glitch, yet. So it is hard to say whether this was shut down or it is a new update for users.

Click here to read on Whatsapp, updates, and more.

Infinix Hot 12 Play launched in India: Here’s everything you should know