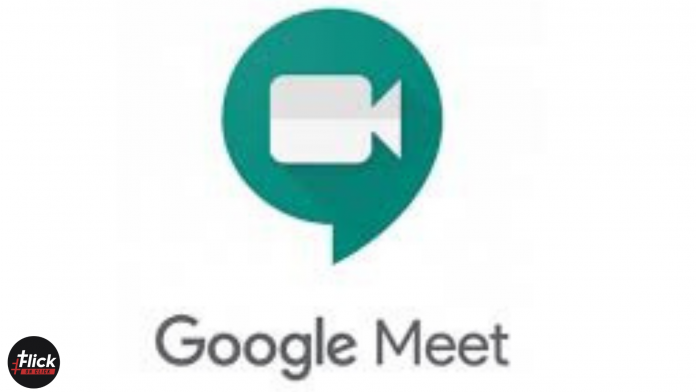 Google Meet after its no limit on video calls slowly become the standard for online video meetings and is one of the most preferred video conferencing app in lieu of its competitors Skype, Zoom, and more.


The reason for all such attention and likings is the free services that have been offered by Google for a prolonged period of time. But some of the features are near their end and you’ll soon have to switch to a paid account to use them. 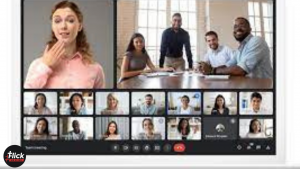 One of the features that you have to say ‘Bye-Bye’ to is the no limit on the time limit for group video calls. Google has now restricted the time limit to a maximum of 60 minutes for a video call with ‘3 or more participants in it. Earlier there was no such rule.

If you were want to still go on using the service as you were using before then you would have to switch to the premium workspace plan at a price of $7.99 (around Rs 740) per month. The service is available for the users of only a few handfuls of countries as of now namely the US, Canada, Mexico, Brazil, and Japan.


The company was originally ending the unlimited group video call sessions in the September of 2020 but they continued till June 2021 and now they have officially ended it. So, no more freebies from Google.

But if you’re not using Google Meet for commercial purposes, you can make good use of the free account as well. You won’t face any problem using the same.

For all account types, the limit for the one-on-one video call is 24 hours. It is also applicable for the paid accounts and if you’re the kind of user who do not have that many group calls then it’ll still be fine for you.


Google Meet App Coming Up With These Exciting New Features

You should remember that Google Meet allows a total of 100 participants at a time for video call sessions and you’re still in many benefits while using the free account.

Previous article
Amazon Prime Subscription: Plans, Offers, Discounts, And How To Get It For Free?
Next article
Best Deals From Amazon Prime Day Sale 2021 starting from July 26
Flickonclick

At the developers' conference, Google held its event Google i/o 2022 to introduce upcoming features and technology to...
Technology

Google Pixel 4a, which has been a much talked about the device already in the mobile markets of...
Technology

Google I/O 2022 was a revolutionary event in which many never before seen technological advancements were revealed to...
Technology

Google has been taking violent action on apps that can harm users ever since its start and recently...
News

Google Photos user will be forced to clean out their closets and do some spring cleaning – at...
Entertainment

Covid-19 has completely halted our plans to celebrate the new year like before. Where lots of countries are...
Technology

Here is a review of the Google Pixel 6 with the OnePlus 9 Pro. When you compare Google...