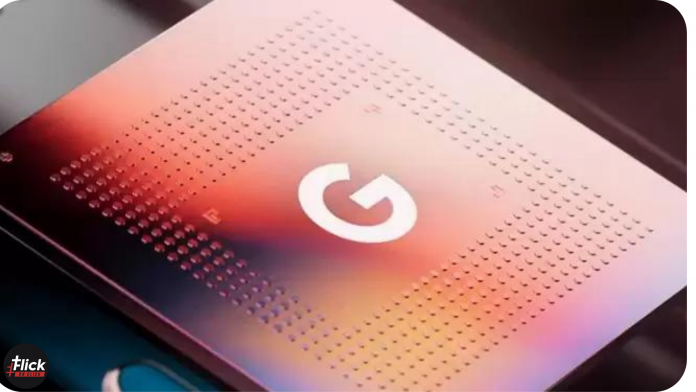 With the upcoming Google Pixel 6, there’s much to change, including everything on the inside too. The biggest change that we get to see this time is the new Google Tensor Chips, which replaces the Qualcomm SOC used by Google previously in their devices. 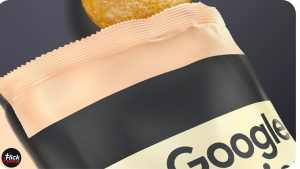 Now, what’s so special about the new chips and wait! There’s more than their importance; we got to talk about how Google is marketing their new chips as well (Shh… It’s both hilarious and genius at the same time).


Google Pixel 6 Series Launch Will Take Place in Eight Countries, But Not in India. Is There Hope?

Coming back to the specifications of the new Tensor chips, they will bring in several improvements in the lifecycle of the Google Pixel phones. Some of the advantages are as follows:


This step has been taken as a method of surrogate marketing. Usually, the alcohol and tobacco brands use this to launch a product in their name, which is unrelated to their field, to make a name for the brand.

But Google here is using it either as a joke or as a way of promoting their launch of new chips (both kinds).

If you find that interesting, Follow FlickonClick’s Google News Page for more.

In a world of technology where new and refreshing technology gets changed within days, it is hard to...
Technology

In the present situation of world-wide pandemic, laptops are indispensable to many professions. While it is a staple...
News

The pricing of the Motorola Moto Edge 30 in India will be released later this week. Here's a...
News

The wait is about to get over for the next big update of Android as Google is about...
Technology

Smartphones have become indispensable in everyone’s life, so why not begin analyzing a few of them? Asus is...
Technology

Google Meet Video Conferencing is free for anyone who wishes to use it through G Suite. Anyone having...
News

Motorola brings its next-gen mobiles onto the table of their entire Moto G series. Not only this, but...