Amazon Prime Subscription: Plans, Offers, Discounts, And How To Get It For Free? 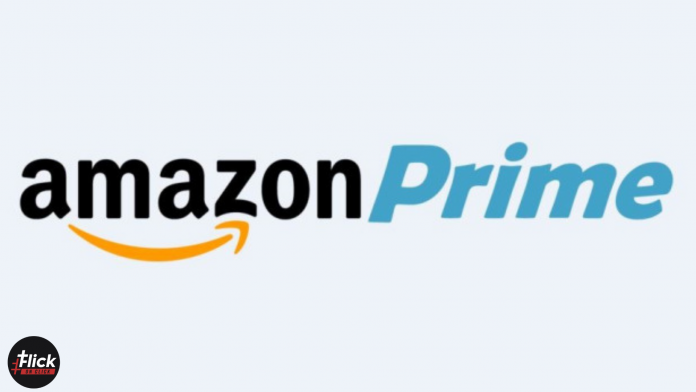 Amazon Prime has replaced cineplex and movie halls in India as every new Indian movie is being released over at Amazon Prime Video Platform. Now, with that, Amazon prime have other advantages as you’ll get access to premium high-quality music, free amazon Prime subscription fast shipping from Amazon,  and much more at an affordable cost.

If we go by the original plans for Amazon Prime subscription then you would have to pay INR 329 for a quarterly plan and a sum of INR 999 for a yearly plan.

They are quite low when you compare them with the competitors whose minimum value starts around the cost of Amazon’s yearly plans.


But and there’s always a ‘but’ in things or how else would they be interesting, right? So, coming back to the topic, but there’s a way in which you can get Amazon Prime Subscription at prices even cheaper than that or should we say for free.


Yes! There’s a way and not just one but many, some of which you must already be aware of but we’ll still tell you. The reason for that is we like sharing knowledge. 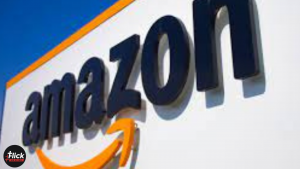 Jio is one of the companies that offer so much free stuff that they’ve brought internet revolution in the country. Now, they do offer Amazon Prime with their mobile plans and Jio Fiber plans as well.


In Jio Fiber, you’ll have to purchase a plan for a minimum of INR 999, and when it comes to their prepaid plans the minimum amount at which you’ll get the subscription is INR 399.

Airtel is the most trusted brand when it comes to ISP’s in India and even though Jio is trying to win the market, there’s still a sizeable trust factor looking out for them.

Now, if you go with Airtel Prepaid plans then you would have to spend a minimum of INR 399 to get an Amazon Prime Membership for Free.

VI is the collaboration between Vodafone and Idea and they have some of the most exciting plans when it comes to the data limit for mobile plans. They are distributing an immense amount of data at lower costs to win the market.


So, the minimum at which you’ll get a free Amazon Prime Subscription will be INR 499 and after that, you can fully enjoy the services with access amount of data, which is why they have the most expensive packs of them all.

Amazon is back with its festival sale, and the magnitude of the sale is getting bigger and grander...
Entertainment

We've all watched the best web series on OTT and television programs that transport us to different worlds...
Offers