Google Meet App Coming Up With These Exciting New Features 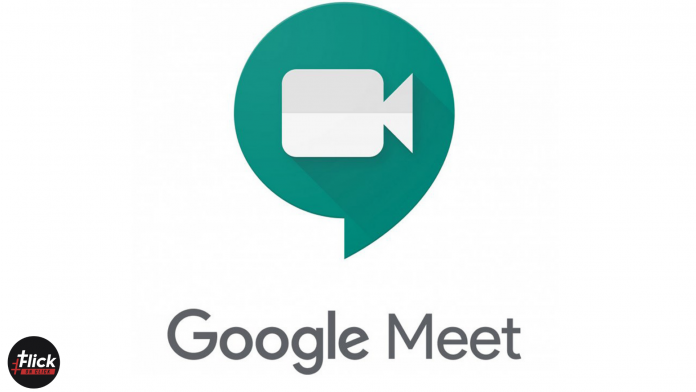 Google Meet App has been one of the key players to rise in this pandemic as all we had in the name of meetings and get together is video conferencing. Now, in order to make the experience even better,  Google Meet App has decided to add new features to their array.


Starting from an upcoming updated UI to whatnot, Google Meet have lot of new features in their bag. Let’s uncover and check it all out. 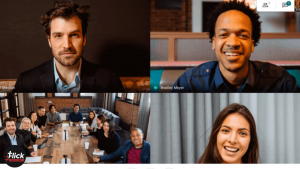 There will be an option present to raise hands and either ask something or say something without disrupting what already going on in the conversation. The person raising hands will be allowed to speak next or break the conversation at a suitable time.

Usually stuffing too many frames into one is not that good looking and efficient at the same time. But Google is working towards making it more efficient and maybe even fit up to 49 people along with the screen share in a single screen.

Well! This is already existing but there will be more background options and feature be added to this one.

You can get a report of every attendee as to when they joined, their active time, when do they left the meeting and other stats that might be necessary at times to track metrics.

If there’s too much going on in the same meeting, you’ll be able to separate the meeting of a specific group into a different zone and when they’re done with their discussion, they can unite back into the main chain.

This is a very important update in Google Meet App, in this section you can post your queries that will be answered at an appropriate time during the course of the meeting without disturbing the flow of the whole meeting.

This option by Google Meet App will be coming in handy in those meetings where there’s something decisive going on and the participation of the group is needed.

The current UI of both the web application and the app is very tad simple. Google is in pursuit to update the same and make it more interactive and feature-rich in the coming days.

Previous articleJio Phone 5G dispatch soon: Specs, highlights, India cost, and all that we know up until now
Next articleJio-Google 4G Smartphone Price and Launch Timeline in India Revealed
Flickonclick

How to Get Your Google Adsense Approved in Organic Way

Over the years, many styles and patterns are observed to get Google Adsense approved for your webpage. Google...
Entertainment

If you are a music lover then we know how much eager you are to share your favorite...
Technology

The rise in Covid-19 cases pushed companies to eventually switch to remote working setups last year and this...
Technology

During the Covid times, online shopping has taken a front seat. People have started shopping digitally. For smoothening...
Technology

The new feature that YouTube has launched is beneficial. Not only does it make it easy to watch...
Technology