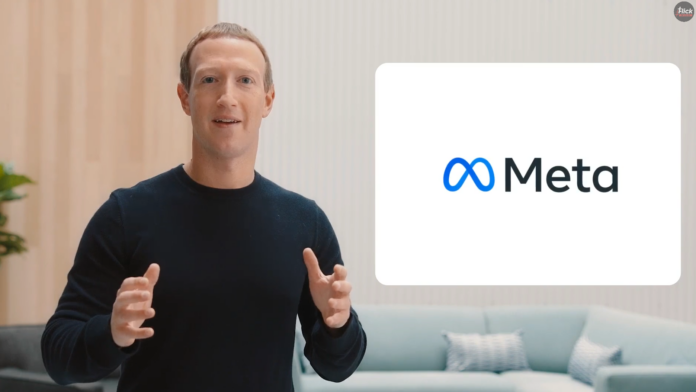 On Thursday, Facebook CEO Mark Zuckerberg made an announcement publicly, the parent company’s name is changing to “Meta”. Moreover, Zuckerberg was emphasizing that Facebook new name will represent a future beyond its troubled social network.

The decision to change the name was necessary as the company was battling criticisms from lawmakers and regulators for being a gigantic tech company in the market, its algorithmic decisions, and questionable abusive policies on its platform. 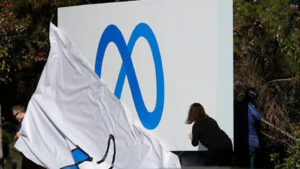 While speaking at the company’s live-streaming virtual and augmented reality conference, CEO Mark Zuckerberg said that he hopes, the change in name will focus on building metaverse. Furthermore, he says that their brand currently links to only one product. And, it is impossible to represent everything with that of what we are doing today.

“Our journey has always been full of struggles that taught us how to deal with social issues and live under closed platforms. Now it is time to implement learning from our past experiences and help build the next chapter,” Zuckerberg said.

Name of the Apps Will Remain Same

The tech giant shows itself at the end of the year 2021 with a major motive to bring together its different apps under one new brand. But the corporate structure will remain the same, that is, its apps like Facebook, Instagram, Messenger, and WhatsApp will remain the same.


The term “metaverse” was first ever used in a dystopian novel. And after three decades, the name has now become a new sensation in Silicon Valley. Also, the name will broadly allow people to share a virtual environment using different devices. 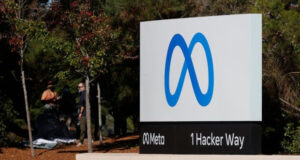 On Thursday, the company unveils a new sign at its headquarters in Menlo Park, California. Finally, replacing its thumbs-up “Like” logo with a blue infinity shape.

Many people are suggesting that something is fishy about the name change. It appears to be an attempt to change the subject from the Facebook Papers. However, It is a leaked document that tells the behavior of Facebook. It indicates the way it has been ignoring internal reports and warnings of the harms of its social network.

Zuckerberg is expecting the reach of metaverse to expand to a billion people within the next decade.

A heartfelt post from a Linkedin user named Harsh Sharma is the latest talk of the town for...
Entertainment