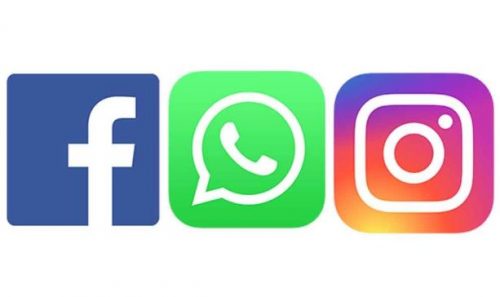 Facebook ,WhatsApp, Instagram, Messenger are all down right now from 9:30 PM IST. All these four apps have been not working for more than 4 hours and still there’s no official update yes , This is definitely the longest Facebook apps down in recent times. Facebook confirmed with their official tweet as no platform apart from twitter was available to reach global audience. 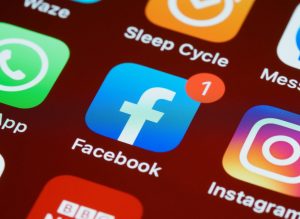 Facebook tweet promised that the app will be back online soon, although as of now, the company has not issued a statement about why this happened. However the consensus opinion now is that this outage is due to a DNS issue, and because it has also affected Facebook’s internal tools, getting a fix is also being affected.

Facebook services appear to have been down from 9:30 pm on Monday, according to reports on outage tracker Down Detector. Facebook, WhatsApp, Instagram, and Messenger were all down from 9:30 when we were posting on our website. At this point, it’s not sure what exactly the issue it, but it appears to be a global outage. Facebook’s stock price also got dipped  by five percent.

The outage at Facebook has also been an opportunity for competitor like Twitter and Signal. Signal demand has sudden increased that it has seen a huge influx of users, who are not able to send messages using WhatsApp at the moment.

Facebook has not given any details about the outage at this point, but a Facebook executive did tweet acknowledging the issue, and say that it is looking into the matter. Meanwhile users worldwide are flooding Twitter to make jokes, and even Google seems to want to join the party.

Facebook has experienced similar global outages with its  apps this year in March and July.

Hope this is rectified soon as life without whatsapp is like a smartphone without sim card.