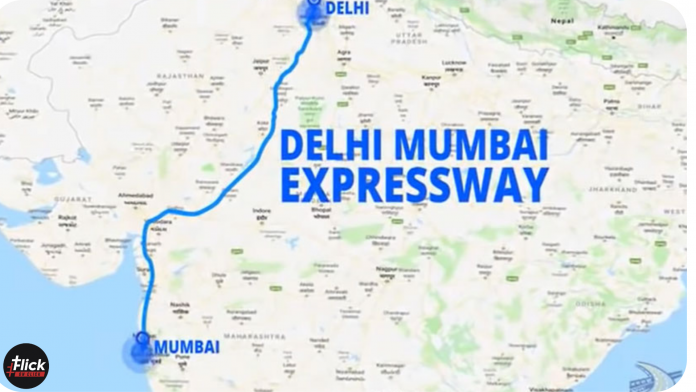 Delhi and Mumbai, the two economic capitals of India and two of the most famous cities in the county, will be connected with the world’s longest expressway.

The launch date is set for March 2023, and the set budget for the project is about Rs 98,000 crore, which is quite huge in its sense.

Now, there would be many benefits that would arise from the development of such an expressway.

The project started in 2018 is in progress as of now, and the Union minister for roads and highways, Nitin Gadkari, has been recently spotted checking the top speed at the expressway itself.


Why Kasol Could Be Your Next Weekend Getaway?Here&#8217;s Your Travel Guide.

To a surprise, he could only reach up to 170 kmph, which might cause by the vehicle he would have been using, considering it a standard one. 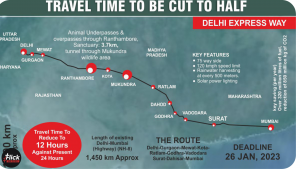 Now, there are some added benefits from the construction of such a project which are as follow:

So, these are some facts about the upcoming Delhi-Mumbai expressway. What are your thoughts on the same? Do you tell us in the comments?

Previous article
Apple iPhone 13 and iPhone 13 Mini Review: One-Step Towards Future
Next article
Do you know why government plans to shut down hundreds of liquor shops in Delhi? Checkout
Flickonclick

India has now it's very own satellite navigation with Indian Constellation (NavIC) that has been developed by the...
Entertainment

With the increasing stress of COVID, financial stress is also something there. People are looking for COVID Insurance...
News

The coronavirus pandemic has hit the world in many ways and education is one of them. Surprisingly, there...
Technology

Mobile apps are one of the best and smartest ways to build a brand presence. It can help...
News

As per the reports, soon enough Apple will be assembling its famous iPhone gadget iPhone SE in India....
Lifestyle

They say "if you want to be Happy, Be!" it is that easy. Well, happiness without a doubt...
Lifestyle

The wedding season is approaching quickly and swiftly. Soon, most of us will start to receive invitations from...