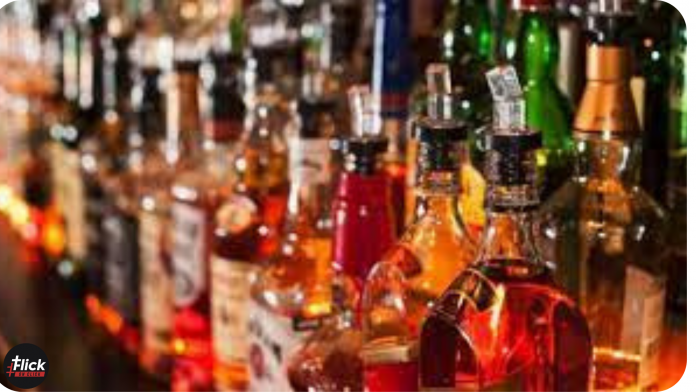 The Delhi government plans to close down hundreds of liquor shops in 106 of the 272 municipal wards of Delhi from October 1 for 45 days. This will last till mid-November and will keep on going until the new excise rules are in place.

The government-led liquor shops will be opened up during this time; only the private vendors will be stopped from the distribution. 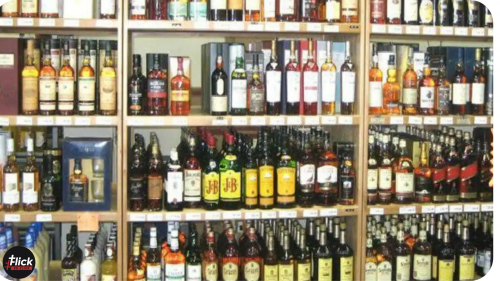 It is said that the new policy will also aim towards three new things and which are improving customer experience, cleaning up the liquor mafia, and end pilferage.

Moreover, if you’re someone who has been in touch with the news in this domain, you already know how much a new liquor license costs.

And those unaware, we might have to tell you that it’s a lot and there’s no fixed price, but it’s based on a bidding system where the highest bidder gets to be the new vendor and acquire the license.

Now, doing this, the government is looking at a profit of around 10,000 crore rupees, this time from the licensing fees going by the vast numbers such as from the last time which was 8,900 crores of rupees.

Additionally, the government is in the plan to erode the liquor mafias and related personalities. They have been on the run to do the same, and with this process, they’re looking to achieve this goal by allowing to the handful of people and making sure there is no repetition in the same wards.

Everything To Know About Newly Launched Smart Liquor License in Dubai

There’s one more problem, and it’s the seller setting their prices instead of the fixed fee from the government, due to the stocking of the whole lot and controlling of it as well.

So, that’s the whole plan behind the scheme. If you like the fact that things are changing, comment down below your opinion, and if not, then tell us what you disliked as well.

The country has been moving in the direction of opening up fully and starting from September we'll be...
Finance

Applying for an Indian passport can become an exhausting hassle if you do not know the details of...
News

The center and states are in a situation of clash over the GST compensation. The officials set up...