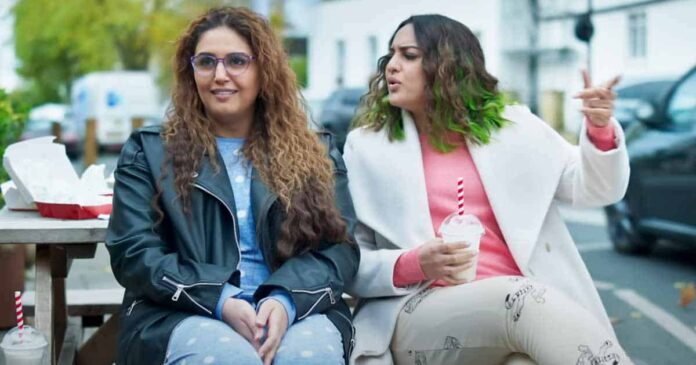 Double XL is an upcoming Hindi satirical comedy featuring Huma Qureshi and Sonakshi Sinha. A trailer for the film was recently released, and people have given their thumbs up to the unique concept brought up by the movie. The film will explore the societal norms associated with obese people in general in India.

An obese woman who dreams of becoming a sports presenter comes to the city but faces rejection from everyone due to her size. She is heartbroken and strikes up a friendship with a fashionista. Thereafter the two go to London to give wings to their dreams. The movie is supposedly a social comedy.

It’s hitting the theatres on 4th November 2022 after being postponed for about 20 days. Earlier it was scheduled to release on 14th October 2022.

Meanwhile, enjoy the trailer of the film:

King Khan, Badshah of Bollywood, or King of Romance, whatever you call him, ShahRukh Khan has managed to...