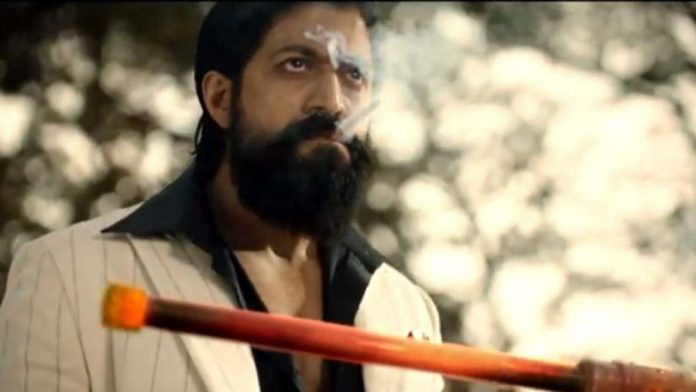 After waiting for 2 years, the trailer of KGF Chapter 2 is finally released and the excitement of true fans is rushing inside them just like a space shuttle whooshes with a great speed at the time of take-off. What can be a better birthday present for an actor than releasing the trailer of his upcoming film on his birthday? It seems that this year is going to be a fantastic one and is packed with a lot of surprises. 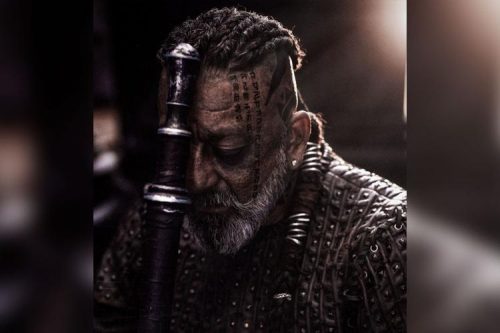 The first chapter was undoubtedly a smash hit and broke many blockbuster records at the box office. This movie has raised the standard of our filming industry and has taken Bollywood to a better platform.

The second chapter is the continuation of the first one, and the beginning of the real story. After shedding the blood of Garuda in the Kolar Gold Mines, a new enemy – ‘Adheera’ has shown up in the trailer who is the last standing enemy for Rocky in order to capture the whole world in his fist.


Not only that, Rocky has become a national threat and the government has deployed its forces after him. His allies look up to Rocky as their savior, enemies are screaming for revenge and conspiring for his downfall. Blood-shed battles and disastrous days await as Rocky continues on his quest for ultimate power.

Within a few minutes of the release, the teaser took the number one spot on the Twitter trending page in India. Not only that, people started downloading the teaser so that they can put up their WhatsApp status. The teaser has already crossed 5.5 crore views on YouTube within nineteen hours and is expected to set a world record of the most viewed teaser within 24 hours of all time.


The voice-over in the background got everyone goosebumps with only one line throughout the teaser, “History tells us that powerful people come from powerful places. History was wrong. Powerful people make places powerful.”