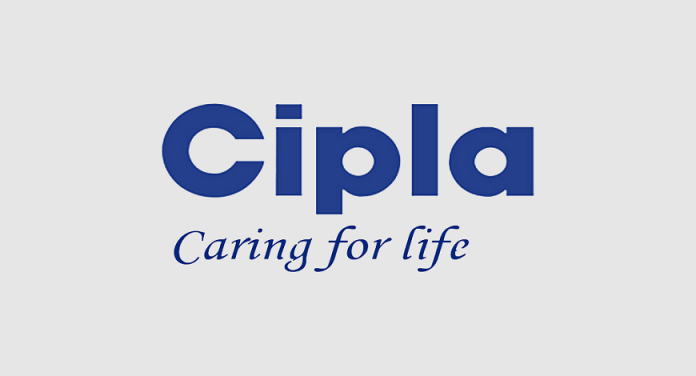 Indian pharmaceutical major Cipla on Friday announced ‘Ciplenza’ and their approval from the Drug Controller General of India (DCGI). For manufacturing, supply, and chain distribution of a prominent COVID-19 medication in the country. 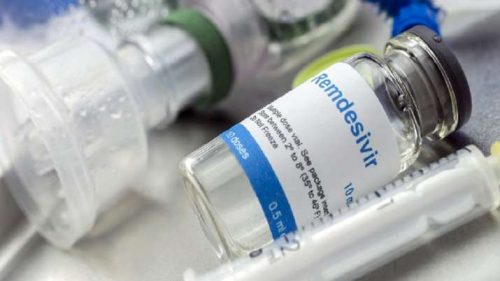 Going with a commercial name ‘Ciplenza’, the medication will be in the form of consumable tablets and will be sold at Rs 68 apiece, according to the company. Celenza is a generic form of Firapiravir and will be available from the first week of August.

The medication ‘Ciplenza’ will be delivered to cure mild and moderate patients in the country. Its origin, which is based upon the anti-viral drug Firapiravir, has shown positive clinical trials and fastened the recovery rate in the patients.

When the country is in dire need of medication, Cipla has emerged to be a helping hand to the Indian administration. The company has already assured that groundwork has been laid off for the manufacturing and marketing of the drug.

“To ensure fair and equitable distribution of the drug, supplies will be undertaken predominantly through hospital channels and via open channels, prioritized for regions with a high burden of COVID-19 cases,” Cipla said in a statement.

Additionally, the company aim towards a fast and accelerated approach to tackle the pace of the ever-increasing number of Coronavirus affectees in the country. That’s why the company has tied up with the CSIR-Indian Institute of Chemical Technology (IICT).

The CSIR institution is a renowned name in the country for the production of viable vaccinations to cure different types of viruses. Cipla has also said the new medication, Ciplenza is a by-product of the two firm’s research and months of hard work.


“As part of this partnership, CSIR-IICT has successfully developed a convenient and cost-effective synthetic process for Favipiravir,” Cipla said. The pharmaceutical company also notified that the entire raw data for the medication has been transferred to Cipla.

This will include the entire process and the Active Pharmaceutical Ingredient (API) of the drug. The transfer not only will help Cipla get the job done at a much faster rate, but the tablets will also reach to the needy in an efficient and effective manner.

The two have been quite popular in providing sustainable medication during HIV transmission. Many of the technologies for HIV generic drugs were established by CSIR and Cipla and resulted in aiding and saving millions of lives.

Meanwhile, Cipla has not been the only one to report a positive response to its clinical trials. Earlier this week, Mumbai headquartered pharma company Glenmark Pharmaceuticals also reported an anti-flu drug which showed promising results as well.


The company held testings on over 150 patients who had mild and moderate symptoms of the virus. Out of these 150, 70% of the population achieved “Clinically Cured” stage and 45% in the standard care group, during their treatment.

With so many names to the surface, including some of the overseas firms from the US, U.K, and Russian firms, a light of hope is seen for those who need the vaccine. And foreseeing the current situations worldwide, a positive vaccine is in maximum need than any time else.

WhatsApp said on Tuesday that to curb the spread of misinformation, it is announcing limits on forwarded messages...
News

The government took the first step on Monday to potentially procure the first deal for the India COVID-19...
News

Indian economy is struggling to overcome the biggest lockdown we've has ever seen. The idea of imposing a...
World News

According to WHO, there is a new strain of the Omicron variant that was found in the United...
Fitness

As awareness has increased to reduce the usage of Chinese products, the first and foremost things could be...