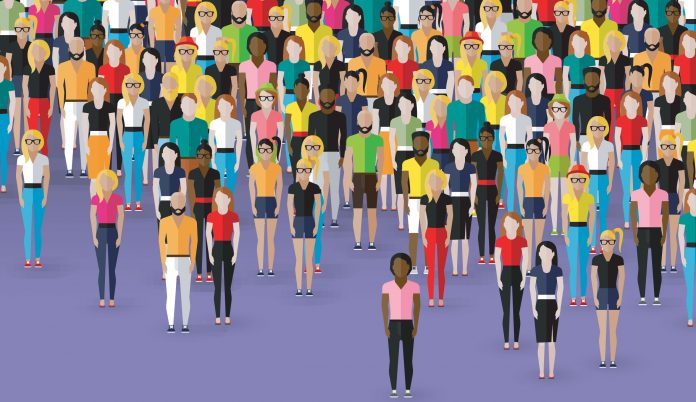 Millennial accounts for about a quarter of today’s world population, which compromises of about 1.8billion people. Making them the fastest-growing segment of the workforce. They are already bringing various changes in today’s world dynamic by either inheriting, acquiring or creating various positions for themselves. Whether it is in the social-economic front or the area of politics.

They are no denying in the fact that tomorrow is in the hand of millennial. But the most important question is, are they ready? Are they ready to become CEO from leaders?

Millennials or members of Generation Y (also known as Gen Y) were born between 1982 and 2000, according to the U.S. Census Bureau.

While many of the millennials are already at the first level of the leadership, the right question is what kind of CEO’S they will be like when the time comes. As being already burdened by their predecessors’ success. Which path would they choose? Will they go on the road less traveled or would fall in the same line as what has been inherited by them from the generation before them. What they will be like, like the currents lot of CEO’s of today’s generation, like David Karp (Tumblr), Mark Zuckerberg (Facebook) or to the slot which almost on the verge to come under the older group of CEO’s like, Howard Schultz (Starbucks) and Mary Barra (General Motors)

Every generation has its own characteristics that define and differentiate them from other generations. And it somewhat affects their whole personality development. Let’s narrow the down to understand the dilemma and try to reach to the conclusion. The characteristic possessed by millennials make them more potent to hold the positions as CEO’s regardless of all the myths surrounding them like;

Research has been conducted among 14 different companies including AMEX, XEROX, etc. And has been published by The Conference Board in association with DDI which was directed by Ron Williams, former CEO of Aetna and now the head of his own consulting company, RW2 Enterprises. It was published in Divergent Views/Common Ground: The Leadership Perspectives of C-Suite Executives and Millennial Leaders. 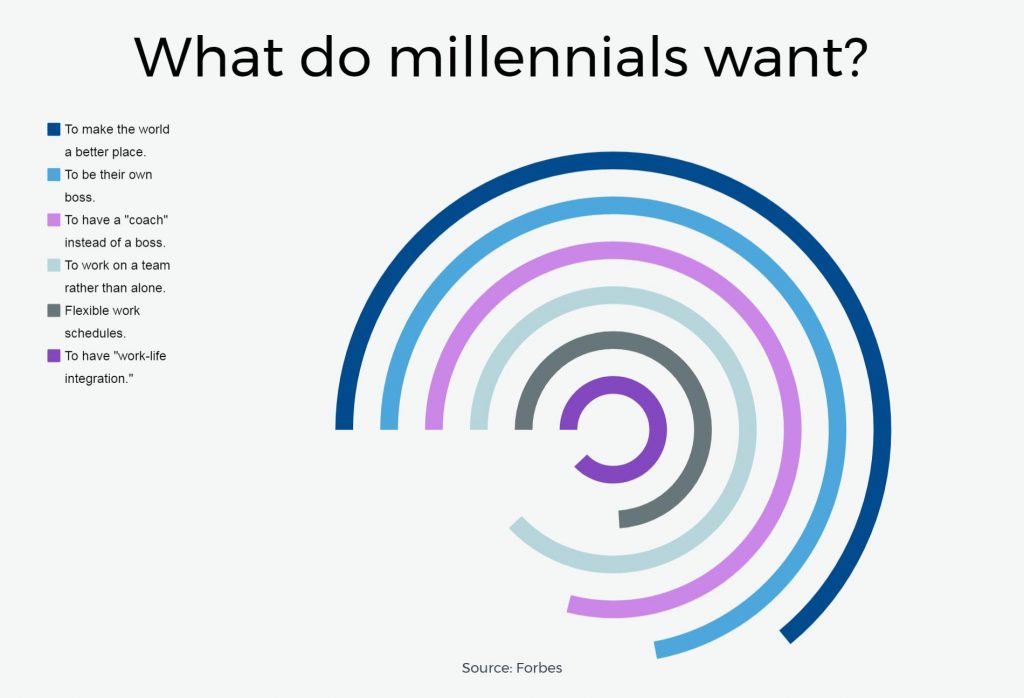 It dispels all the myths surrounding millennials leaders and states that, while there are some differences, there are far more similarities than differences between millennial and non-millennial leaders (Baby Boomers, Gen Xers.)
When it comes to the myth of questionable loyalty and job-hopping, the research that was conducted shows that, Millennials are, in fact, incredibly loyal. Nearly 44 percent of these leaders plan to stay at their current companies for more than 15 years, compared to just 29 percent of leaders from other generations who plan to stay that long.

Secondly, when it comes to the difference in values between current CEOs and their counterpart there is not much difference as expected to be rather they are somewhat similar placing more of an emphasis on creative and artistic self-expression. And less value on business activities, money, and financial gain.
And lastly, their preference to low hierarchy structure; the research found that Millennials especially value two things in a workplace far more than “perks”: flexibility and mentoring. The research further added that Millennials want access to senior leaders to get feedback and mentoring, they don’t see an open floorplan as important; they ranked this physical office space option as less important than did CEOs and older leaders. And while they want access to senior leaders and express a preference for interacting with them less formally, Millennials indicate that having an egalitarian/low-hierarchy organizational structure was also a lower priority. 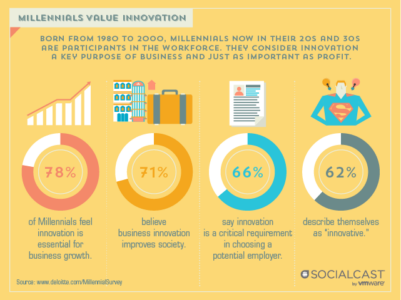 So coming back to the question raised earlier, Are Millennials leader ready to be the CEOs?
While the research dismantles the myths and has also brightened the characteristics possessed by them that show them as effective and efficient CEOs of the future- a full 46 percent see themselves in a senior role. The research tells that not only they are loyal but hardworking too and a good sense of balance between corporate responsibility to profitability.

Millennials are the tomorrow of the world we know. And maybe we are among them. Some have started their journey and some are ready to reach the destination with flying colors because there are so many things that define them. Even things that are yet not being recorded, researched or studied upon. Each and every millennial is his/her person who has so much more to offer the world and make it a better place and maybe conquer it too.

Previous article
Why to Avoid Non-Vegetarian Food these days.
Next article
Habits To Healthy Relationship With Social Media
Flickonclick

10 unique ways to decorate Christmas trees in your modular homes

If there's one time of year when getting innovative pays off big time, it's Christmas. While most of...
Zodiac

Career and business are two of the most significant areas of modern life. Therefore, it's no wonder that...
Lifestyle

There is a minimum of one desi aunty (or more, if you're lucky) in everybody's life who exists...
Lifestyle

How To Earn Young And Be Independent.

There are a ton of ways you can become independent and all you have to do is just...
Lifestyle

How to Live Longer, Know the Japanese Secret to a Prolonged Life?

The Japanese people are one of the most outlived people in the world and they have a Village...
Lifestyle

5 Signs That You Are Self-Sabotaging and How to Stop Doing It.

People frequently discuss toxic environments, harmful people, and toxic relationships, but we frequently overlook bringing up the most...
Lifestyle