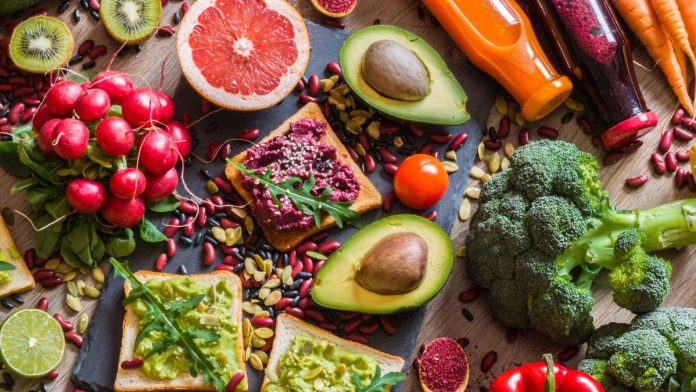 
Various studies and researches have been constantly going on regarding the effects of meat on Human Beings. Similar research is carried out by The World Health Organization states that processed meat is one of the reasons behind cancer being one of the deadly diseases among humans. And further causing various other diseases, like heart diseases, obesity, strokes, hypertension, and type 2 diabetes.

The United Nations found that the majority of new human diseases originated in animals and that many of those were directly linked to animals used for food. 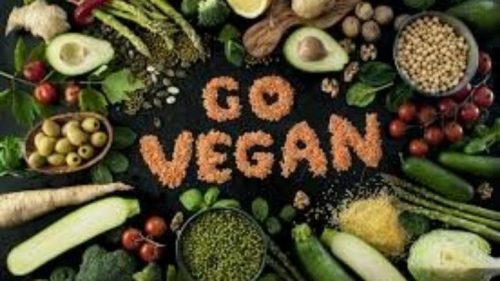 Going on a Plant-based diet may sound like a nightmare to people who thoroughly enjoy their meal being consist of meat but a study has shown that people who GO VEGAN live longer than people who consume meat. It’s not just a trend rather it is a lifestyle that affects not your health in a far positive way making you healthier and fitter. But it also is environmentally friendly.

A study conducted by Oxford Martin School concluded that by switching to diets that rely on vegetables rather than meat, up to 8 million lives could be saved by 2050, and greenhouse gas emission could be reduced by two thirds.

A Vegan diet is everything that your daily Meat-based diet is not. It is a superhero for your body against all the diseases that could harm your body. Whether it is Heart disease, diabetes, and even osteoporosis. 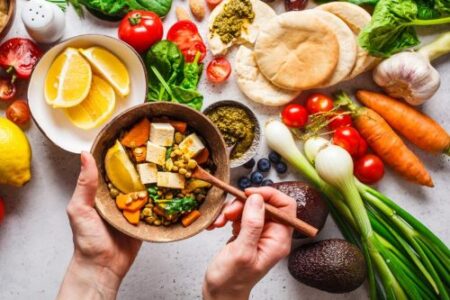 “The Complete Idiot’s Guide to Plant-Based Nutrition”, In her book Julieanna Hever notes that athletes following a plant-based diet recover faster and can maximize their training to improve their performance. Research has been conducted on Sri Lankan Athletes proved her study that players who consume all plant diet are more healthy and fit than who consumes meat diet. World Famous tennis Serena Williams and Our Captain of our Indian Cricket team Virat Kohli and many more Athletes follow this diet for a healthier body.

This type of diet adaption is not only limited to athletes but many celebrities also follow this diet like Anushka Sharma has been religiously following vegetarianism for three years. And has been proud of it. There are other celebrities such as, Shahid Kapoor, Alia Bhatt who has gone vegan or has adapted vegetarianism and has not looked back since then.


So, the SECRET IS OUT. For Healthier body and mind, a healthy diet is all you need. And the results are all evident, in front of us. The Holy Grail of a Healthy lifestyle.

Not only this but A study conducted in 2015 indicates that a plant-based diet may have a positive impact on mood. Participants were surveyed on mood, diet, and lifestyle factors. The results demonstrated that vegans had lower levels of anxiety. So forget the myth that going all vegetarian will deprive your body of many nutritions because it is not at all true. A right kind of diet can provide you with all the essential nutrients be it carbohydrate, fibre, antioxidants or any other nutrient like vitamin C or vitamin E, or Phytochemicals that prevent and heal cancer, it consists of all.
A study has shown that a Vegan Diet is healthier and contain all kind of nutrient required in a body. 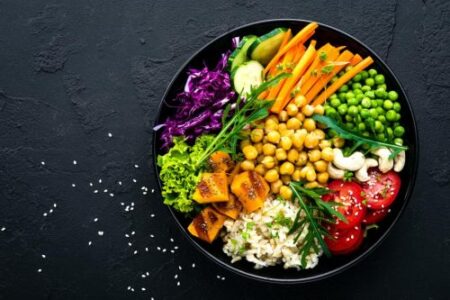 Previous article
Self-Motivation is The Key to Everything, Checkout to Know Why?
Next article
Can Todays Millennial leader become tomorrow’s CEO?
Flickonclick

Health insurance is one of the things that every other person should have ample knowledge about but we...
Fitness

Binge-watching, otherwise known as the demonstration of streaming numerous television scenes in one sitting, is more normal and...
Fitness

As the temperature begins to chill, you may have noticed a difference in your joints. Some people believe...
News

How to identify covid symptoms in new born babies?

Infants under 90 days of age have fewer chances of getting severely exposed to the COVID-19 virus. According...
Fitness

The Press Information Bureau (PIB) released an advisory that provides ayurvedic methods that can boost one’s immunity. These...
News

The International Day against drug abuse and illicit trafficking is observed today. It’s also known by another name,...
Fitness

Tea   The tea has two components caffeine and a compound called epigallocatechin gallate, which is shown to work wonders...