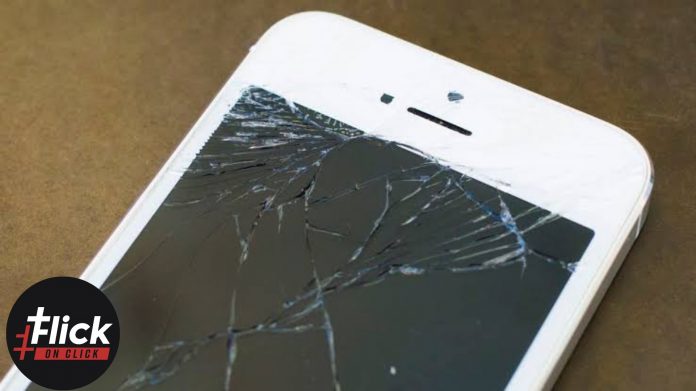 Unnoticed cracked display screens are a danger and a recipe for disaster if gone undetected for an extended period. 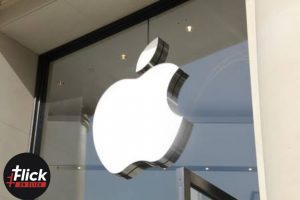 As a user, there is no way you can determine a crack in your display if the damage is at a small scale or in a generally unnoticeable place.

Details Regarding the System

The US Patent and Trademark Office has granted Apple a patent. This patent details how the company wishes to develop a mechanism that stops iPhone users from using cracked display screens.

A report by Insider mentions how the patent is named ‘Electronic device display with monitoring circuitry utilizing a crack detection resistor.’ Apple aims to incorporate a section called the ‘bent tail portion’ and the display’s edge.

A report by the Times of India also mentions this:


“This section will then be used to interface with the handsets system to notify users about the cracked display.”

How Does This System Work?

Apple wants to create something called ‘meandering metal traces.’ The plan to develop this is by placing a strain-sensing resistor. This placement will be alongside a temperature compensation resistor.

The patent, included in the report by Times of India, then goes on to mention specifically- “formed from a loop-shaped signal path with two parallel metal traces that run along the periphery of the active area of the display. A crack detection may use resistance monitoring circuitry to measure resistance changes in one or more segments of the crack detection lines that are indicative of cracking in the line and structure elsewhere in the display.”

Hence, with this mechanism, we can conclude  Apple prioritizes the safety of its users.  Stay tuned for more!

Apple has brought a new way of celebrating New Year for the Chinese people by introducing a limited-edition...
Technology

Now that Apple has released its iPhone 12 series and won hearts with the spectacular details and features,...
News

Apple has been teasing about the iPhone 13 for quite a while, and finally, they were out with...
Technology

The tech-giant Apple has hiked the prices of its Bluetooth earphones called AirPods (3rd generation), AirPods Pro, and...
News

Apple is soon to launch its new iPad lineup along with the new version of Apple Watch Series...