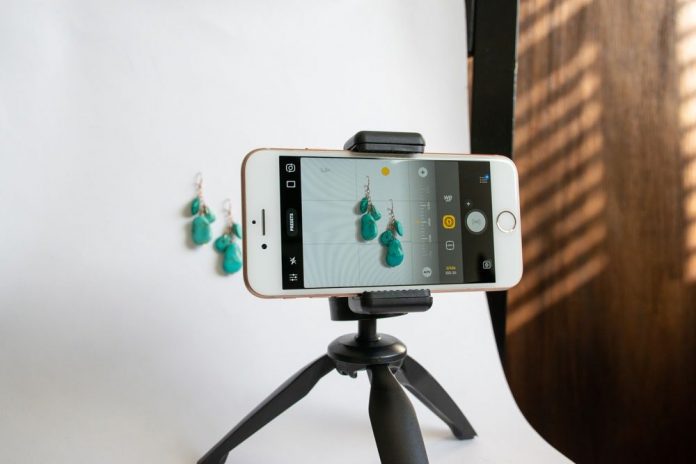 The launching of the next iPhone is months away and the rumors have already started to spread about it. The new upcoming iPhone 12 leaks and speculations have surfaced on every tech-savvy platform.


Recently, some major spills have been made regarding the iPhone 12. And now, some addition of oil has been added to fire up the expectations.

Recently, some images were leaked captioning the new Apple iPhone 12 Pro design. According to the images, Apple may be bringing the next edition of the smartphones without a notch.


The speculations coincide with the fact that Apple was planning to bring new concepts for the design. And now, we think that Apple has stood strong with its statement and may soon give their customers a “Wow” moment.

Li Nan, former president of Meizu,  smartphone manufacturing brand based in China, has stated, “Apple has been working on removing the notched display ever since the iPhone X launch.”

Another platform named ‘Svetapple’ has published renders of the alleged iPhone 12 Pro. In these renders, it is visible that the new product comes with a notch-less design with all its components now housed into the top bezel of the phone.


Adding to this, the reports also suggest that Apple may stick to the notch design in the iPhone 12 smartphone.

But you can expect an increase in the size of the panel. We’ve observed claims that Apple could bring a 6.7-inch panel; the biggest display on an iPhone to date. Ming-Chi Kuo, known as Apple Analyst claims that Apple may upgrade its image stabilization software on the iPhone 12.

Also Read- Apple’s Back Once again with Iphone SE 2

According to Kuo, the “Sensor-Shift Image Stabilisation” technology will make its way into the new smartphone. These sensors will help in the handle movement and prevent any image vibrations.

The technology will work similar to that of the optical image stabilization, allowing a camera’s lenses to move. Currently, only the iPhone 11 Pro models inhibit the technology for photos and video capture using Wide or Telephoto lenses.


Last month, UBS analysts Timothy Arcuri and Munjal Shah shared reports relating to the speed on these new devices. The reports claimed that users can expect 6 GB variants in the upcoming iPhone generation.

The main focus of bringing high bump in RAM could help speed up processes like photo processing, video rendering, and even gaming in the iPhone 12.


Amid the Coronavirus spread, we still don’t know when or how the new iPhone launch will be done. Recently, Motorola held it’s the first-ever virtual launch of the Motorola Razr. As of now, no official statements have been released by Apple. Stay tuned for the latest updates.