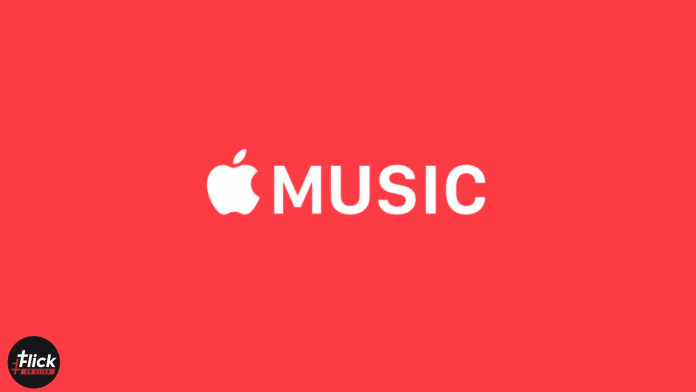 
However, the long wait is over as Apple updated it on their website, and it’s finally here. The developer team has already begun the updates and developments of this Lossless Audio with Dolby Atmos support. Thus, making it more refined than ever. 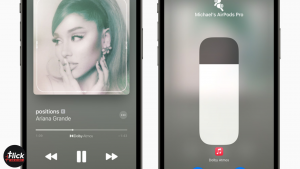 What are some of its features?

The Apple development team first introduced the features in May last year, and most markets began getting updates in June this year after the WWDC 2021 event.

It has a whole catalog of features. It provides crisp quality in sound. Users will be able to experience spatial audio with the support of Dolby Atmos. Lossless audio improves the definition and clarity of sound.

Its audio compatibility with AirPods is astronomical, and Beats headphones with H1 or W1 chips.

You can use the feature to the fullest as Apple Music has specially curated playlists that use spatial audio.

In June, Apple upgraded all its soundtracks with ALAC (Apple Lossless Audio Codec). This feature allows the app to retain details of all sounds inserted by the author.


Apple iOS 14.5 Update Is Here: What to Expect, New Features and More

What devices is it compatible with?

The features will also be available to Apple Music users on iPhone, iPad, Mac, and Apple TV 4K. It will also not require any additional charges.

Apple also announced that Apple Music users on Android would soon get an update.

We hope you might have liked this article, and it was informative to you in any way about the new Apple music update for Indian music fans! Stay tuned for further updates! Also, checkout FlickonClick’s Google News Page and get on with awesome content notifications.


Samsung Galaxy Buds Pro vs Apple AirPods Pro: Which Is Better for You?

The Apple iPhone 14 series is expected to be released in September. Rumors about the next series have...
Technology

If you haven't already heard, Apple has announced that a new iPhone 14 will be launched this year....
News

Apple is all set to get the iPhone lineup updated with the latest firmware. With this said, we...
Entertainment

Indian Music Industry is blessed to have Amit Trivedi by its side who is a very talented music...
Technology

The MacBook Pro and the HP Pavilion Laptops are the premier Brand. Personal computers of Apple Inc. and...
Offers

These are the days that Apple lovers wait for, and Amazon came up with its special sale on...