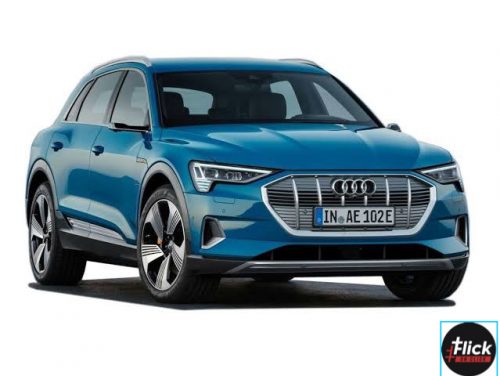 The year 2021 was a fruitful year for the car community as it gave rise to a bunch of introductions to new launching cars. One of which is the Audi E-Tron which launched today on July 22nd.

Audi India on Wednesday revealed that the next big launch in the German automaker’s lineup would be the e-Tron SUV. It will directly rival the likes of the new Mercedes-Benz EQC that went on sale in India in 2020 and the Jaguar I-Pace.

The new e-Tron will be Audi India’s first electric car. It has already arrived at the select showrooms across the country ahead of its price reveal.

What are some of the car’s features?

The claimed full-charge range of the SUV stands somewhere between 282 km and 340 km, depending on different factors.

What is the price range of this car?

We hope you found this article informative. This car is out in the market to sell more than ten thousand units in the first half of 2020. Definitely worth the hype!

Samsung Galaxy M32 India dispatch: Samsung has affirmed the smartphone will include a 90Hz showcase, 6,000mAh battery and...
Technology

Leaked Inside Information About The Upcoming Apple iPhone 12

Apple's upcoming iPhone 12 may come at much heftier price tag with an increase of almost $50 or...
Technology

MI Note 10 to be launch on 6th of November. Checkout the features

The MI note has been making it into the news since its first variant was launched in the...
Technology

Sony has released many wireless speakers in India. These speakers include Sony SRS-XP700, Sony SRS-XP500, and Sony XG500. These...
News

Jio and Google joined hands quite a while back, and since then, they have been planning exciting things...
Technology

Nokia has been on a roll these past few years after they've returned to the market and since...