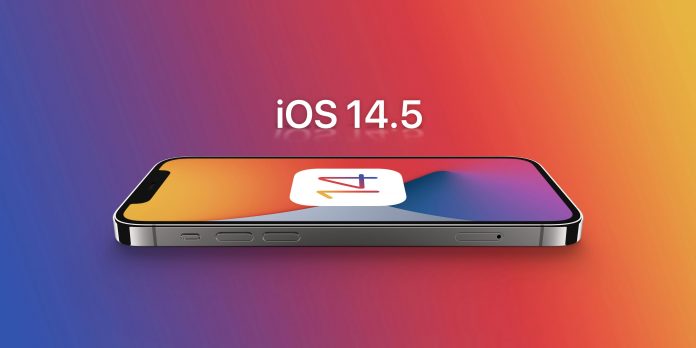 Apple is all set to get the iPhone lineup updated with the latest firmware. With this said, we know that not every Apple device will be receiving this update but for those on the receiving end, Apple have quite a lot of things this time.

So, starting with the devices that will get the update, we start from the devices in this year’s iPhone 12 lineup and goes back to all devices in iPhone 7 lineup. After that, the iPhone 6S and 6S Plus will also receive the update along with iPhone SE (2020) and iPhone SE (2016), iPod Touch (Seventh Generation)

Talking about the new features that are included in the Apple iOS 14.5, you get to have more privacy controls, enhanced unlocking modes, and much more. Let’s have a look at them one by one. 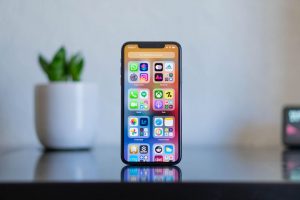 Apple Watch Can Be Used to Unlock iPhones with Masks in IOS 14.5

Due to corona times, we have to put on a mask and with that the FaceID becomes useless. So, to solve that Apple now allows users to unlock their iPhones with the use of their iWatch. The feature is only compatible using devices above iPhone 10 and Series 3 watches.

All you have to do for this new feature is, unlock your watch and keep it nearby to the iPhone device, preferably grabbing the device with the same hands you have your watch on. Now, when you use FaceID, it’ll work just as fine.


Siri Got Some New Voices

Siri now talks in new voice tones and it will be so much helpful for those who have a different accent than the default American accent of Siri.

Apple fulfilled their promise of diversifying their service for each and everyone who uses an iPhone and this is proof of the same.

Apple added some new couple kissing emojis with new color tones and again promoted their diversification agenda. Now, we all know how important emojis are for text-based chats and Apple is doing quite fine in the domain of emojis as we know.

The app tracks come with a new setting so that you have more control as to what you share with apps. If you don’t want to share your data, then so be it. This data is usually used by advertisers for product promotions and other things.


Apple Is Making Repair of iPhones and iPads Easier in India

Previous articleCOVID-19 Vaccine Registration for 18+ from Today Onwards,Know More
Next articleSonu Sood Plead Government To Look After Education Of Children Who’ve Lost Parents Due to COVID in this video
Flickonclick

Facebook-owned Whatsapp upcoming features are quite to look up to. Whatsapp is known to add a tonne of...
Technology

This is How You Can Enable Dark Mode On Snapchat

The dark mode is not just any other feature nowadays, it's an essential one. With Youtube, Twitter, and...
Technology

Apple is rolling in with an all new iOS update. The next best Apple iOS 14.5 is said...
News

On October 18, Apple did host its “Unleashed” event where the company was seen launching new MacBook Pro...
Offers

Apple is known for making the best of the tech products, but they are equally known for not...
News

For the past few years, WhatsApp has enabled its users to link secondary devices to the main smartphone...