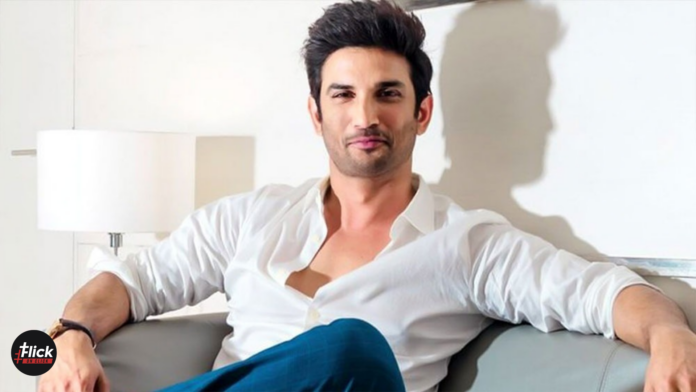 His death in 2020 was entirely shocking and tragic news that stunned the whole nation. He left a vast void that could not be fulfilled. Since then, the country has witnessed endless debates on mental health and nepotism.

Pavitra Rishta Was Not His Acting Debut

Everyone is aware that Sushant Singh Rajput was a worthy student. He was an ardent reader. He loved astrophysics and wanted to become an astronaut. Subsequently, he won the National level olympiad for physics. SSR secured All India Rank 7 in AIEEE and pursued Mechanical Engineering at Delhi College of Engineering. He dropped out in his last year to start his acting career.

An Actor Groomed by Virtuoso Performers

While in college, the actor enrolled himself in acting classes under the theater director Barry John. After dropping out of college, SSR joined Ekjute, Nadira Babbar’s theater group. After staying there for two years.

A film was conceived on the life of Indian cricketer Mahendra Singh Dhoni against the wishes of the BCCI. Eventually, SSR was signed in for the lead role. Since he was not very good at cricket, he started training under coach Kiran More who taught him professional style. He practiced rigorously for 13 months till he could play well and imitate the playing style of Dhoni. This hard work reflected on the big screen, and the movie and the actor got what they deserved.

The talented actor SSR bought a piece of land on the moon from the International Lunar Lands Registry. It was situated on the far side of the lunar ground. The region’s name is Mare Moscoviense or the ‘Sea of Muscovy.’

Owner of Luxurious Bikes and Cars

Possessor of Some Priceless Assets

The late actor had an extremely expensive and advanced telescope Meade 14″ LX600 through which he wanted to watch the rings of Saturn. SSR also owned a flight simulator that is generally used for training pilots. He often took to Instagram to show these invaluable things.

Pallavi Joshi, who starred in the 2019 Bollywood film The Kashmir Files, has revealed that the reason Bollywood...
Talent

Pratik Gandhi is an Indian Actor who was born 29 April 1980 in Surat, Gujarat India. He is...
Entertainment

From playing the feared Kaleen Bhaiya in Mirzapur to essaying the character of a doting father in Gunjan...