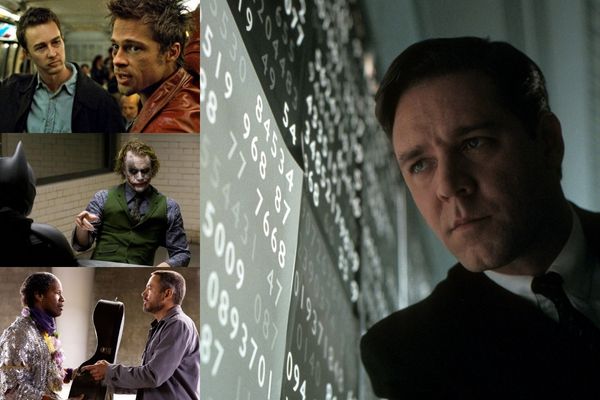 Best Movies Portraying Schizophrenia: Depicting medical conditions in movies is always a great task for the director and the actors involved. Over the years, countless films portraying Schizophrenia, Autism, Hypertension, Depression and other Mental Disorders have been made by courageous filmmakers. However, only a few of these movies could accurately portray complex mental health disorders. In this article, we are mainly focusing on the best movies portraying schizophrenia.

Here we have created a list which we believe has succeeded in its attempt to depict this challenging mental condition. Before we delve into the list, we would like to extend our gratitude to all the actors, filmmakers and support staff involved in the best movies portraying schizophrenia that have become cult classics over the years. Here we have only listed those films about schizophrenia that can be streamed on OTT platforms. Without further ado, let’s get started. 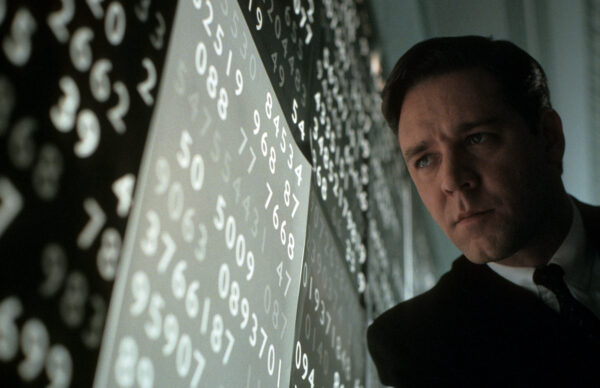 A Beautiful Mind is inspired by the real-life of Nobel Prize Winner John Nash. He suffered from schizophrenia and had hallucinations of people, but that never stopped him from becoming a genius in the field of Mathematics and Economics. Hollywood actor Russell Crowe has essayed the role of Nash with utmost excellence. Anyone who has seen this film would say that it is one of the best movies portraying schizophrenia to watch. A Beautiful Mind is available on Netflix. A movie that will confuse the hell out of you and will leave you with more questions than answers is the cult Hollywood film Donnie Darko starring Jake Gyllenhaal in the lead role. The film captivated you with a storyline that starts to appear real even though most of it is just an imagination. Donnie Darko exceptionally shows how real and the reel becomes indistinguishable for people with schizophrenia. You can watch this movie on Amazon Prime Video. 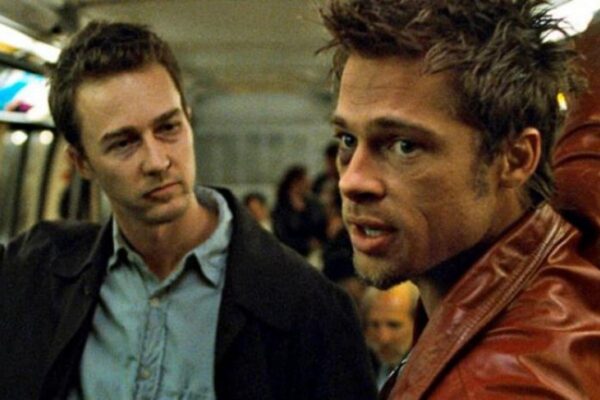 Edward Norton and Brad Pitt star in this film that has managed to stay relevant even after 22 years of its release. Norton plays a schizophrenic white-collared insomniac who forms an underground fight club with Tyler, a careless soap salesman. The thriller has one of the best climaxes ever for a movie about mental disorders. You would never guess the shocking ending of this brilliant suspenseful film. It’s one of the best movies portraying schizophrenia to stream on Netflix. 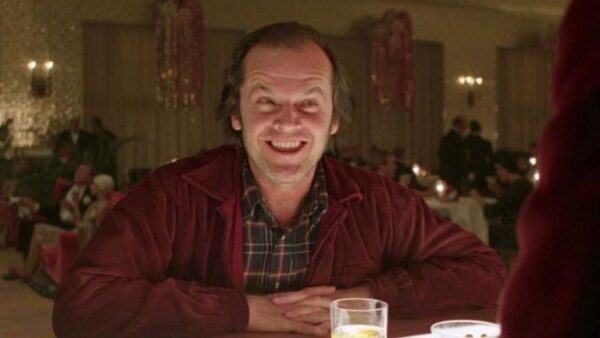 Legendary actor Jack Nicholson stars in this masterpiece about schizophrenia. It is rated highly by both critics and audiences. The movie follows a writer who moves into an isolated hotel with a sinister past with his family. Gradually, he starts to have vivid imaginative dreams and violent episodes that actually end up in an attempt to murder his own wife and children. The bone-chilling thriller is one of the best movies portraying schizophrenia on Amazon Prime Video. 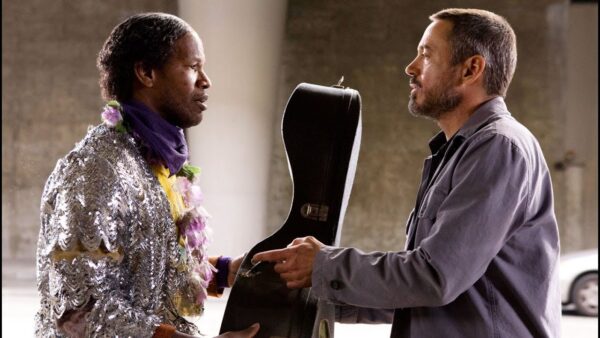 The Soloist is inspired by the true story of musician Nathaniel Ayers, a gifted musician whose schizophrenia drove him from The Julliard in New York to the streets of Los Angeles. Jamie Foxx portrays Ayers, while Robert Downey Jr plays Steve Lopez, a columnist who struck a unique friendship with Ayers and wrote a series of articles on him which ultimately turned into a book and then, obviously, this film that’s definitely among the best movies portraying schizophrenia on YouTube. The iconic role of Joker, played by Heath Ledger, will always be one of the most remarkable displays of acting about schizophrenia in movie history. Ledger described his character as a psychopathic, mass-murdering, schizophrenic clown with zero empathy.’ He lived this role with the core of his mind, heart and soul. The Dark Knight is a fabulous display of mental disorders in a human being. It’s streaming on Netflix. 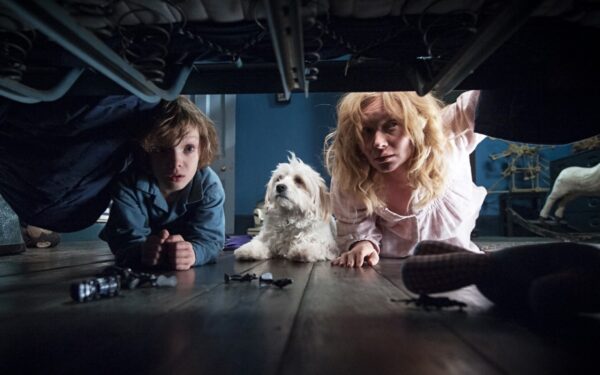 The Badabook is a horror movie that accurately depicts the horrors of living with schizophrenia and other mental disorders in this society that refuses to acknowledge them. It follows Sam, who is shunned by the people around him when he complains of having visions of a monster. His erratic behaviour also has an effect on his mother, who also becomes schizophrenic and paranoid. It’s available to watch on Amazon Prime Video. 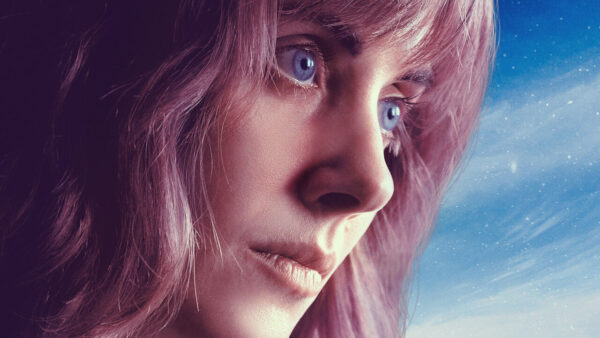 Sarah, a loner who loves horses, supernatural crime shows, crafts and arts, starts having lucid dreams, which begin trickling into her real life. It is one of the best movies portraying paranoid schizophrenia. It’s a surreal film that will leave a lasting impact on you. The movie is available on the OTT platform Netflix.

Irrfan Khan was a highly respected and beloved actor in both the Indian and international film industries. Throughout...
Entertainment

Kapil Sharma, one of the most popular entertainers on television, has made his Netflix web premiere with I...
Entertainment

Everything has to come to an end and this time fans have to say goodbye to “Little Things”....