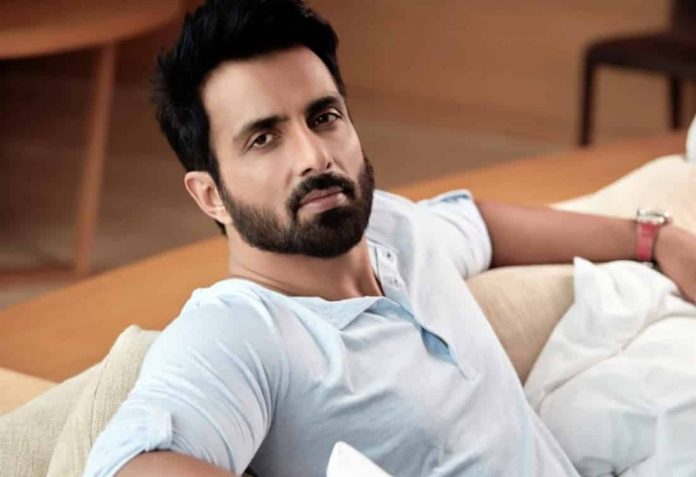 In a time of crisis, Sonu Sood has appeared again. Maybe he is not being seen distributing oxygen, which would definitely be doing anyway but he’s raising his voice for the needy this time.

We know that since last time, he has a positive public empathy in his name and everything that he says has a direct impact on the situation he’s talking about. 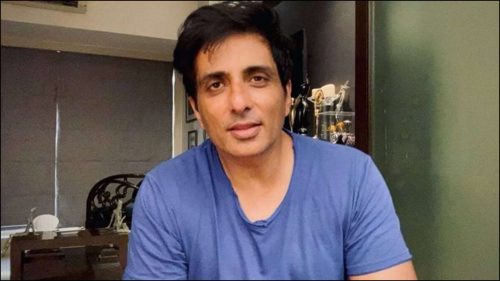 Now, this time Sonu is trying to make the government realized that they need to secure the future of the children who’ve lost their parents due to COVID. Well! Couldn’t have said it any better as many little souls have devoided from either one or both of their parents.

In such cases, it is unsure that how will they survive in this cruel world, less only be educated. So, if something can be done, at least to make them strong educationally to let them fend themselves, it would be a great initiative.

Sonu Sood took this matter to Instagram and by posting a video on the same matter he commented ” “Children, as young as 8, 10 and 12 years old, have lost a parent and in some cases, both the parents. I wonder what will happen to their future.”

He continued “I would like to request the government, the state government, central government or whichever institutes that are trying to help, that there should be a rule that whosoever has lost family members during Covid-19, the education of their kids, from school to college, be it in a government school or private school, should be free of cost.”

Earlier he was also in support of the Exam cancellation due to COVID as according to him, if just for taking an offline exam, we’re risking the lives of our youth, then it’s not something we should proceed with.

Let’s see what the next move from the government will be on the comment of Sonu Sood. But since his voice has got some gravity and public sentiment/support, it should surely rattle some ears.

Previous articleApple iOS 14.5 Update Is Here: What to Expect, New Features and More
Next articleHow The Indian Government Failed Its People In The Time Of Need? Reasons Behind Continuous Failure During Second Wave Of Covid-19
Flickonclick

India’s expert drug panel approved the vaccine developed by Oxford- AstraZeneca 'Covishield' against the deadly virus which has...
Lifestyle

This mother's day is extremely special for India. Mothers all around the nation are serving the country beyond...
World News

Indonesian researchers have successfully developed a COVID-19 testing kit that claims to detect the presence of the virus...
Lifestyle

Prime Minister Narendra Modi is now ready to launch India’s COVID-19 vaccination drive across the nation through a...
Fitness

The covid-19 virus is still under research and we come across something new every day. This time is...
World News

Russian University on Monday claimed to have successful human trials of the world's 1st COVID-19 vaccine. A batch...