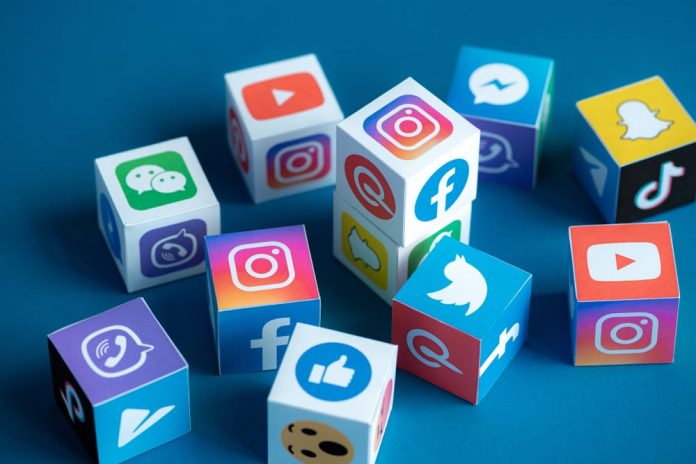 Yes! That’s true, there are good chances that social media sites in India could be banned starting today if they fail to comply with the rules and regulations set by the Ministry of Electronics & Information Technology. 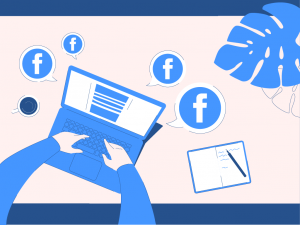 Now, it is important to know that the deadline set for the ban was the 25th of May 2021, which is effective today. Additionally, not even a single social media website has accepted the new norms except the Indian version of Twitter Koo. Which is used by nobody else but the Prime minister itself and his cabinet.

In light of the same, Facebook has commented that they are going to accept every viable law set by the government but first, they need to have a talk for making suitable amends. But they are showing all signs of being positive over the said matter.

There’s a slight chance that the ban over PubG might have warned the companies as the government set it as an example that no matter what, they can be banned, any sort of apps.

A representative from Facebook commented, “We aim to comply with the provisions of the IT rules and continue to discuss a few of the issues which need more engagement with the government.”


They continued “According to the IT rules, we are working to implement operational processes and improve efficiencies. Facebook remains committed to people’s ability to freely and safely express themselves on our platform”

Moreover, if we are to talk about the laws the demands set from the government’s side are the appointment of a chief compliance officer, nodal contact person, and resident grievance officer.

The government has also segmented the big player of social media having more than 50 Lakh registered uses by naming them as ‘significant social media intermediary’. Now, they would have to play the game with some additional rules.

Along with all this, they would also have to show the data for complaints registered, violating content removes, monthly compliance report,s and more.


It’ll be fun to see what would be the next step from these ‘significant social media intermediaries’ and how it would all rule out.