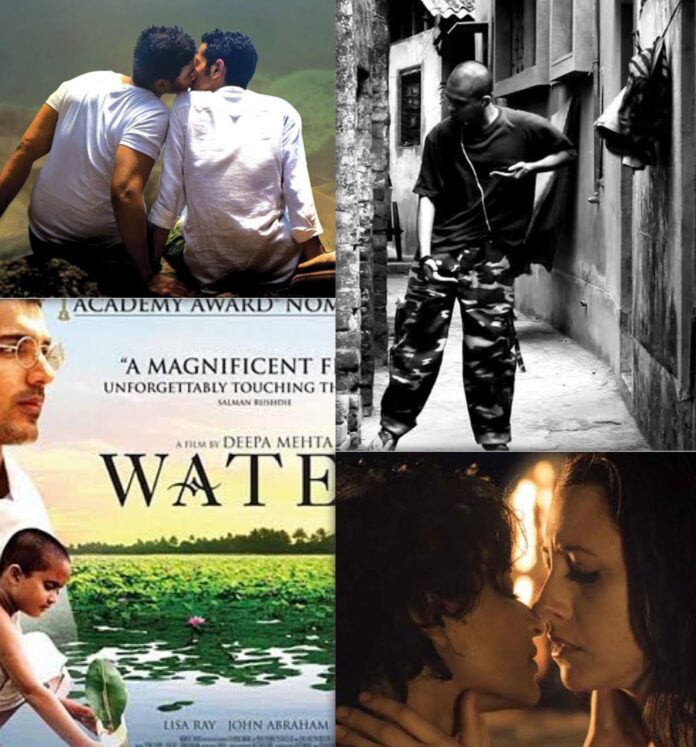 The goal of films has always been ambiguous: do they reflect the present situation or propose an alternate universe? Indian movies that were banned by the Indian censor board or state and local governments risked, telling the truth. Some were permanently barred, although others were eventually unveiled on OTT. Some addressed the governmental authority of the day, while others highlighted socio-political problems. If you’re looking for some nasty, relatable stuff, we’ve compiled a list of movies that drew the ire of the censor board and are available on Netflix or other OTT platforms. 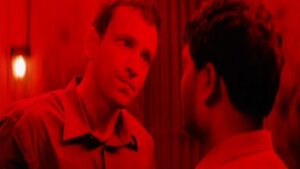 Here is a list of the 10 Movies that are banned in India, but you can now stream on the Internet

How often do we question what the real purpose of humanity is? It happens frequently enough for someone to produce a movie about it, and Gandu is exactly that. The inclusion of explicit words, nudity, and foreplay, among other things, irritated the censor board, and the picture was never aired in India. It was shown at a few film festivals throughout the world, but that was it. However, it is now available to Indian viewers and is well worth watching on Netflix.

Black Friday is a 2004 Indian mafia thriller movie directed by Anurag Kashyap and based on S. Hussain Zaidi’s novel Black Friday: The Real Story of the Bombay Terror Attacks. Pavan Malhotra, Kay Kay Menon, and Aditya Srivastava feature in the film. The CBFC outlawed Black Friday due to its graphic depiction of armed conflict and terrorism. It was afterward issued with an A (Adults Only) license but it is now available to stream on Netflix.

Pan Nalin’s 2015 Directorial Indian romantic comedy Angry Indian Goddesses stars Sarah-Jane Dias, Tannishtha Chatterjee, and Anushka Manchanda in the major roles. The story revolves around a gang of women who fly to Goa for a friend’s marriage. The CBFC banned Angry Indian Goddesses due to their violent language and sexual themes.

Interestingly, this is the only movie on this list that revolves around the lives of a gay relationship. Loev was released in 2015, however, it was exclusively available on Netflix. The filmmakers tried but failed, to get the film released in cinemas. It follows the reunion and blooming relationship of two former friends who are now in very different stages of their lives.

Unfreedom, one of the more popular movies on this list, was blacklisted for more than one issue. The most obvious is that it is centered on a lesbian couple and their romance, with a terrorist theme. We believe it is worth watching on Netflix for those who value art.

The source material of this exposé was not as important in getting the film banned as its official release. The story follows the life of a Kashmiri youngster who is refused world football training because his father is an Indian Military servant. The film can be found on YouTube Premium.

Recent conflicts around Padmavat, Jodha Akbar, and other films based on Indian history demonstrate how any movie based on Indian history confronts controversy. Parzania, which was based on the narrative of a youngster who becomes lost during the Gujarat violence, received similar criticism. The censor board prohibited it. It was later approved for digital viewing and is now featured on Hotstar in India.

Since homosexuality is still frowned upon in some parts of India, it was hard for Fire to reach Indian theatres when it premiered (1996). The Censor Board denied the film’s release permission in response to protests from the Indian media and public. It was a hazardous approach because the film dealt with two very sensitive topics: homosexuality and spirituality. However, the picture was released internationally and received numerous accolades.

Kissa Kursi Ka attracted criticism for drawing comparisons between the lives of Indira Gandhi and Sanjay Gandhi. The movie was supposed to come out in 1978, during the time of the Crisis. This was during a period when even Congress had authority over news releases, and all film reels were seized. If you wish to see the movie, you can do so on YouTube.

John Abraham is well-known for selecting scripts with compelling stories. This includes films such as Madras Cafe, Atomic, and Smoke. One such movie is Water. This film’s plot follows the life of a Banarasi woman, who is mistreated and discovers love through no mistake of her own. Following complaints from Hindu fanatics, the film’s production was halted. The film is available on YouTube and is well worth seeing in your free time.

Breakups and divorces often shake the foundation of a person. After heartbreaks, one can become susceptible to love...
News