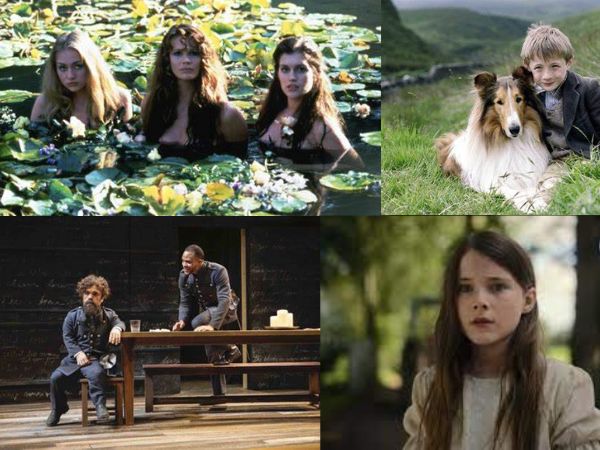 There are more alternatives available for movies nowadays than at any other time in history. It’s an exciting aspect of modern life that the internet, digital theatrical distribution, and other technological developments have created new channels for the general people to access films from around the world. But this does have the unfavourable side effect of making it possible for there to be an excess of options. 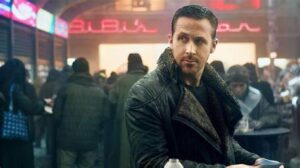 These underappreciated movies span a wide spectrum of genres, filming techniques, nations of origin, and a lot more. You can find anything you’re looking for right here, whether you desire a small-scale crime thriller set in a single place, an epic with a deeply human heart, or ground-breaking documentaries. Below are the 10 Underrated Hollywood Movies Released in 2022. 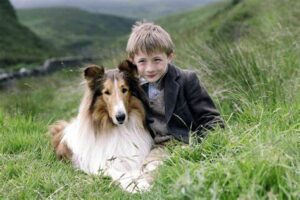 On the vacation of a lifetime, two former Army Rangers are matched against their will. Channing Tatum’s Briggs and Belgian Malinois Lulu sprint along the Pacific Coast to make it in time for a fellow soldier’s burial. 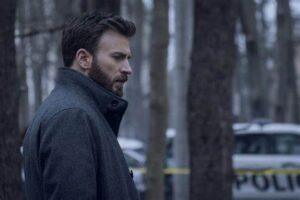 A psychopathic former coworker places a bounty on the head of the most talented CIA operative, whose true identity is unknown, after he accidentally reveals dark agency secrets, sparking a worldwide pursuit by international assassins. It is one of the most underrated films of 2022. 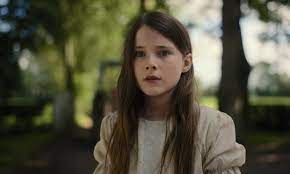 A meek, mistreated little girl is sent to spend the summer with foster parents after being removed from her troubled household. In their care, she develops, but in this house, where there are supposed to be no secrets, she finds one. 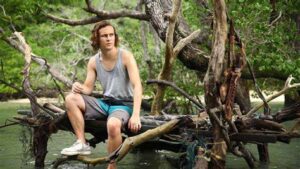 One of the earliest highly advanced Predators to land on Earth is faced up against Naru, a skilled warrior of the Comanche Nation, in order to defend her tribe. It is among the most underrated films of 2022. 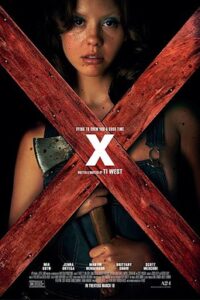 A group of teenage filmmakers set out to shoot an adult movie in a remote part of Texas in 1979, but when their old, reclusive hosts caught them in the act, the cast was forced to flee for their life. 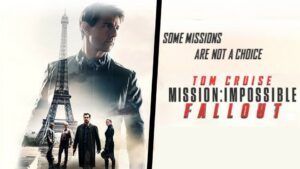 It can be challenging to imagine how to even approach this topic in the framework of a movie because the horrors of school shootings are so overpowering. This terrible event has tragically become a part of everyday reality for American adolescents. 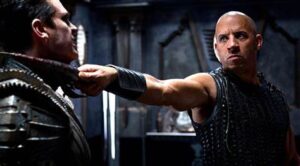 All of the heroes in our culture are just regular people, just like us. In daily life, it’s simple to forget that, but Asghar Farhadi’s “A Hero,” which premiered at Cannes in 2021 but debuted on Prime Video in 2022, serves as the ideal reminder. Rahim (Amir Jadidi), who was just released from prison, is the subject of the movie.

He returns a bag of money to its original owner as he starts to rebuild his life, making him a hero in the eyes of his neighbours and the town. 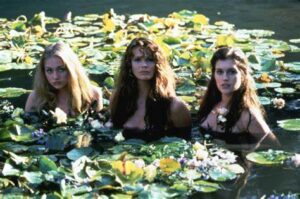 You might not be familiar with the metal band Slave to Sirens, but after watching “Sirens,” you won’t soon forget them. The focus of director Rita Baghdadi’s documentary centres on this group of musicians, the only all-female metal band in Lebanon, as they struggle to continue playing in the face of subpar concert attendance, societal prejudice against women, and even conflict among band members.

Every parent wants their children to have a better life than they did, especially in terms of avoiding the difficulties they encountered as children. Amina is no different; she makes every effort to provide for Maria, her teenage daughter, in order for her to lead a good life. However, when Maria unexpectedly becomes pregnant, everything is turned upside down. It is one of the most underrated films of 2022. 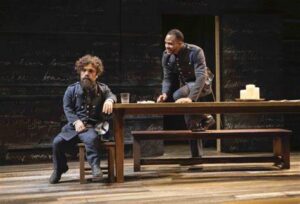 The story of Cyrano de Bergerac, which has enthralled audiences in a variety of forms for well over a century, has probably been told or witnessed by you. But you’ve never heard it told quite as it is in filmmaker Joe Wright’s “Cyrano,” a musical adaptation of the tale starring Peter Dinklage as the title character.

It’s a tragic romantic tale with real pathos that revolves around a skilled swordsman who thinks he’s too ugly to be loved by the woman of his dreams.

Disney+ Hotstar is one of India's leading OTT providers. The service offers a wide range of material, featuring...
News

There are many hot movies & series aligned for this week on Netflix. With fresh releases every few...
Offers

Disney+Hotstar is currently trending and everybody is seeking a free disney+hoststar subscription as it as one of the...
Entertainment

We have already reviewed the film California Christmas. Importantly, which is an excellent rom-com punch that you should...