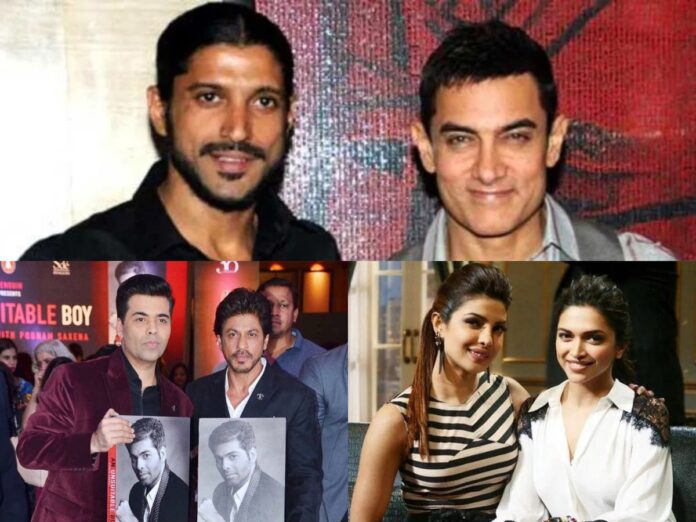 Friendships are the essence of life and the pillars of strength that keep us all strong. One can know a lot of people but it will only be a handful of people who have always got your back. These friends are the ones who come to our rescue when we are in dire need of them and they make sure they stick by our side when we need them.
Bollywood is a massive industry with raging dynamics between people. Everyone pretends to love every second person they meet and be friends with them but in reality, we know whose bond is tight and who would end up in a fight! It is only a handful of people who have stood the test of time and have kept their friendship going through the storms of ever-changing times.

Known to one and known to all, the bond of friendship between these two pioneers of Hindi cinema is unbreakable. Their friendship is now more like family, with both the actor-director having each other’s back in the tough times. Their affable nature is very well reflected over more than twenty-five years of their friendship that we are all still counting on. A friendship of the veteran actresses that dates back to the 50s era, Helen, Waheeda Rehman, and Asha Parekh were destined to grow old together. Their friendship has endured the bars of age with them proving to beautifully grace the bond these three have with their share of wrinkles and grey hair. Theirs is a life-long friendship that is here to stay, be cherished, and get inspired from for the years to come. 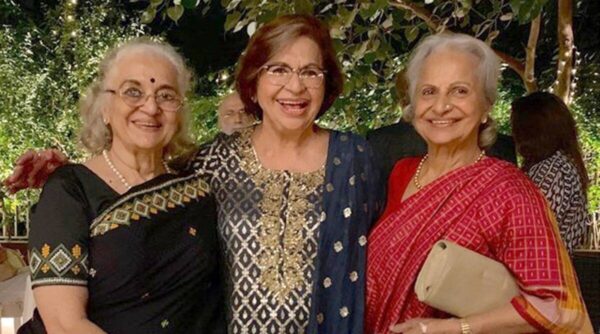 The Gunday of Bollywood have our hearts ruling with their bond of friendship and fun banter. The bromance that brewed on the sets of their movie Gunday in 2014 led to their crazy antics in public which then became a testament to their friendship and the bond that we knew was here to stay. With both of these fun-loving actors referring to each other as ‘Baba’ one would surely be inspired by these two to lead a friendship that is full of fun and laughter. 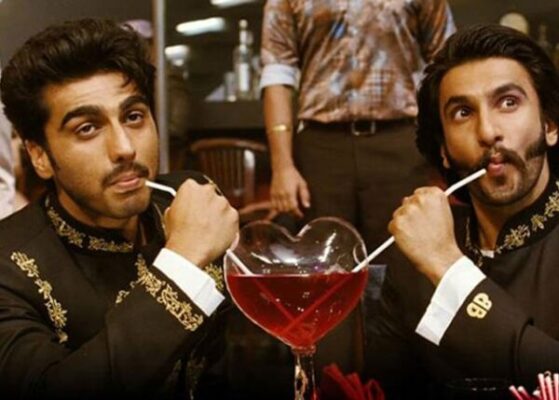 The sassy girl squad of Bollywood with Kareena Kapoor Khan, Karishma Kapoor, Malaika Arora, and Amrita Arora set the bar high for the people of Bollywood, this friendship has been going strong for more than two decades now. With contemporaries facing ugly consequences with each other, these women have stayed intact and true to their bond over all these years. 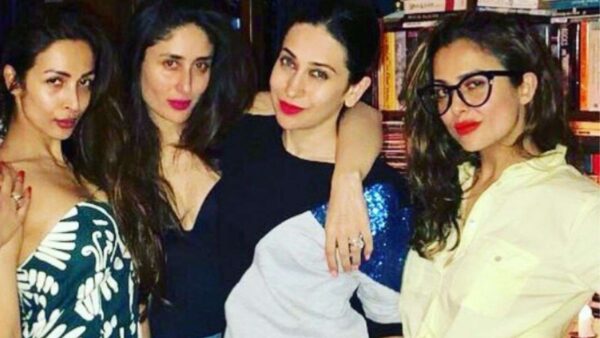 A friendship that kickstarted on the sets of Wake Up Sid grew stronger over these years. The two got along extremely well on the professional and personal front, giving superhits one after the other in Bollywood with each other by their side. As Ayan claims that the actors’ way of thinking is very close, which the two figured out on the sets of Wake Up Sid, is the reason the two have been tight ever since then. 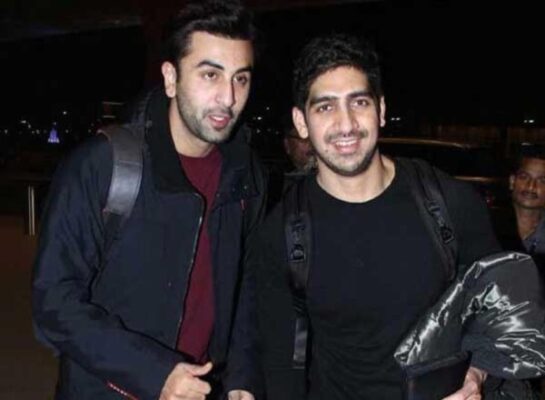 Also Read, 10 Best Movies to Watch With Your Best Friends on OTT

With the director and actor joining hands on the sets of Rohit’s directorial debut, Zameen no one knew that it would start a friendship for a lifetime. The rest as we know about the two is history with cinematic hits that these two have given together over the years. With Rohit bringing Ajay’s mighty character Singham to light, the two have stuck close to each other ever since. 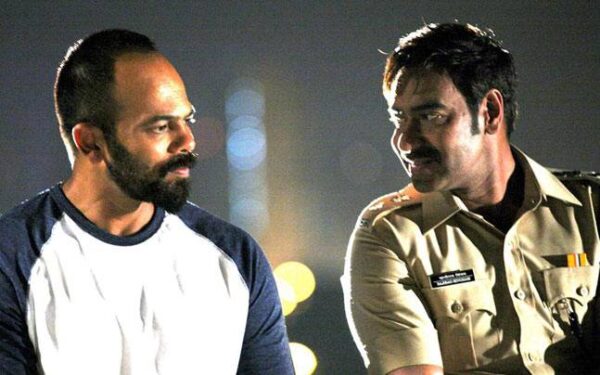 The foundation of Sonali Bendre, Sussanne Khan, and Gayatri Joshi Oberoi’s friendship is as solid as a rock. With their friendship that withstood the test of trying times, these three super moms have held each other close during the ups and downs of their lives and have been friends for more than a decade now. With Bollywood being a space of selfish and beneficial friendships, a bond like theirs is hard to find in this unpredictable industry. The veterans of Bollywood, Salman Khan, Ajay Devgn, and Sanjay Dutt have given Bollywood a friendship that holds its ground in the ever-changing times in the film fraternity. The Big Three have always extended their support for each other during their testing times and have taken their turns to do cameos in each other’s movies. A trio you would not see together in public makes sure that this does not come in the way of their age-old friendship. 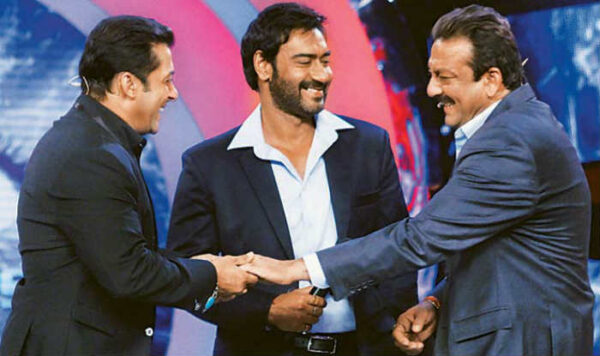 These childhood buddies have surpassed all the times of lows and are more like brothers to each other after all these years of sticking together. With their bond being as old as around 42 years, the two have seen their friendship evolve where one can easily draw inspiration from them and be there for their buddies during all the highs and lows. 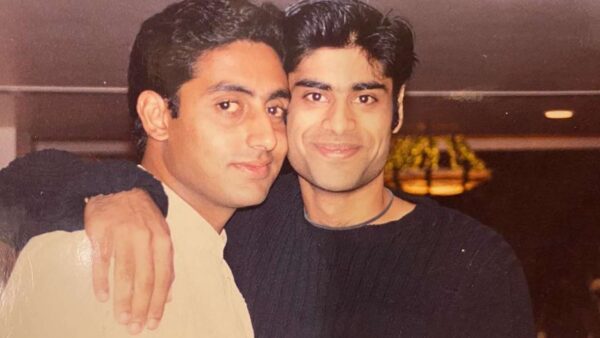 The rising queens of Bollywood, Ananya Pandey, Suhana Khan, and Shanaya Kapoor have seen their friendship bloom since their childhood. The chaddi-buddies who are the sensational star kids of Bollywood have quite literally grown up together under one roof. Closely knit with each other in the good and bad times, their friendship is here to stay. 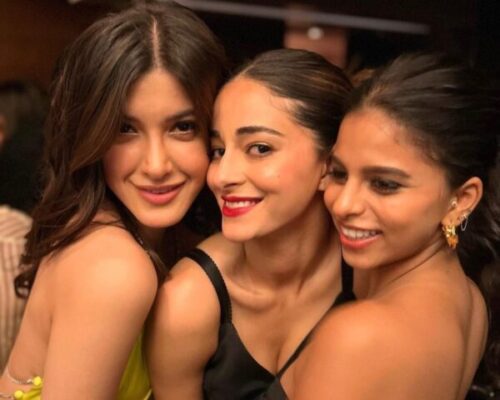 Hope these bollywood friendships that have lasted all this while will be a source of inspiration for you to check on your tribe and appreciate them a little more in life.

In every movie, child actors are the secret ingredient that works their magic in the whole movie with...