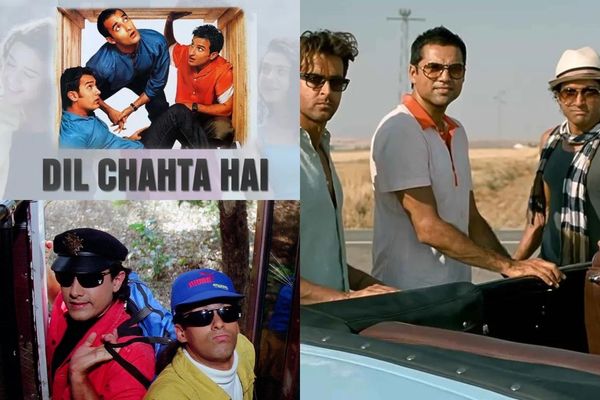 Friendship is a bond that surpasses common sense. Best friends are a different breed from other people. One moment they are laughing at you, and the other, they are crying with you. What we don’t share with our families or even our partners, we end up sharing and discussing with our best friends. Something about this bond is so amazing and incredible that it can’t be explained in words. And you know what? Those bonds are the best which you cannot find the words to describe for. Here in this blog, we celebrate this beautiful bond by bringing you the best movies about friendship which you should watch with your best friends on OTT in 2022.

There is no better Bollywood movie than Zindagi Na Milegi Dobara on friendship, life and relationships. The film has become a cult classic with an insane following due to its realistic portrayal of the dynamics of friendships between three individuals. Three friends go on a vacation in Spain before the marriage of one of them. However, what they thought would turn out to be a normal fun trip turns into a lesson which changes their lives forever. The Akhtar family relationship with films about friendship runs quite a few years back. Before Farhan’s sister brought ZNMD to the theatres, Dil Chahta Hai was the best Bollywood film about friendship. It follows three friends who get separated after college due to their different approaches to life. A truly beautiful film that may make you cry when seen with your best friends. Dhol is perhaps the most underrated Bollywood comedy film. It follows the funny and hilarious misadventures of four friends. You know how everything turns 10 times funnier with your friends. Well, this movie is a perfect depiction of this. The fun and joy it brings are just pure magic. Dhol shows the story of four lazy friends who try to woo a rich girl in order to make easy money and relax for their entire life. 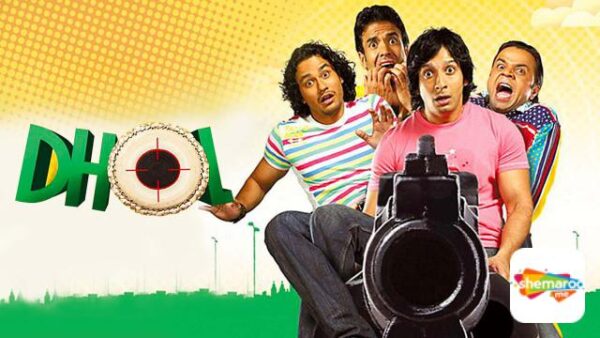 Dhamaal is the ultimate friend’s comedy film. The memes from this film are still ruling social media platforms. If you are active on Instagram, you must have forwarded the memes from this movie to your friends. A pure gem of a comedy that will keep you laughing until the end with your best friends. It follows four friends who embark on a hilarious journey of discovering a hidden treasure in Goa. 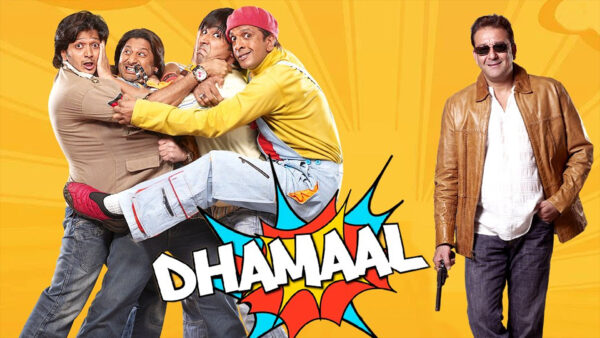 A movie that has become a phenomenon after many years of its release. People are eagerly awaiting the next film in the Hera Pheri franchise to relive the fun camaraderie of Raju, Shyam and Babu Bhaiya. I don’t know about you, but my friend and I love to watch this movie and use the references of this film in our daily lives. 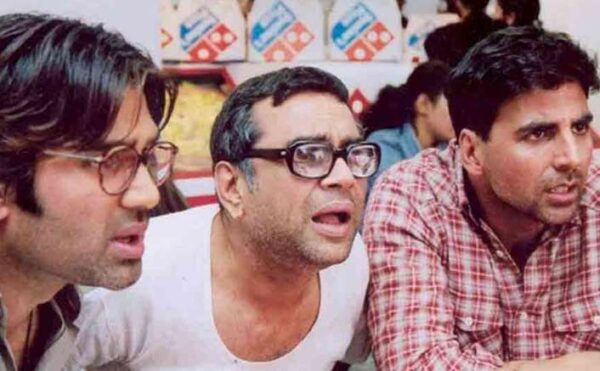 Fukrey is a rollercoaster of fun and hilarity. The movie follows four friends who come up with a plan to make money by borrowing a sum of money from the notorious Bholi Punjaaban. Instead of making more money, they even lose what little they got from Bholi, which ultimately forces them to come up with another over-the-top plan of making money. Rang De Basanti is an iconic Bollywood film that has a loyal following. The movie follows a few friends who are selected by a filmmaker to portray Indian freedom fighters. However, she unintentionally awakens their patriotism which converts them into rebels for a cause. The film shows how these friends continue to support each other until the end. 3 Idiots became the biggest blockbuster of Indian cinema when it was released in 2009. It follows two friends, Raju and Farhan, who get united after a gap of many years to search for their elusive friend Rancho who changed their lives during college. 3 Idiots is an epic Bollywood movie on friendship which you should watch with your best friends if you still have not. The first Golmaal film will always remain the best in the franchise. Golmaal Fun Unlimited is packed with unlimited fun that will have you laughing out loud with your best friends. It follows four individuals who con their way into the house of a blind couple. Their attempt at wooing their beautiful neighbour ensues great hilarity. 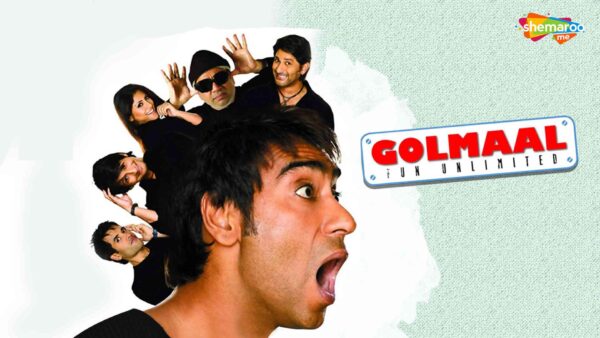 Andaz Apna Apna is one of the first Bollywood movies that highlighted the hilarious and touching bond of friendship. It follows two boys, Amar and Prem, who try to win over a millionaire’s daughter in order to never have to work in their life again. Their hilarious attempts are too much fun to miss out on. It’s a perfect movie to wrap up your day with your best friends. Bollywood is famous for its cheesy love stories in which the hero and heroine fell for each other...