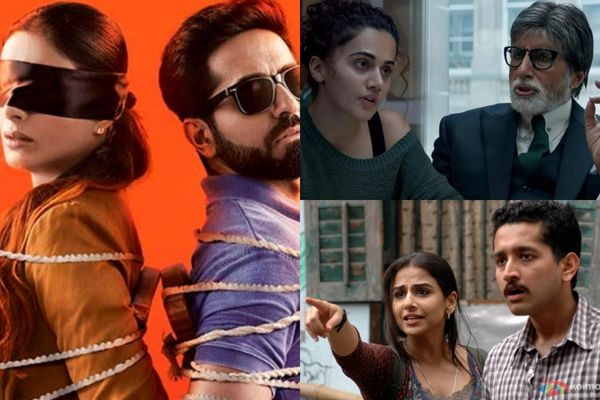 Who doesn’t like mystery and turning into Sherlock Holmes in the middle of the movie? Well! In today’s generation, audiences like watching unexpected twists with a mix of genres like Crime, Drama, Sci-fi, Romance, etc. The mind spanking turns engages the audience more in movies and series increasing their favor for the next part. With upcoming thrillers, we have some best screenings giving the best mysterious visual to the audience on the online OTT platform, Netflix.

10 Best Mystery Movies and Web Series in Hindi on Netflix to Watch Now:

It is an Indian, Hindi-languaged series created by Sri Rao. The plot stars Madhuri Dixit (Anamika), Sanjay Kapoor (Nikhil More), Lakshvir Saran (Manish and Anamika’s son), and Muskkaan Jaferi (Nikhil and Anamika’s daughter). The story revolves around an actress, Anamika, who suddenly disappears one day. Her sudden missing out unveils many hidden secrets, which brings a tangling twist to the story. 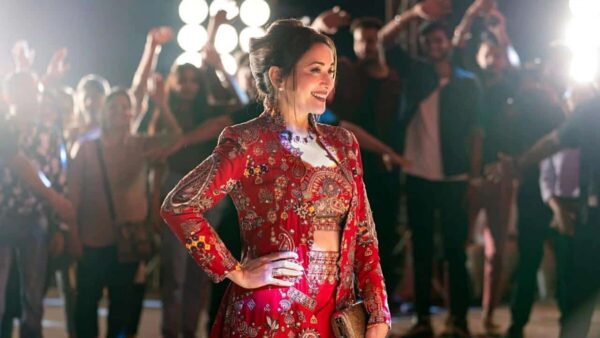 Indian, Hindi-languaged series created and directed by Sidharth Sengupta. It stars Tahir Raj Bhasin (Vikrant), Shweta Tripathi (Shikha) and Anchal Singh (Purva) as leads. The story revolves around a small-town boy, Vikrant, who dreams of having a happy life in the city with his girlfriend, Shikha. But his dream is obstructed by Gangster-politician’s daughter, Purva, who is attracted to him and can do anything to achieve him. The sudden twist in his life brings a thriller to the screen. 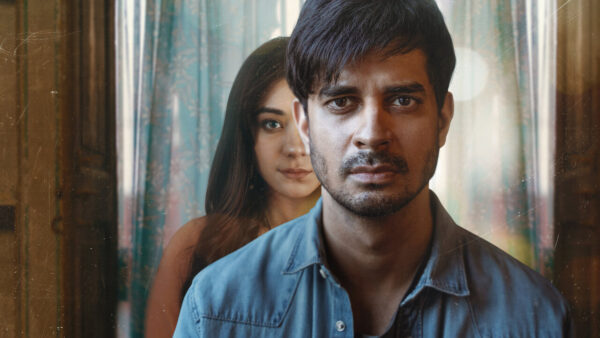 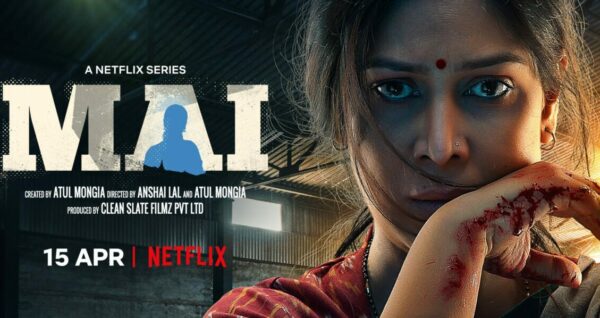 Indian, Hindi language movie directed by Anees Bazmee. It stars Kartik Aryan (Ruhaan), Kiara Advani (Reet) and Tabu (Anjulika) as leads. The story revolves around Ruhaan and Reet, who pretend to her dead and Ruhaan’s homecoming due to Reet’s spirit. But this lie leads them to a mysterious reveal of a black secret. Indian, Hindi language movie directed by Aakash Bhatia, which stars Taapsee Pannu (Savina Borkar aka Savi) and Tahir Raj Bhasin (Satyajeet aka Satya). The story revolves around Savina and Satyajeet, who get trapped in gambling for money. Different mysterious twists come up, making it a thriller for the audience. 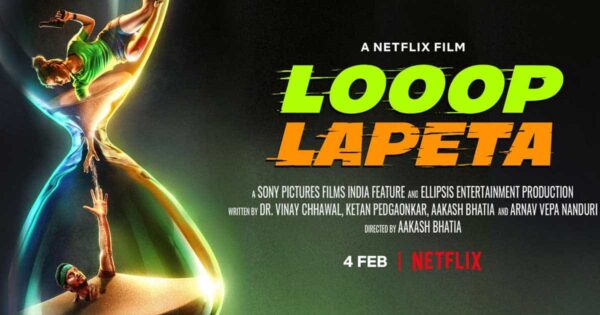 The Indian Hindi film stars Taapsee Pannu (Rani Saxena), Vikrant Massey (Rishabh Saxena) and Harshvardhan Rane (Neel Tripathi) as leads. This story revolves around Rani Saxena and Rishabh Saxena’s marriage relations. Later, Rani gets into an extramarital affair with Neel. Situations turn Neel against Rani, where she is blackmailed. This leads to mysterious turns in the story. 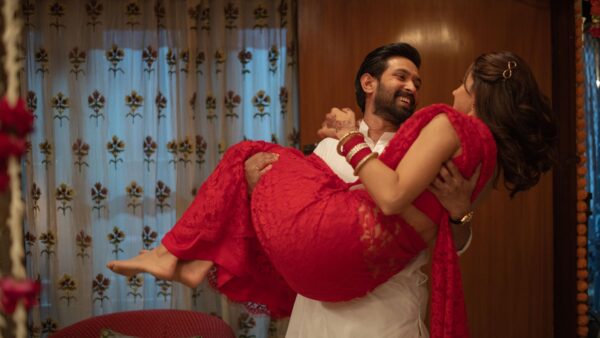 It stars Amitabh Bachchan (Advocate Badal Gupta), Taapsee Pannu (Naina Sethi), Tony Luke (Ajay) and Amrita Singh (Rani Kaur Toor) as leads. Production of Red Chillies Entertainment is a remake of the Spanish film ‘The Invisible Guest’, which revolves around a successful entrepreneur and a businesswoman, Naina Sethi. She gets trapped in an accusation case when her secret lover, Ajay, is found dead. Advocate Badal Gupta takes up her case to find out the mystery behind his death. It stars Ayushmann Khurana (Akash Sarraf), Radhika Apte (Sophie) and Tabu (Simi Sinha) as leads. The story is about a blind piano player who gets trapped in a murder case. The entire situation is told to Sophie by Akash. Mysterious situations make the audience tricked. 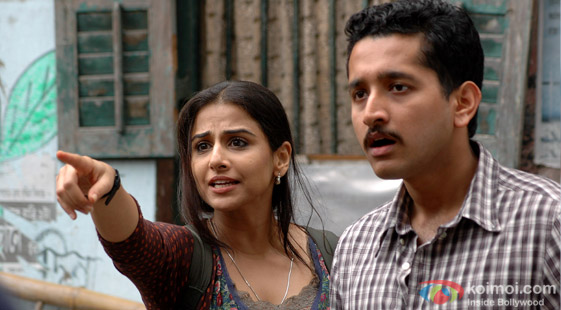 Mysteries get the audience’s attention and interest. Let’s just Netflix and chill.

Vivek Agnihotri's The Kashmir Files is a 2022 Indian Bollywood drama film. The film, which was developed by...
Entertainment

With shows like The Boys, Tom Clancy's Jack Ryan, The Family Man, Mirzapur, The Peripheral and more the...
Entertainment

Guns and Gulaabs is an upcoming Hindi language thrilling romantic comedy web series on Netflix which is going...
News

The gaming industry is one of the biggest entertainment industries. And Netflix has tried to incorporate it into...