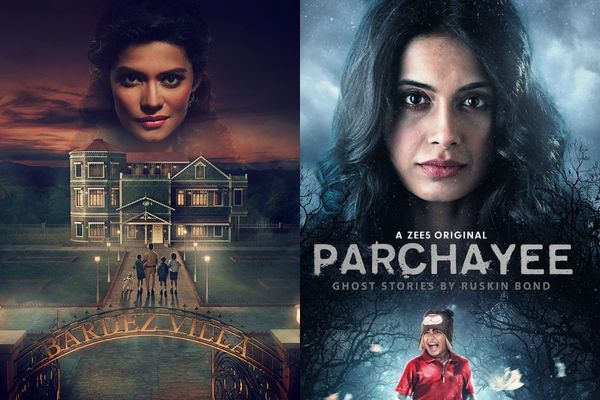 Horror web series in Hindi are available in a limited quantity on OTT platforms and are almost quite hard to discover on the web. However, whatever few horror shows are available on Netflix, Zee5 and other digital streaming services are definitely the ones that will make you fear for your life. Watching the best Indian horror web series is in itself an extraordinary experience. Through content like this, we really get to know how far the Indian film industry has progressed. Below we have listed the 10 best horror web series in Hindi to watch right now on OTT platforms. 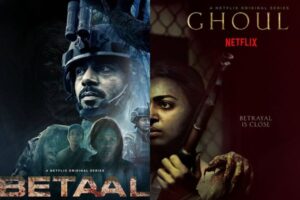 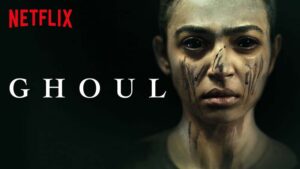 IMDb Rating: 7/10
Cast: Radhika Apte, Manav Kaul, Mahesh Balraj
Streaming on Netflix
Description: A new prisoner at a military detention centre shakes up the entire world of the interrogators as he seems to be controlled by a paranormal power. A young interrogator Nida determined to explore the mystery, learns that the new inmate is possessed by a ghoul. Thereafter the horrific and terrifying events will spook you. It’s definitely one of the best Horror web series in Hindi to watch on OTT platforms. 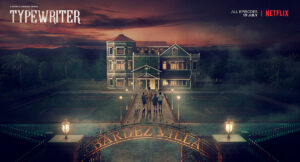 IMDb Rating: 6.5/10
Cast: Palomi Ghosh, Palash Kamble, Sameer Kochhar
Streaming on Netflix
Description: This Indian horror web series follows a few young wannabe ghostbusters whose lives change when they come across a haunted house, an old book and a family that harbours dangerous secrets. The family in question just shifts to the town, following which horrific events start to happen in abundance. 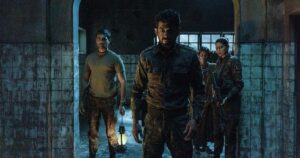 IMDb Rating: 5.4/10
Cast: Vineet Kumar Singh, Aahana Kumra
Streaming on Netflix
Description: A never-before-seen for Indian viewers has been brought to the small screen by this horror web series on Netflix. The terrifying show follows a few highway officials tasked with displacing the tribals. However, they come across an old curse and an army of British zombies. Sounds intriguing, Isn’t it? That’s why it’s one of the best Horror web series in Hindi to watch on Netflix. IMDb Rating: 6.8/10
Cast: Kalki Koechlin, Vikram Suri, Jashn Agnihotri
Streaming on ZEE5
Description: One of the best Indian psychological thriller horror shows to exist, Bhram is a web series that will keep you engaged and engrossed with its moving storyline that continues to up its thrill and horror with every other episode. The Hindi horror web series follows a woman suffering from PTSD who is keen on revealing dark hidden truths. 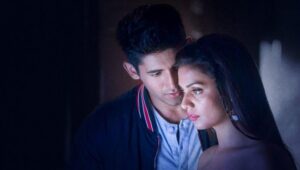 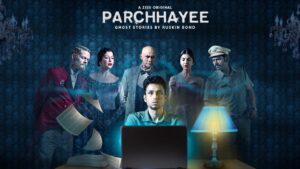 IMDb Rating: 5.3/10
Cast: Sukhmani Sadana, Sarah-Jane Dias, Anurita Jha
Streaming on ZEE5
Description: You must have already guessed by the name of what this Indian horror web series is about. Simply put, it’s a collection of short horror tales written by the famous author Ruskin Bond. The variety of stories told in this show makes it one of the best Horror web series in Hindi that you need to watch as soon as you get the chance. 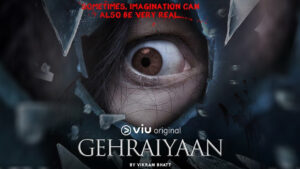 IMDb Rating: 6.8/10
Cast: Sanjeeda Sheikh, Vatsal Seth, Radhika Bangia
Streaming on Voot
Description: What do you do when the one you confide in turns out to be someone you could not even imagine? It sounds terrifying, and we can tell you that this Indian horror web series takes this concept and moulds its narratively in such a way that you will be left confounded and spooked at various moments. The show follows a woman who is troubled by supernatural forces and confides in his neighbour, who is only pretending to care for her. Easily the best horror web series in Hindi to experience the eeriness. 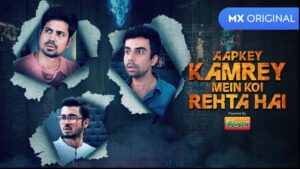 IMDb Rating: 3.4/10
Cast: Swara Bhaskar, Sumeet Vyas, Amol Parashar
Streaming on MX Player
Description: Sometimes, IMDb ratings do not do justice to a show and movie, and we are sure that this Indian horror web series is one of them. It follows four young bachelors who are quite happy when they find an apartment for rent in Mumbai at a very affordable price but soon they discover that an unwanted guest is already in the house. IMDb Rating: 6.1/10
Cast: Bipasha Basu
Streaming on ZEE5
Description: Bipasha, the famous Bollywood actress, recounts the tale of paranormal, supernatural and unexplainable events in India in this horror tv serial. The show first used to air on Indian television, but it was later acquired by the ZEE5 to turn into one of their Horror Hindi web series. 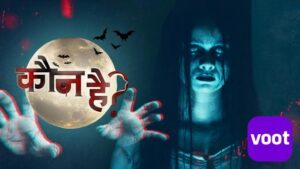 IMDb Rating: 7.5/10
Streaming on Voot
Description: Another horror anthological web series in Hindi that tells the various paranormal incidents in people’s lives across India. The show is very interesting as you are introduced to a new set of characters and an entirely different horrifying tale in every episode.

We all know what is the hype of Money Heist Season 5 amongst teens and not just them,...
Offers