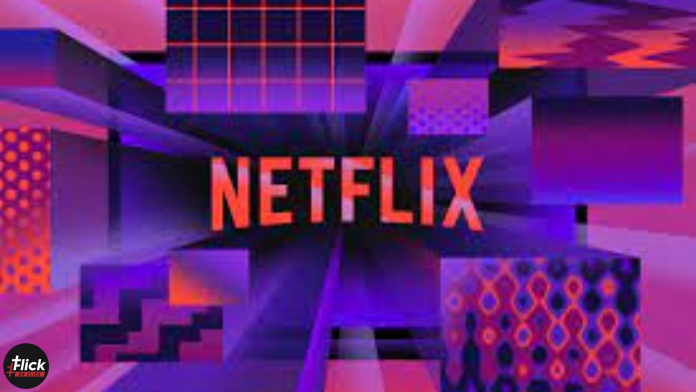 If you’re a big Netflix fan, then you need to know what the biggest OTT has for you in its bag, right? Well! Obviously yes. So, here we are with a list of all the new shows coming to Netflix in September 2021.

But first, we’ll take a look at some of the shows that are worth watching this month. Here, we go with the list.

This is a show based on the life of an undercover agent about to reach the top position but just missed due to announcing that he belongs to the queer community.

What follows is his life journey where he discovers like-minded people, and they do crazy things like… Wait! For that, you might have to watch the show.

This is the reality show brought to you by Netflix, which takes you into the life of a couple of strangers ready on the clink of a notification.

The show is every bit designed to copy the online lifestyle of people and embedded with social media jargon and relatable things. You can watch if you’re someone who’s in love with social.

This documentary will connect you back to that era where Muhhamad Ali brought a revolution in black people’s history along with Malcolm X. They were related to the change that they get. The documentary unfolds the reason why and in what ways.

If you’re a person who is interested in historical stuff or documentaries, this can make your weekend pretty good.

Oops! We don’t have a trailer yet. Yes! We did search a lot but couldn’t find one. But the date is confirmed for one of Netflix’s flagship shows, The Sex Education.

The third season will continue where the storyline left you off. Haven’t you watched the first two seasons yet? Well! You should.

Previous article
Newly Launched Shows and Movies on Netflix, Zee05, and Voot That Are Must Watch
Next article
05 Movies and Shows You Need To Watch Before They’re Removed In September
Flickonclick

Gangubai Kathiawadi, created by Sanjay Leela Bhansali and starring Alia Bhatt in the prominent role, has finally been...
Talent

Squid Game Season 2 Release Date on Netflix in India is becoming apparent since Netflix confirmed it via...