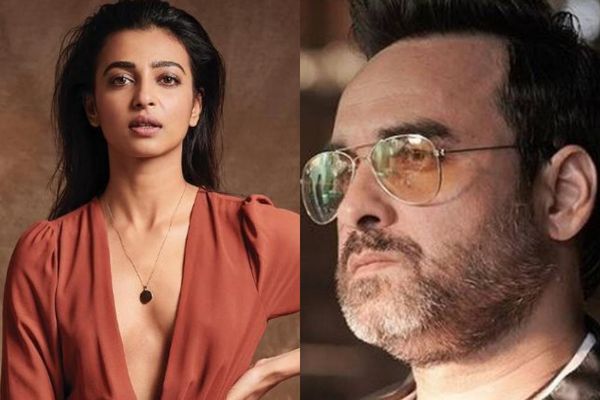 OTT has emerged as a land of opportunities for people involved in the entertainment business. Many unknown artists have claimed their way up through digital streaming platforms and now earn in crores, even leaving the popular Bollywood stars in the dust. The Highest-Paid OTT Actors in India have huge salaries that are bound to shock you. Some OTT actors have such hefty paychecks that they may turn you into an aspiring actor. 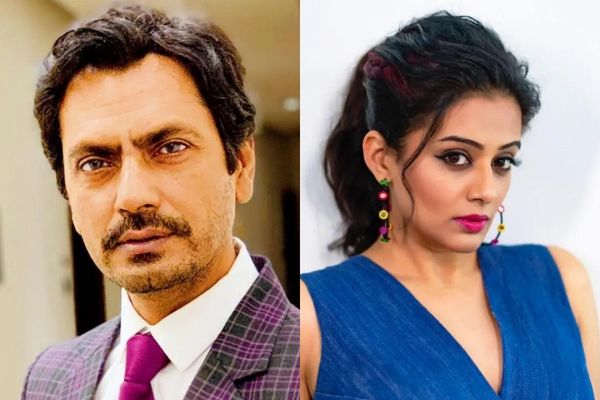 Here is the shocking salary of the 10 highest-paid OTT actors and actresses in India:

The famous OTT actor Jitendra Kumar has a hefty salary that may come as a surprise to you. His remuneration increased drastically in the second season due to the first season of the show getting a highly positive review from the critics. Moreover, Jitendra Kumar has expanded his horizon and is now getting roles as the main lead in Bollywood movies. He recently starred in the Netflix original movie Jaadugar. One can expect his salary to increase even more with the Panchayat Season 3.

We all are waiting eagerly for the third season of Mirzapur on Amazon Prime Video. Pankaj Tripathi, aka Kaleen Bhaiya, must be eager to get finished with the third season to start working on the fourth as he is earning crores for his iconic role. Tripathi took home a massive amount of Rs 10 crore for his stint in Mirazpur 2 to make him one of the highest-paid OTT actors in India. Reportedly he earned about Rs 10 crore for his role in the Sacred Games 2 as well.

Saif Ali Khan is one of those established Bollywood actors who does not shy away from experiments. While other famous Bollywood stars tend to avoid OTT, Saif went in a completely different direction to earn crores with his role in Sacred Games 2. His fees for each season of the show are reported to be Rs 15 crore, which is not a small amount by any means. Saif took home a total of Rs 30 crore from Sacred Games on Netflix to become one of the highest-paid OTT actors in India.

The Family Man is just as popular as Mirzapur on Amazon Prime Video. The story of a no-nonsense cop is loved by Indian audiences. Manoj Bajpyaee is ruling over the hearts of Indians with his exceptional acting skills. To showcase the great acting talent, Manoj is reportedly charging a huge sum of Rs 25 lakhs per episode. He is expected to increase his salary the next season. Without a doubt, he is one of the highest-paid OTT actors in India.

Sacred Games is one of the first web series that made people aware that the Indian content on OTT is here to stay for a long time. Nawazuddin Siddiqui became a sensational star with his epic portrayal of a gangster. His stint in the first season raised his market value significantly, and he earned a massive amount of Rs 10 crore for the second season to become one of the highest-paid OTT actors in India. His salary raised exponentially due to the popularity of his character.

Radhika Apte had very limited screen time in the Sacred Games season 1 on Netflix. However, that did not hamper her salary at all as she ended up earning a huge contract of Rs 4 crore for her portrayal. She became one of the highest-paid OTT actors and is currently perhaps the best-paid actress on the OTT platforms. She is constantly featuring in OTT movies and web series, which are obviously paying her more as her popularity continues to soar.

Well, if you have ever wondered about the salary of web series actors in India and thought to yourself that due to the abundance of OTT movies and web series, their salaries could not be astronomical, then by now, you may have found that you were wrong as these OTT actors are earning huge figures. One of the highest-paid OTT actors in India, Ali Fazal, reportedly makes a massive Rs 12 lakh per episode from Mirzapur.

The comedian and actor Sunil Grover parted ways with Kapil Sharma after an ugly spat. However, that did not derail his career, as he found work in other OTT web series and movies. He recently headlined a dark comedy web series titled Sunflower on ZEE5. We don’t know about his salary for that show, but he reportedly made a whopping Rs 5 lakh per episode for Tandav on Amazon Prime Video. This made him one of the highest-paid OTT actors in India.

Scam 1992 is a SonyLIV web series that became a phenomenon at the time of its release. The show is loved by audiences due to the brilliant act by Pratik Gandhi as a famous trader and broker of India during the early 90s. Pratik Gandhi, the lead actor, earned a hefty amount of Rs 50 lakh for the entire season to become one of the highest-paid OTT actors. His salary surprised everyone as he was just starting out as an actor at that point in time.

Priyamani is a lovely South Indian actress who has worked in many Telugu movies to become a famous personality all over the Indian land. She made her OTT debut with The Family Man on Amazon Prime Video and became one of the highest-paid OTT actors with her astronomical salary. She was paid Rs 2 lakh per episode, a remuneration which is expected to increase in the upcoming season.