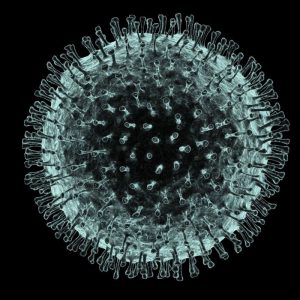 By now you have probably heard about this new Coronavirus Epidemic that stirred in China and trying to figure out its causes and preventions. This new kind of virus has now been going on a surge and managed to hit about a dozen countries. Coronavirus is part of a massive virus family including SARS ( Severe acute respiratory syndrome) and the common cold.


Tedros Adhanom Ghebreyesus, the Director-General of WHO declared public health emergency on an international level. Which in itself is a reminder that how big of a problem this coronavirus has evolved into. 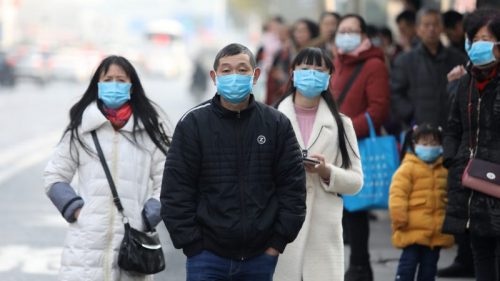 Spreading from animals, Coronavirus originated from the Chinese Wuhan seafood wholesale market. The market sold newly slaughtered animal meat, which is now taking down the whole world. Most coronaviruses are caused the same way other cold-causing viruses do: through infected people coughing and sneezing, by touching an infected person’s hands or face, or by touching things such as doorknobs that infected people have touched.

Unlike SARS and MERS (Middle Eastern respiratory syndrome), this new virus is stated to be more infectious. It transmits from person to person.

The history of Coronavirus dates back to 2002. Back then, more than 35 countries became the primary target of SARS. More than 8,000 people were affected from which 750 were stated dead.

The new Coronavirus spreads with a death rate of 2.5-3%. The period of incubation for this new virus is released to be 3 days to one week.

Some experts even say that it can take up to 14 days in some cases. Studies show that some of the people who became victims were contagious beforehand. This makes the statistics trickier and tough to evaluate.

Antibiotics stand short and have not been of any use. Also, the recovery of a patient seems to depend upon the strength of the immune system of the individuals.

As you read this article, scientists are working upon the cure. On 30 January, the death toll in China stood at 170. This came with more than 7,500 confirmed cases of infections.

It is suggested if you face any of the mentioned symptoms do visit a doctor and get your self tested.

Practice good hygiene, get flu shots if you experience symptoms and people with a weak immune system and poor health should be dealt with extra care as they must be more prone to the virus.

Try maintaining a good 10 feet distance from fake news and related stuff for they are doing nothing except creating chaos. Recently, a man in China drank bleach to cure himself which resulted in food poisoning and stomach pain.

Airlines all over the globe have made stoppages of their flights to China and the carries which haven’t been following the current policy have been putting up with outmost care.

Try taking tests if you come across a person seemingly having any of the positive response of the virus. The disease is much severe, vulnerable and deadly if not taken care of properly. It’s better keeping your guard up rather than using up all your time and energy in managing the after-effects, so do care.

We would suggest you wear a mask in public places and keep a hand sanitizer handy with you.
If you happen to have any suggestions on how to tackle the deadly virus or want to share something, the comment section is open for you, do tell us your thoughts. 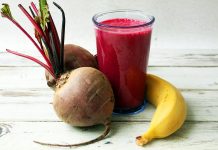 8 Food Items Which Are Rich in Folic Acid: Need to Be Included in Your Daily Diet 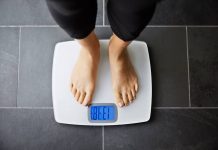 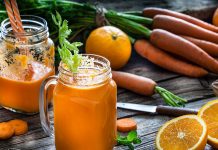 Detox Drink Recipes For Your Weight Loss Resolutions In 2021 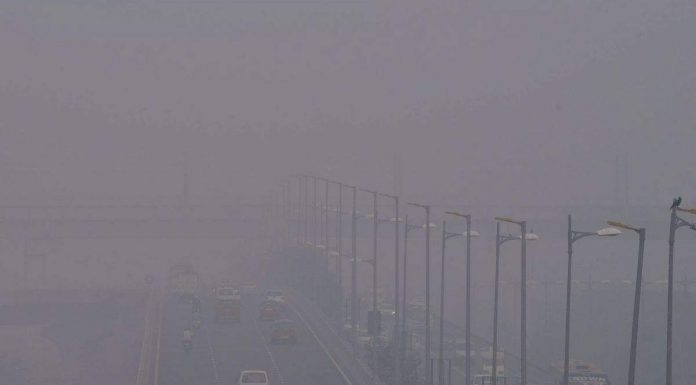 Chicken and Poultry Products, Safe For Consumption And Current Scenario Regarding...