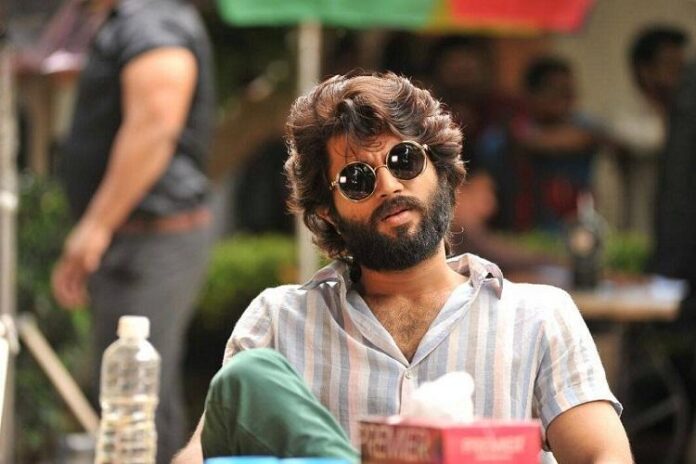 Vijay Deverakonda Movies: The South Indian actor and producer who rose to stardom with his role in the film Arjun Reddy (2017) was born as Deverakonda Vijay Sai. He made his debut in the Telugu film industry with the movie Nuvvila (2015). After which, he played a supporting role in Yevade Subramanyam (2015). Deverakonda received praise for his films Pelli Choopulu (2016), Arjun Reddy (2017), Mahanati (2018), Geetha Govindam (2018), Taxiwaala (2018), and Dear Comrade (2018). He won the Best Actor in Telugu at Filmfare Awards for his portrayal of an alcoholic in Arjun Reddy. He has also won a SIIMA Best Actor Award by Critics for his film Geetha Govindam. Deverakonda also owns a film production house called King of the Hill Entertainment. The first movie under his production Meeku Maathrame Chepta was released in 2019. He was born in Hyderabad, Andhra Pradesh, on 9th May 1989, to Govardhan Rao and Madhavi. His father was a TV serial director who quit after not finding success. Vijay studied in the boarding school Sri Sathya Sai Higher Secondary School until the 10th class. He has completed his graduation in Commerce. His younger brother Anand is also an actor.