Bollywood has high hopes for the year 2022. Many individuals still yearn for the authentic movie-going experience that can only be had in a real theatre, even if the majority of us are fairly used to seeing new movies from the convenience of our laptops and smart TVs. Here is a list of the top upcoming Bollywood Movies in October 2022 That You Should Add to Your Watchlist. 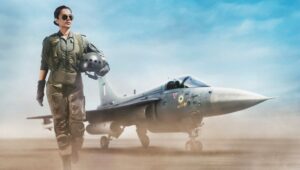 The Indian Air Force was the first branch of the Indian armed services to employ women in combat roles (IAF). The year of this historic decision’s implementation is 2016, and Tejas is set in that year. The protagonist of the tale is an adventurous female jet pilot.

Kangana Ranaut, the principal actress, underwent four months of rigorous training to learn the specialised combat techniques used by the military. She will be portraying a soldier at that point in time on the big screen. 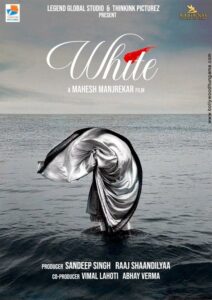 Mahesh Manjrekar, a well-known actor, is producing the upcoming Hindi drama White Movie. Sandeep Singh and Raaj Shaandilya collaborated on its production, working with the studios Thinkink Picturez and Legend Global Studio. This movie is scheduled for release in October 2022. 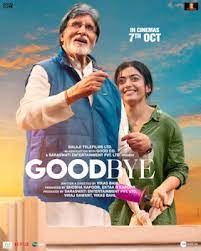 Goodbye, starring Amitabh Bachchan and Neena Gupta, is a family drama. Rashmika Mandanna, a Telugu actress, makes her Bollywood debut in this movie as well. You’ll laugh and cry throughout this movie. If you’re thinking about taking the family to the movies, this might be a great addition to your viewing list. 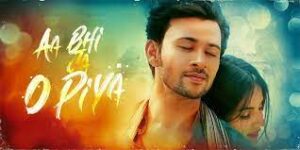 Kaushal (Dev Sharma), a bonsai enthusiast and owner of a nursery in a charming Jharkhand village, seeks to turn his hobby into a career. He received his education in the city.

Kalpana (Smriti Kashyap), a city girl from an Army family, and her mother are saved by Kaushal while they are on a research trip, and he brings them home where they extend their stay due to another circumstance. 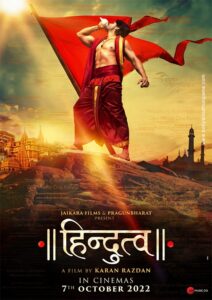 Hindutva is a story about today’s young. The film goes deep into Hinduism through its key characters. The plot centres on intramural politics, love, and friendship. In this film, the Hindu religion is examined, and concepts of nationalism and patriotism are discussed. This would undoubtedly be among the top Bollywood films coming out in October 2022. 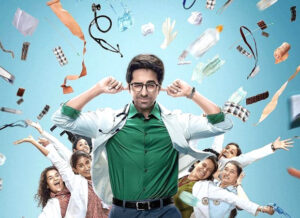 Ayushmann Khurrana, an actor who has amused us with unusual subjects in movies like Vicky Donor, Shubh Mangal Saavdhan, and Badhaai Ho, is making a comeback with the roller-coaster drama Doctor G. Ayushmann may be seen portraying a medical student who is forced to choose gynaecology in the movie. He experiences challenges as his career develops. It is one of the Upcoming Bollywood Movies in October 2022. 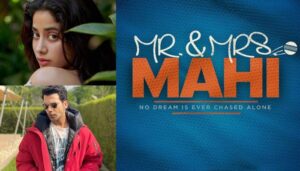 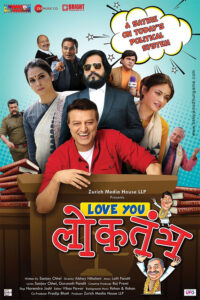 The film is a political satire with a light north Indian accent that is playfully and tongue-in-cheek told while making criticism of current Indian politics. A professional triangle is formed by a female chief minister, one male lawyer, and a female lawyer who is circling government formation. It is one of the Upcoming Bollywood Movies in October 2022. 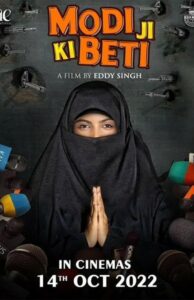 The film has generated discussion due to its unusual title. Avani Modi, Pitobash Tripathy, Tarun Khanna, and Vikram Kochhar all appear in it. The story centres on two clueless terrorists who kidnap a girl after falling for false information. 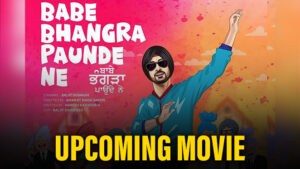 Diljit Dosanjh, a Bollywood actor, recently appeared in the Netflix film Jogi and amazed everyone with his performance. Alongside Sargun Mehta will make a comeback in the lighthearted Punjabi movie Babe Bhangra Paunde Ne in October. The trailer is currently available and it packs a lot of humorous punches.

After New York and Los Angeles got reopened, Godzilla vs. Kong is on its way to deliver a...