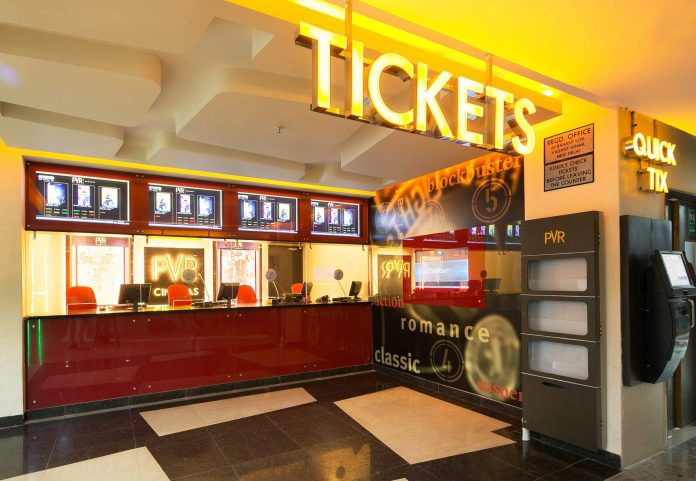 The Ministry of Home Affairs has nodded on to reopen cinema halls, movie theatres, and gyms in the country from August 1, the news reports say. The new guidelines in the Unlock 3.0 will exercise reopen of such entertainment centers, keeping all security measures uptight.


As the country is seeing an upliftment of lockdown after more than 15 weeks, many key industries have come forward to be granted permissions of reopening. While schools and metros to remain shut, Cinema halls and gyms are to be reopened soon, reportedly starting next month. 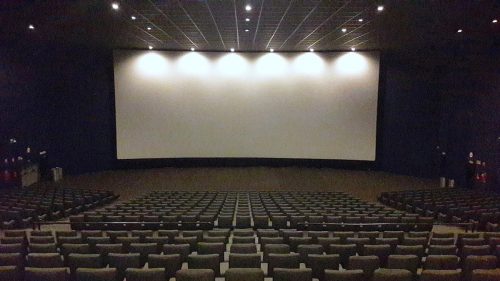 According to an analysis, the movie industry in the country has suffered losses ranging up to Rs 1,000 crore. Many movies and other relevant video content suffered a “Drag” during the pandemic. And to overcome such conditions, this new decision may be a light of hope to many local businesses in India.

On the new regulations, Gautam Dutta, CEO, PVR Cinemas said, “We’re extremely hopeful of getting permissions starting August and hope to resume across states by the end of September”. His theatre chain has come up with various new options that would suffice the safety of its customers.


For instance, the PVR Cinemas will exercise a completely contactless transaction system. The system will need the customer to scan QR codes, which will be available at multiple touchpoints, through his phone camera. With this option, they can book their tickets or order food and beverages.

Some of the new rules and regulations for the cinema halls which will be followed in the Unlock 3.0:

Importantly, the Information and Broadcasting Ministry (I&B) has passed this recommendation to the Union Home Ministry to allow such practices. While these regulations are to be followed, a final decision is yet to be taken by the current home secretary of India, Ajay Bhalla.

Netflix is one of the world's finest streaming platforms, offering a diverse selection of films, shows, original series,...
Fitness

The problem with the current pandemic situation is that it's highly contagious and the testing mechanism is not...
News

Hygiene Tips:Why and How To Wash Fruits and Vegetables

During this Pandemic, one thing is common and that is we have to maintain a good amount of...
News

LockDown 4.0 : New Rules And Regulations You Need To Know About

On May 12, Prime Minister Narendra Modi addressed the country and shared the news that Lockdown 4.0 will...
News

With the sudden rise in the number of cases of the coronavirus, people are panicking and the whole...
Fitness

The ideology of Sikhs says "Everyone is the same", it's their faith that believes in equality and service...