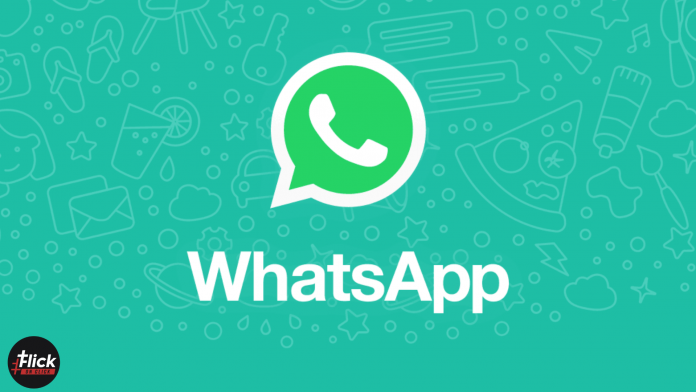 Whatsapp comes out with relatively less updates but each one of them is quite useful in nature and doesn’t make the app a tad bit complex like all the other IM services. Now, this time Whatsapp is in plans for releasing I-phone specific updates which might change the way users interact with the service. 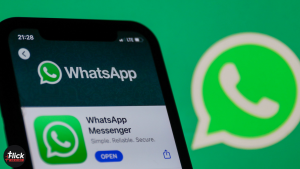 Coming to the main topic here, the new update will bring in a change we use voice messages over I-phones. If you’ve ever used Instagram voice messages then you must have notices a wave form bar that appear while recording the message, something similar will be added to Whatsapp interface as well.

This information is again released by WABetaInfo, which is a quite solid source of information when it comes to the instant IM service.

The feature is not launches yet and is in testing but if everything remains positive then it might be launched in beta version very soon.

Whatsapp is changing slowly and for much better reasons. Now, if you remember that it bring in some of the best features without compromising the authenticity of the app such as dark mode, group video calls and much more.

Recently, it was also stated that there would be a new upcoming feature related to the ‘Archive Chats’ where if a chat is archived, even after receiving new messages, it won’t show back in your inbox. Which is something that happens currently.

There are also talks about the upcoming multi device login, which will be coming to beta testing soon but who can say the final date? Can you?


Moreover, if the multi device login, archive chats and the voice message features arrives by the end of this year, it’ll change the face of Whatsapp as these are some common problems that have been faces by users from quite a while back.

Previous article
Instagram is Testing Feed Post Uploads Including Images and Videos Via Website on Desktops
Next article
Samsung Galaxy M52 5G Spotted On Geekbench, See What This Upcoming Device What Might Have For You
Flickonclick

Whatsapp is making sure to get the spotlight all through this festive season and now they're dropping one...
News

Whatsapp comes again with a new update 'disappearing messages', WhatsApp is the standalone king of the instant messaging...
Technology

All iPhone models released after the X series only have the Face unlock feature as the option to...
Technology

WhatsApp has finally released a new version that allows up to 32 individuals to participate in a group...
News