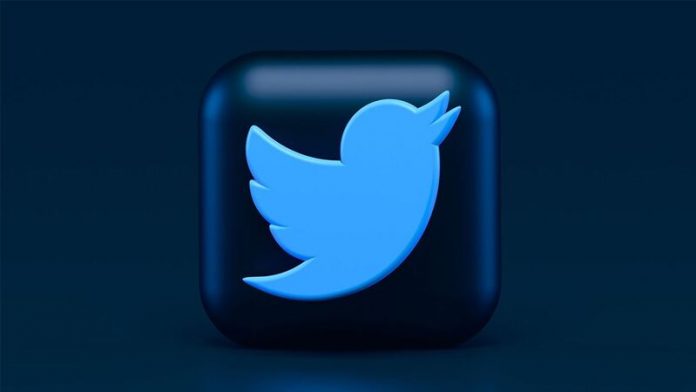 Parag Agarwal will become the new Chief Executive Officer of Twitter. He will be overtaking Jack Dorsey as Dorsey will step down from his role. The company is doing its preparations for his departure since last year.


Parag is an alumnus of the Indian Institute of India (IIT) Bombay. On March 8, 2018, he was appointed Twitter CTO. He succeeded Adam Messinger when he left the company in December 2016. Agarwal was appointed internally in October 2017. 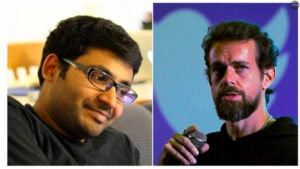 As CTO of the company, Agarwal was always responsible for the company’s technical strategy, while overseeing machine learning and Artificial Intelligence. Since he became a member of Twitter, his role was to upscale Twitter Ad systems and bring exponential growth in user engagement by improving home timeline relevance.

Agarwal became part of the organization in October 2011 as a Distinguished Software Engineer after he has done his Ph.D. in Computer Science from Stanford University. He has been a part of many big organizations during his internships period. While studying at Stanford, he was working as an intern at Yahoo, Microsoft, and AT&T labs.

After hearing the judgment, Agarwal was thanking Dorsey on Twitter for his mentorship and guidance. He was also thanking his entire team for supporting and trusting him so far. “Our purpose has never been more important. Our people and culture are unlike anything in the world. There is no limit to what we can do together,” Agarwal wrote in a note while sharing on Twitter.

Deep gratitude for @jack and our entire team, and so much excitement for the future. Here’s the note I sent to the company. Thank you all for your trust and support 💙 https://t.co/eNatG1dqH6 pic.twitter.com/liJmTbpYs1

Furthermore, he added that “at the all-hands tomorrow we’ll have lots of time for Q&A and discussion”.


“The world is watching us right now, even more than they have before. Lots of people are going to have lots of different views and opinions about today’s news. It is because they care about Twitter and our future, and it’s a signal that the work we do here matters. Let’s show the world Twitter’s full potential,” Agarwal said.


Twitter is looking for expanding its opportunities in the field of technology and this is the perfect time for Agarwal to appoint for this role. Earlier this year, the company made an announcement that it is aiming to get 315 million monetizable daily active users by the end of 2023 or at least double its annual revenue.

Previous article
7 upcoming smartphones in 2022 that are worth upgrading
Next article
Few ways to initiate a WhatsApp chat without adding a phone number as a contact.
Flickonclick

A heartfelt post from a Linkedin user named Harsh Sharma is the latest talk of the town for...
News

Elon Musk, the new owner of Twitter, has announced that the blue tick or the verification badge on...
Technology

Instagram is one of the best tools to get your brand up and going at a rapid rate....
Entertainment

Bobby Deol Might Actually be a Time Traveler, Mystery Spotted

In this era, we know that it takes one glance from a creative someone and anything can go...
News

A few years ago, Twitter stopped its public verification program. However, last year, Twitter stated that it would...
News

Twitter is said to be in early talks with Elon Musk about selling itself. According to a fresh...
News

Visual marketing is here to stay. After all, articles with more images get more shares on social media...
IPL

This year, get ready to watch the spectacular 14th edition of the Indian Premier League (IPL), starting from...