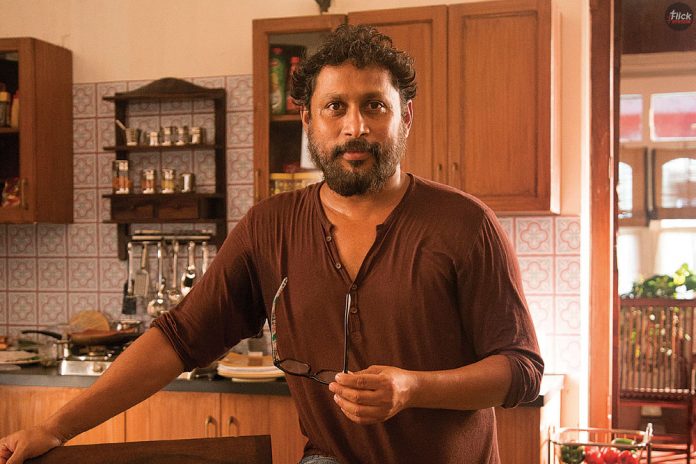 Shoojit Sircar is one of the most iconic directors of Indian cinema. He is formally known for capturing the eccentric life of local cities and transforming them into a fascinating and delightful cinema. Sircar is an acclaimed director who has been titled “Master of Slice-of-Life”.

Getting recognition in the world of cinema is not so easy, but Sircar has shown the world the real face of it. Everyone may have watched “Vicky Donor”, and why not? If the audience is getting a superb combination of comedy and drama, then why would anyone miss this epic story. 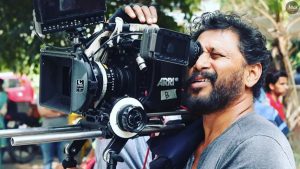 Many of you may not know but “Vicky Donor” is a masterpiece of Shoojit Sircar. There have been many great works of Shoojit apart from ‘Vicky Donor’ like ‘Pink’, ‘Piku’, ‘Gulabo Sitabo’ and much more. Let’s have a look at the best 5 directed films of Shoojit Sircar that took Indian cinema on another level.

5 Best Films of Shoojit Sircar You Should Watch

No matter how many films will be directed by Shoojit in the future, but this film will always be on the top of the list. Shoojit and Ayushmann’s partnership proved that a taboo can be presented with ease in Indian society.

Everyone says that Ayushmann Khurana was lucky to be directed by Shoojit that made him a superstar from his debut film launched in 2012. Ayushmann is playing the role of a sperm donor and parallelly enjoying his love life too.

The real fun begins when everyone gets to know about him and how he and his family face society’s taunts and harassment. One of the most hilarious scenes is when he is fed up with being a donor and says, “Sperm Se Thoda Upar Dekho, Heart Naam Ki Cheez Hoti Hai!” 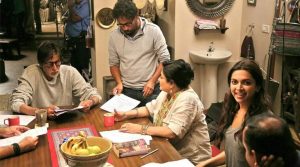 A masterpiece to inspect a father and his daughter’s beautiful relationship. Piku (Deepika Padukone) a daughter who is in her 30s shares an unbreakable bond with her father Bhaskor Banerjee (Amitabh Bachchan), a 70-year-old hypochondriac.

Mr. Banerjee has obsession with his bowel movements which makes us laugh out loud every time we re-watch those funny scenes. This movie is a perfect example of a single daughter who is taking care of her old father and fighting with his health problems together.

It is very rare to watch such daughters who take the entire responsibility of parents and households together. Who can forget Piku saying that if a man wants to marry her, he also has to adopt her father too!

This is one of the movies in the history of Bollywood that made a huge impact on society. Pink is one such film. It is full of relatable content about how society treats independent women, openly passing on racist comments, and much more.

All the theatres were full of applause, creating a storm at the time of its release. Nobody can forget Mr. Bachchan saying “No Means No”, in the courtroom. No one can show this reality better than Shoojit and he is a master of such films. 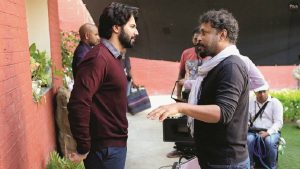 October is like live poetry on screen that everyone enjoyed watching it. The only reason why it won many hearts was its simplicity and easy and clear way of storytelling. If you want to learn about life and love, then this film deserves one watch from you.

Shoojit has never disappointed his audience and this film is also a perfect example of entertaining viewers in a realistic manner. Because of his brilliance direction, the cast also got praising comments from the critics. To respect Shoojit’s finest works, you should at least once watch October.

Fans again got to watch another comedy plus drama movie by Shoojit Sircar after a long time. Enjoy the epic battle of wits between Amitabh Bachchan and Ayushmann Khurrana. Thanks to its witty dialogues, fans could resist laughing out loud.

Viewers will also get familiar with the rural side of the country which mostly they have missed. The detailing in the film was outstanding and Jodi of Ayushmann Khurrana and Amitabh Bachchan was out of this world.

One of the funniest scenes is when Bankey and Mirza fight each other and Ayushmann says, “Chillao Mat, Attack Aa Jaega”. Do not miss this epic mixture of drama and comedy.

Previous article
Netflix Released Final Season of Little Things Will Be Out On October 15th
Next article
Bigg Boss 15: fans, the wait is over; the grand premiere is set for October 2nd.
Flickonclick

So, this long weekend, apart from festive moods, what are your plans? Planning on watching new shows with...