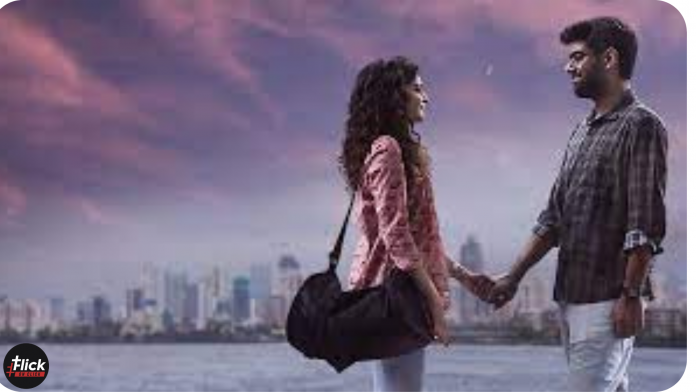 The final season of Netflix ‘Little Things’ is about to be released soon, and we cannot be more excited about that.

Yesterday, Netlfix drooped a trailer for the final season of Little Things, and this time, and we can already tell you that things are escalating fast. Both in the show’s timeline and the audiences’ expectations of the show itself.

Well! From its looks, we learned that Dhruv and Kavya are going through a mid-life crisis and have to make some vital decisions this time. And the most challenging thing about life decisions is that you have to stick till the end, and there’s no going back with some of them.

We’ve hinted enough of what we expect to happen in the show, but on some level, everyone knows what the end season is about. May we get to see a happy ending, but again, since the wring is from a powerful perspective, we really can’t say anything at this point.

Moving onto the hype about the show, it’s a binge-worthy series created for singles, couples, and almost anyone who believes in the power of love.

The reasonably accurate depiction of love-life balance and imbalance and the nitty-gritty imperfections are the things that make this show so great.

It’s one of the shows from the OTT space, released way back in the starting of the OTT spectrum, and has made sure to remain at the same integrity level until all its previous three seasons, which is something we expect from the last season as well.

Now, Mithila Palkar and Dhruv Sehgal (Yes! The Real name of Dhruv is Dhruv, well! You can use any name when you’re the show’s head writer.) are seen in quite a perfect chemistry, which is one of the USP of the show.

You can stream the Little Things Final Season on October 15th with a bowl of Biryani Monster. Tell us if you do and your thoughts about the show in the comments down below.

Guns and Gulaabs is an upcoming Hindi language thrilling romantic comedy web series on Netflix which is going...
News

Just like that, we have entered the last month of this year. This year has been really disappointing...