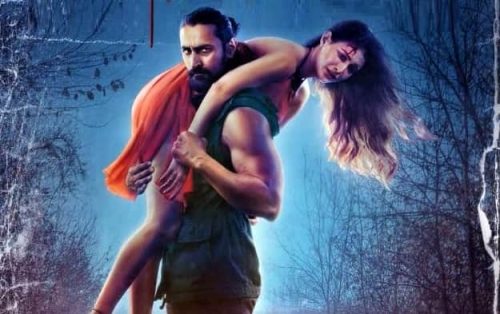 The story of this thriller and mystery movie goes like this – A fictional character from a book abruptly takes human form and comes to life. It is said that the newborn character is a mastermind mass murderer and is responsible for all the murders that are taking place around the city of Mumbai.

The plot of the story sounds strong so far, but a movie does not depend only on the plot, isn’t it? The movie reaches a great height in terms of suspense at the beginning but as soon as the story advances, the graph seems to fall down and disappointing for viewers. 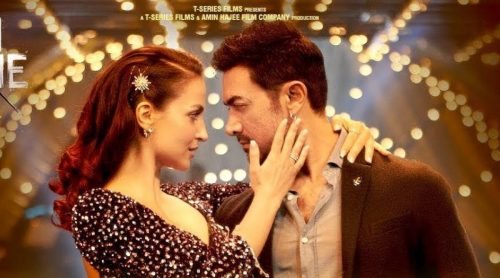 It felt like, instead of following the correct path, the story took a detour and that resulted in multiple loose ends of the story. The background sounds were impactful to build some tension but the writing was the main reason for loss of interest.

Somehow, the songs saved the film from being labeled a total flop and ratings too. Surprisingly, there were a couple of songs like ‘Har Fun Maula’ (featuring Amir Khan) and ‘Ishq Karo Dil Se’ that turned out to be a moment of magic for the film.


The direction of Amin Hajee made this film reach a point of disappointment in the eye of the spectators as all the characters went overall incognito after the first interval. As the film ends, nobody knows what happens to Kunal Kapoor’s ex-wife and the publisher? What was the need to frame Kunal Kapoor? What was the motive behind hiring a detective? These are some general questions that are still unanswered and don’t make any sense.

It is obvious that cinematography and camera work lacks a great effort, thus, in some scenes, the camera work was a little bit overcast and shabby. In the beginning, the detective’s dialogues were mesmerizing, but as the story advances, it felt like all those were cheesy lines that were copied from a couple of Bollywood songs. The action scenes were really promising and might have worked in favor of the film, but still, it lacked the potential to be a brilliant movie for its spectators.


If someone has to sum it up, then it would go like this – Koi Jaane Na is titled as a thriller film but it sounds confusing more than a thriller and suspense movie. The plot of the story was simple, that is why it had the potential to impress the audience, but the narration took off to another dimension and got lost while being translated into a screenplay.

It is advisable to wait for the movie to premiere on the OTT platform instead of booking a seat at a theatre for yourself. If you cannot wait to see Aamir Khan as he showed up after 4 long years, then that’s a different opinion.