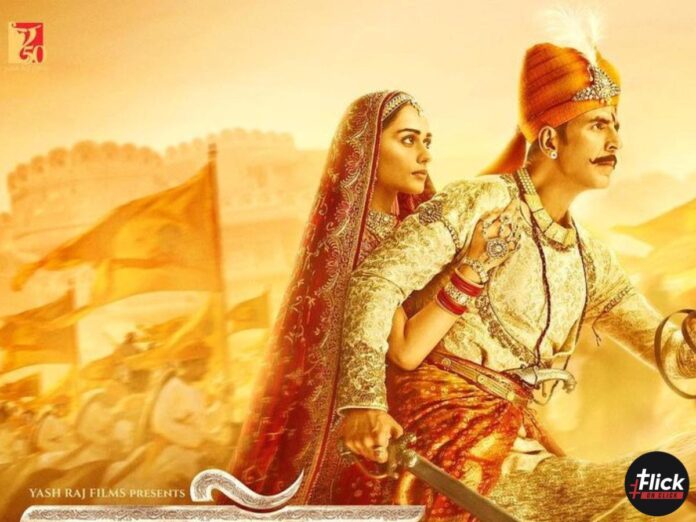 Bollywood has long been fascinated with rewriting history. Several historical period films have been released in large numbers over the years. With this article, Flickonclick will share a list of 5 Bollywood historical films like Prithviraj that look back in time and honor India’s history. 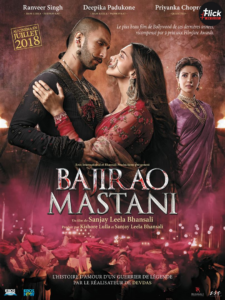 The film, directed by Sanjay Leela Bhansali, tells the story of Maratha Peshwa Bajirao and his second wife Mastani. It stars Ranveer Singh as Bajirao, Deepika Padukone as Mastani, and Priyanka Chopra as Kashibai. It is based on Nagnath S. Inamdar’s Marathi novel ‘Raau.’ Critics praised the film upon its initial release for its production design, direction, and lead actor’s performance. It was also a huge commercial success, earning seven National Film Awards, including Best Supporting Actress and Best Direction for Azmi. The film also received a record of 14 nominations and 9 awards at the 61st Filmfare Awards. 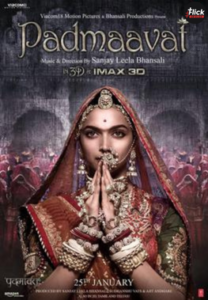 Another film on this list was directed by Sanjay Bhansali, the film was surrounded by controversy and faced widespread protests from those attempting to have it banned. Based on Malik Mohammed Jayasi’s poem Padmaavati, the film stars Deepika Padukone as the title character, Shahid Kapoor as King Ratan Singh, and Ranveer Singh as Afghani ruler Sultan Alauddin Khilji. It was shifted and released in January 2018 amid violent protests. The film received mixed reviews but was a financial success.

The Legend of Bhagat Singh 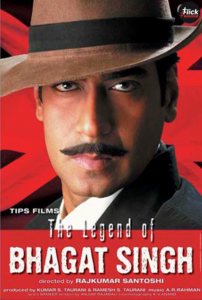 Rajkumar Santoshi directed this 2002 film based on one of India’s most famous freedom fighters, Bhagat Singh. It stars Ajay Devgn, Sushant Singh, and Akhilendra Mishra as the titular character. The film received favorable critical reviews and won several awards, but it underperformed at the box office. 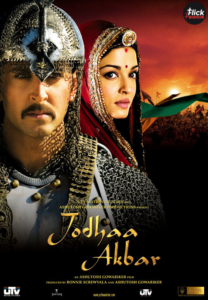 Ashutosh Gowariker directed another film on this list. It centers on the love story of Mughal Emperor where Rajput princess Jodhaa Bai (played by Aishwarya Rai Bachchan) and Jala-ud-din-Muhammad Akbar (Hrithik Roshan). The film’s historical accuracy and production design were praised. It went on to be a critical and commercial success, winning awards at several film festivals. 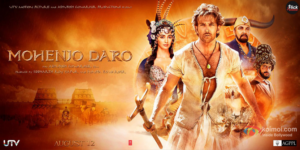 This 2016 film, directed and written by Ashutosh Gowariker, is based on the ancient Indus Valley civilization city of Mohenjo-Daro, which is a UNESCO World Heritage site. It was situated in Sindh, Pakistan. The film starred Hrithik Roshan and Pooja Hegde in a lead role received mostly negative reviews from critics and was a box-office flop.

Previous article
Improve Your Video Watching Experience – How?
Next article
Movies and Series releasing in Theatres and OTT this Weekend
Flickonclick

Upcoming Bollywood Movies Releasing in January 2023: There are quite a few noteworthy Bollywood movies that are going...
Entertainment

Kartik Aaryan launched the trailer of his upcoming serial-killer thriller Freddy on 7th November 2022. He announced that...