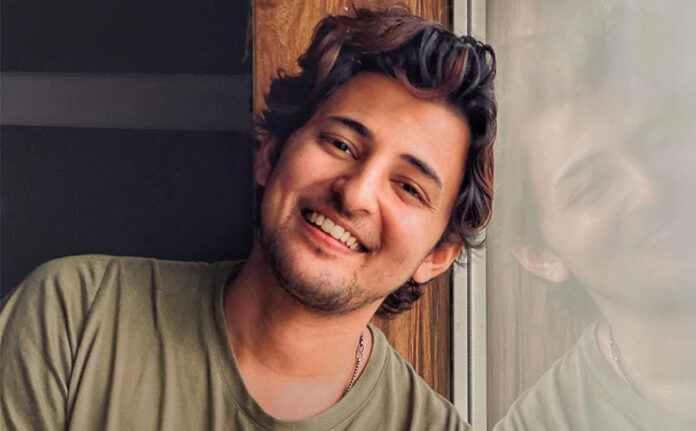 Darshan Raval has come a long way since his stint in the reality TV show which helped him get recognised by Himesh Reshammiya. He has sung songs in Hindi and Gujarati over the years and many of his singles have gone viral on social media. Darshan has a soothing voice that calms the listeners. In a world where remakes have become quite prominent, Darshan Raval thrives on his original as a singer and songwriter.

This tragic track by Darshan Raval hits all the emotions and feelings. His voice works its charm as usual. It proves he is both a talented singer and a songwriter.

Tere Naal is a duet between Darshan Raval and Tulsi Kumar. It’s a beautiful romantic song that every music lover should enjoy. If you are in love this song is guaranteed to make you feel special.

A heartfelt song that describes how love feels and life becomes empty without it. Darshan Raval is wonderful with his soothing voice and the lyrics penned down by Gurpreet Saini, and Gautum G Sharma really hit hard.

Written by Sayeed Quadri and beautifully composed and sung by Darshan Raval, Shab Tum Ho is a fine romantic song that perfectly describes how a person madly in love feels about their partner.

Late actor Sidharth Shukla and his lover Shehnaaz Gill came together in a music video for this song. Their chemistry on top of Darshan’s beautiful voice has made this song a memorable melody.

Written, composed and sung by Darshan Raval, Kaash Aisa Hota is a difficult song to hear cause it’s too painful for broken hearts. This is just sad music at its peak.

Darshan Raval sang this song for the Amazon Prime web series Four More Shots Please! It is about the bond of friendship and we can surely term it the new anthem for friendship.

Another emotional song that will resonate with those who have suffered a bad fortune in love. Baarish Lete Aana is a melodious track that we certainly adore irrespective of its sad tone.

Asal Mein laments how sometimes there is nothing you can do to make someone yours. Destiny and love are tricky things they only intersect positively at their own predestined times. It’s one of the best songs by Darshan Raval.

Last but not least Hawa Banke is a romantic track that has become one of the most well-known songs sung by Darshan Raval. It’s about how love makes one separable and complimentary to the person one loves.

Who does not love old songs in Hindi from the musicians like Kishore Kumar, RD Burman, Lata Mangeshkar...
Entertainment

The finest method to convey how much you admire someone is to express your thoughts through some beautiful...