Some people require absolute silence to take naps, while others want some background music. Some songs can have therapeutic benefits for some people, making it simpler for them to go asleep or relax and enjoy. If you feel sleepy to music, you most likely have a go-to soundtrack, but even those lose their power after a little while. So, if you’re looking for the best Bollywood soothing songs to listen to while falling asleep.

It’s not unexpected that certain songs can help us go sleep for the night. Music stimulates the release of serotonin, a specific nutrient that calms us and improves our mood.

The idea is to select tunes that you appreciate but not so much that they irritate you. However, It’s comparable to when individuals sing melodies to help kids sleep. 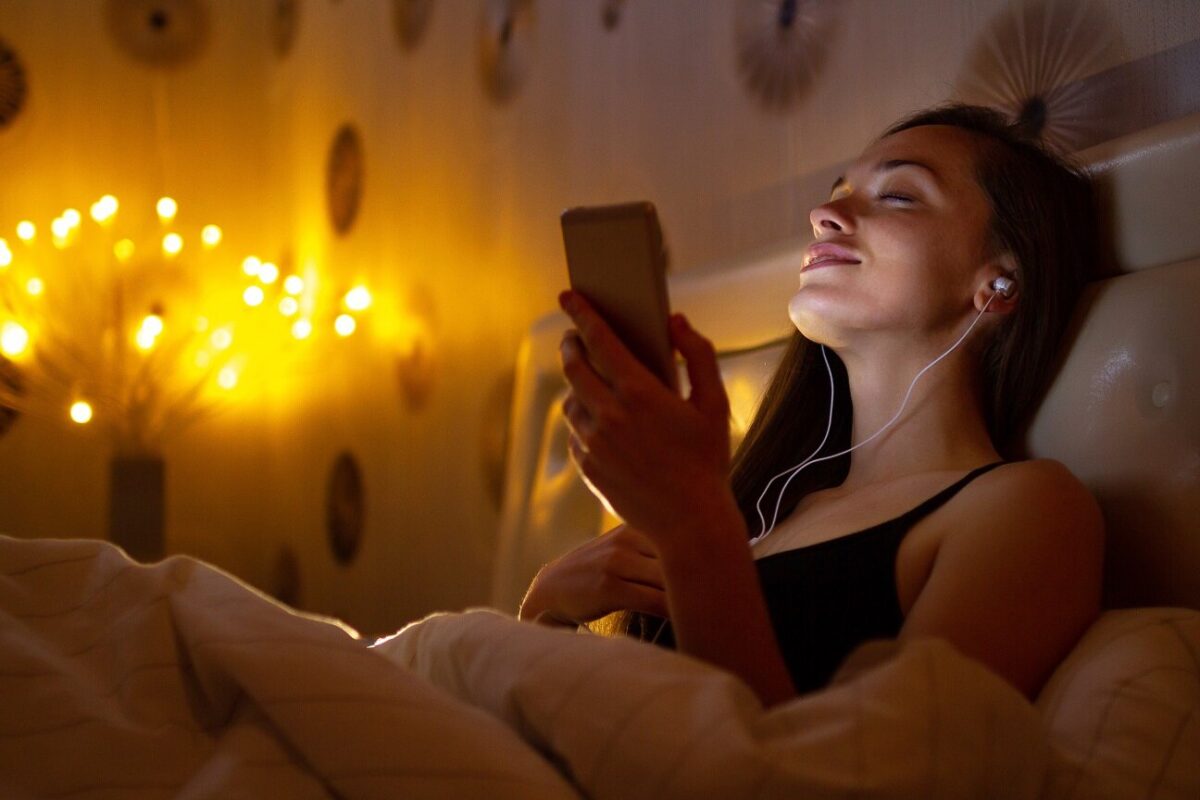 These ten best Bollywood soothing songs are among the best options for relaxing your body and mind. click on the song name to download

Kabir Singh was undoubtedly the most well-known film, with songs such as Bekhayali, Tujhe Kitna Chahne Lage, Kaise Hua, and Tera Ban Jaunga. Most of the songs in the film are romantic and well welcomed by all youngsters.

The bulk of the songs are performed by Arijit Singh and Jubin Nautiyal and were authored by Mithoon, Sachet–Parampara, Amaal Mallik, Akhil Sachdeva, and Vishal Mishra. Tujhe Kitna Chahne Lage Hum is a great song to listen to at night while snuggled up in a blanket.

The cinematography in the video clip for Darkhaast, starring Ajay Devgn, is well-known from the blockbuster Shivaay. Darkhaast, according to the film’s music composer, Mithoon, explores highly strong feelings.

The song is centered on the premise that no life is meaningful without love. The performer, Arijit Singh, appreciated Mithoon and noted that the composer put forth a lot of work to make the song. This song is worth listening to the midnight with your love.

Jubin Nautiyal and Asees Kaur sing this song about how the evenings feel endless without the one you want. It will increase your longing for that specific someone. This song has also appeared on the Billboard Global Exclusive US ranking!

Another Shershaah movie song tops our list in one of the best Bollywood soothing songs that you can listen to when you are feeling lonely.

You don’t need counseling if you’ve got Kun Faya Kun on your iPod. The music simply cures the spirit and heart. This tune is all you’ll ever need.

This heartfelt song is renowned to lift you, and that isn’t just our conviction; ask anybody, and we all have a story related to it. The words are inspired by and drawn from the sacred Quran and the Rigveda.

Our best moment of this song is when the vocalist describes the ‘rooh ka parinda’ in the most lyrical style. ‘ve ki karaan’ (what do I do), he says, is a question we all ask ourselves nearly every day.

It’s a beautiful Hindi song that will hold a cherished place in your heart as well as your Bollywood soothing songs playlist. Ae Dil hai Mushkil is a popular sentimental film with beautiful and nice music that you can include in your nighttime playlist.

These two tracks from the film Maarjaavan sparked a lot of interest. They ultimately made the list of the year’s Bollywood soothing songs. The majority of the songs were well accepted by the audience.

Shayad song is a great musical composition that will hold you fascinated and will surely be played repeatedly. This track is from the Hindi-language romance drama Love Aaj Kal, featuring Sara Ali Khan and Kartik Aaryan.

The song Shayad, penned by Irshad Kamil and performed by Arijit Singh.  This song is perfect for playing while you start to fall asleep.

It’s a song from the Bollywood film Half Girlfriend. Arijit Singh and Shashaa Tirupati sang the song, which was picturized on Shraddha Kapoor and Arjun Kapoor’s love story. The song’s music was composed by Mithoon, and the lyrics were written by Manoj Muntashir.

Dil Ko Karaar Aaya, a really sweet Hindi romantic song, has been featured from artist Rajat Nagpal’s album Sukoon. This tune was sung by Yasser Desai and Neha Kakkar with their sweet voices. Both performer Sidharth Shukla and heroine Neha Sharma play the main parts in this song.

The music for this song was composed by Rajat Nagpal, and the lyrics for Dil Ko Karaar Aaya were written by Rana. Significantly, Sneha Shetty Kohli produced the video for this song. The Desi Music Factory label presents this tune.

B Praak and Jasleen Royal perform a song written by Anvita Dutt that portrays a bittersweet emotion while saying farewell to the love of your life. Ranjha’s name has appeared on the Billboard Global Excl US rankings.

It is one of the best Bollywood soothing songs that you must listen to at night. Moreover, it is also one of the romantic songs of Shershaah Movie that will make you more romantic while enjoying yourself with your better half.

Darshan Raval has come a long way since his stint in the reality TV show which helped him...