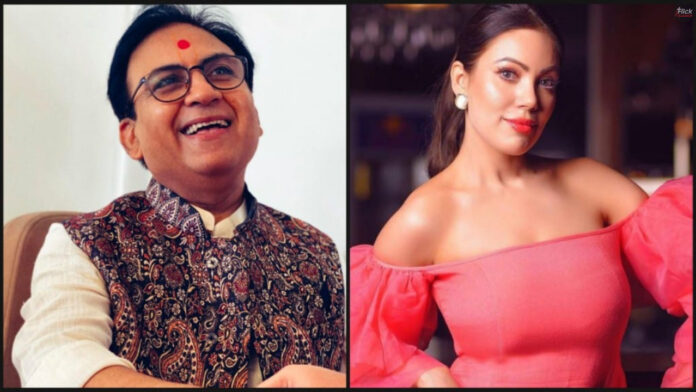 We all grew up watching the unlucky Jethalal and his supportive family who live in Gokuldham society with other society members. This is one of the best family shows that Indian cinema could ever have. The cast of Taarak Mehta Ka Ooltah Chashmah is immensely popular not only in India but worldwide too.

There is a lot that you don’t know about your favorite characters from the show. Like what is TMKOC cast real name, where they live, their career background, and much more.

But today we will discuss educational qualification of TMKOC Cast. You will be stunned after knowing their spectacular achievements. 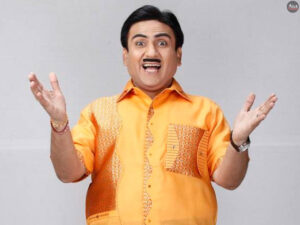 Dilip Joshi is playing the main role of the sitcom as Jethalal Champkalal Gada. He holds a Bachelor of Computer Application (BCA) degree. Moreover, he pursued his degree from Narsee Monjee College of Commerce and Economics.

Also read- Do you Know TMKOC Actor Dilip Joshi aka Jethalal acted in these 8 Bollywood Movies!

He started his acting career in college and during his academic course, he was awarded the Indian National Theatre Best Actor award. 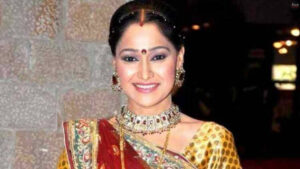 Disha Vakani who is playing the role of Dayaben is also known as “Garba Queen”. She is a phenomenal actress who holds a degree in drama from Ahmedabad, Gujarat. Many of her audience believe that she only appeared in this sitcom but she also made appearances in films such as Jodha Akbar. 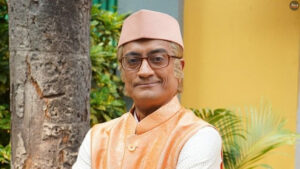 Everyone recognizes Amit Bhatt as Champaklal Gada, also known as, “Chacha Ji” who holds a Bachelor’s degree in Commerce. He belongs to Gujarat but resides in Mumbai with his family because of his career. 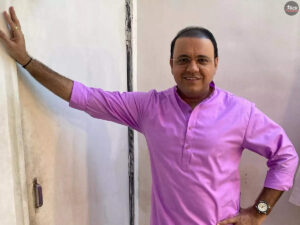 Mandar who is playing the role of Bhide in this sitcom holds a Bachelor’s degree in mechanical engineer. After becoming a mechanical engineer, he started working in Dubai. But it wasn’t amusing so he quit his job in 2000 and returned to India to pursue an acting career.

He has always been passionate about acting since childhood and 2008 was a career-changing moment for him. He got the role of Bhide in Taarak Mehta Ka Ooltah Chashmah in 2008 and he got a big break from this show. 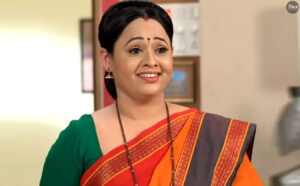 Many TMKOC fans know Sonalika who is playing Madhavi Bhabhi (Bhide’s wife). Apart from being a housewife, she also runs a small business of “Aachaar-Paapad”. Her fans will be amazed after knowing that she has done her B.A. in History, Fashion Designing & Theatre. She also lives in Mumbai with her family. 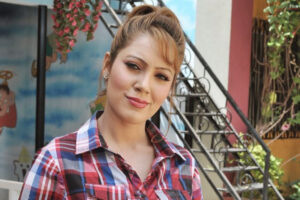 It is rare to see “Beauty with Brains” and she is one of them. This Bengali actress who is playing the role of Babita Ji holds a Master’s degree in English Literature. She made her debut in the Indian cinema with Hum Sab Baraati and after that, she has been a part of TMKOC. Munmun Datta has recently uploaded a video of her beautiful house in youtube channel. 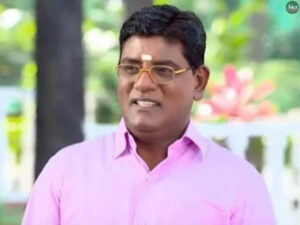 Tanuj has been a part of the TMKOC family for more than a decade and no one has ever replaced him. He holds a degree in Marine Communication from Indore. Acting has always been his passion and learned theatre from Bharatiya Vidya Bhavan Kala Kendra. 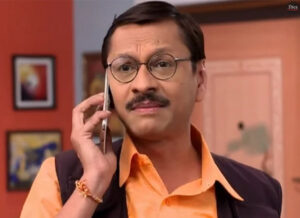 Shyam who is enthusiastically playing unmarried – Popatlal on the show holds a lot of guts to shake the world and always keeps an umbrella in his hand. In his twenties, he enrolled himself in the Institute of Chartered Accountant of India. He left it midway to follow his passion for acting. 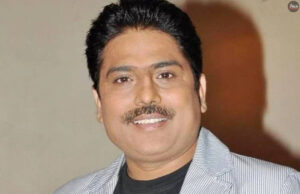 Shailesh is playing Taarak Mehta in this sitcom and also the only Fire Brigade of Jethalal. He holds a degree in BSc. (Bachelor of Science) and has also completed his post-graduation in marketing. 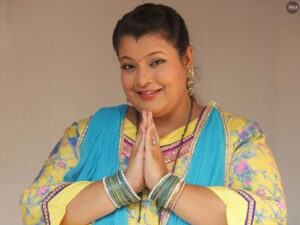 Ambika is playing Komal Hathi and after doing schooling at St. Thomas, she applied for BA in sociology from Mithibai College. She has been part of the sitcom since the beginning and she is irreplaceable because of her acting skills.


Previous article
TMKOC: Here is why Raj Anadkat aka Tapu, leaving the show before Xmas?
Next article
Harnaaz Sandhu, The New Miss Universe 2021 Brings The Trophy Back Home
Flickonclick

We all grew watching Taarak Mehta ka Ooltah Chashmah and some of us are still watching the comedy...
News

We all have goals. However, making goals a reality necessitates a lot of passion, commitment, self-discipline, and sacrifice....
News

Tezpur University – Take an inside look into Courses, Fees and Facilities.

Taarak Mehta Ka Oolta Chashmah (TMKOC) is a popular family comedy about to complete its 15 years on...
News

The Union Cabinet, on Wednesday, announced the new National Education Policy (NEP) in the country, bringing a new...