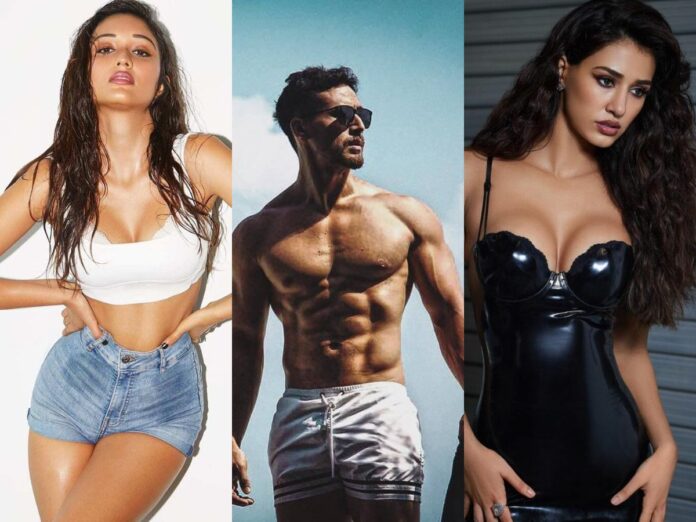 Tiger Shroff recently confirmed that he is broken up with his long-time girlfriend, Disha Patani, on an episode of Koffee With Karan 7. Now, rumours of Tiger Shroff already finding a new girlfriend are going viral. According to industry sources, Tiger Shroff is now dating Akanksha Sharma, with whom he has been seen in two music videos- Casanova, and I Am A Disco Dancer 2.0. Needless to say, his girlfriend Akankhsha Sharma is as fit and beautiful as Disha Patani.

When and why did Tiger Shroff break up with his girlfriend, Disha Patani?

Tiger Shroff recently made an appearance with Kriti Sanon of Koffee With Karan 7, where he was asked many questions by the host Karan Johar about his dating life and what is really going on in his relationship with Disha Patani, with whom he had apparently broken up according to the media.

Here’s what the conversation between Tiger Shroff, Karan Johar and Kriti Sanon revealed about his breakup from the long time girlfriend, Disha Patani:

What is your dating situation, Tiger? asks Karan Johar. What about Disha Patani?

“I am just really good pals as I always have been,” says Tiger Shroff.

You can’t use that line any longer, Tiger, says Karan Johar. the phrase “we are merely good friends” is never used. Every Sunday we saw you and Disha coming in and out of Bastian (a restaurant in Mumbai), making it the hottest place to eat. up till a point where it resembled a routine.

“We like eating the same meal,” says Tiger Shroff.

“You guys are quite similar,” says Kriti Sanon. Are you not?

Tiger Shroff: “I think we are, yeah.”

That’s not my question, Karan Johar. Are you dating her now because of the breakup rumours?
“Oh really,” said Tiger Shroff. Well, rumours about us have existed for a very long period. We have always insisted that we are incredible friends, and thus it is right now.

Tiger Shroff: “I believe so, yes. Due to my current status as a single person, I believe I am the sole lurker. I’ve always had a thing for Shraddha Kapoor. I believe she’s fantastic!”

With this, Tiger Shroff confirmed that he had broken up with his girlfriend, Disha Patani and was looking for someone else. Now, according to the latest reports, he has found that someone else in Akanksha Sharma.

Who is Akanksha Sharma, the new girlfriend of Tiger Shroff?

She looks quite similar to Disha Patani, doesn’t she?

Double XL box office collection day 1 is estimated to be around Rs 30 Lakhs. The movie is...