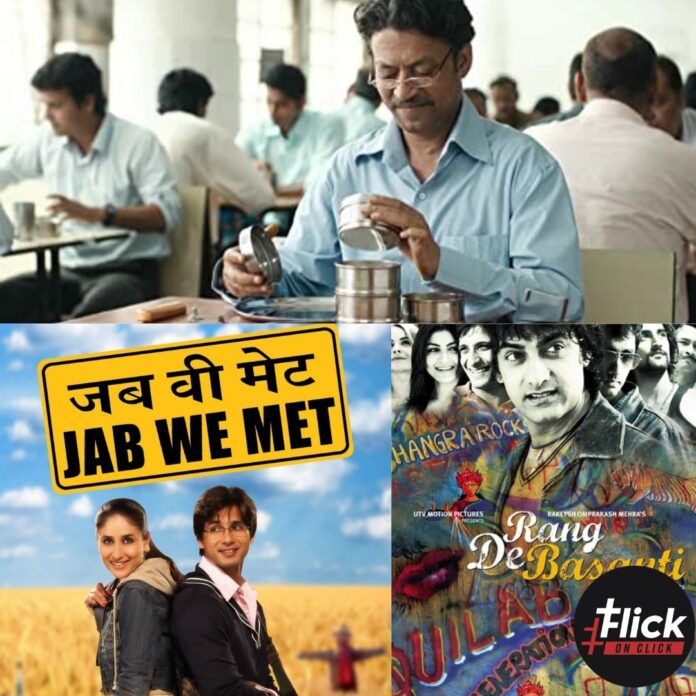 There was a time of Pre-Covid era when we planned months in advance to watch some top bollywood movies in cinema theatres . But after February 2020 all theatres have been shut down due to pandemic and we are watching OTT all day long. No matter how many movies have been recently released on Netflix, Hotstar and other OTT Platforms, watching bollywood movies in theatres is astonishing experience. Are you, too, a big fan of Bollywood movies? Do you wish to watch all the top films Bollywood has ever made? Well, this might not be possible to a certain extent. But don’t get disheartened, because here are 10 best bollywood movies of all time that you must watch if you have not. 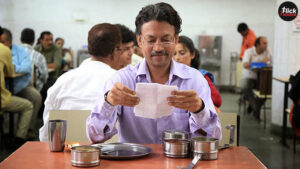 Lonely housewife Ila (Nimrat Kaur) decides to add some spice to her stale marriage by preparing a special lunch for her neglectful husband. Unfortunately, the delivery goes astray and winds up in the hands of Saajan (Irrfan Khan), an irritable widower.

Curious about her husband’s lack of response, Ila adds a note to the next day’s lunchbox and thus begins an unusual friendship in which Saajan and Ila can talk about their joys and sorrows without ever meeting in person. Isn’t it romantic? This picture indicates that Irrfan Khan can even do romantic stuff as well. What an actor he was! We surely miss him 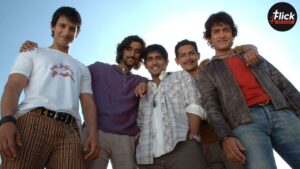 With every generation comes to a new definition of patriotism. ‘Rang De Basanti’ became the epitome of modern patriotism for the youth, trying to maintain a balance between globalization and westernization. The film have an amazing cast consisting of Aamir Khan, Siddharth, Atul Kulkarni, Soha Ali Khan, Sharman Joshi, Cyrus Sahukar, Kunal Kapoor and British actress Alice Patten

While it had a significant impact on society, the media dubbed it as ‘the movie that became a moment.’ Don’t forget to keep a box of tissues alongside you when you watch this movie specially when song Luka Chuppi comes in the movie. For us this is probably the best bollywood movie to watch from last two decades. 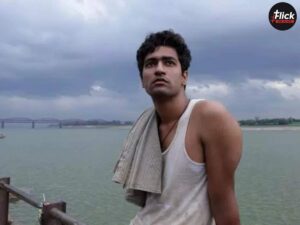 A tale of characters affected by different calamities, ‘Masaan’ thematically raises questions of suffering, pain, and redemption. It captures the essence of Banaras, constant-yet-changeable, with fortune and feeling. All these stories seems to be so real that you dive into the movie with so much intense. It also announces the arrival of new talents like Vicky Kaushal & Richa Chadha. There’s some specific scenes in Masaan which can make you really emotional and sentimental at the same time. 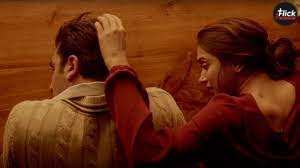 Tamasha is about the journey of someone who has lost his edge in trying to follow acceptable conventions of society. The film is based on the central theme of abrasion and loss of self that happens to find oneself. Ranbir Kapoor & Deepika Padukone are the main actors in this movie. Tamasha is a path breaking and classic movie to be honest. It’s that type of movie which will always have mixed type of reviews. Both the actors have done a tremendous job in their acting fields.  Film’s climax is one of the best for sure. After watching this movie you will definitely realize how films like Tamasha doesn’t get that level of recognition what it actually deserves. 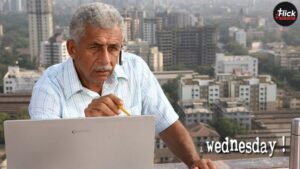 In Bollywood there are some films directed which you can watch over and over again and you will never feel bored of. This movie revolves around Prakash Rathod ( Anupam Kher) police commissioner, who recounts the most memorable case of his career wherein he was informed about a bomb scare in Mumbai by an ordinary commoner man (Naseeruddin Shah).

A Wednesday is directed by Neeraj Pandey, one of the finest directors in the bollywood arena, this was his debut film in direction. Some movies give you internal satisfaction, Wednesday is that type of movie.

OTT Platforms for A Wednesday 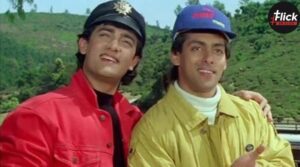 Andaz Apna Apna is one of the best comedy movie directed by Rajkumar Santoshi. Amar (Aamir Khan) and Prem(Salman Khan), who belong to middle-class families, compete to win over Raveena, a millionaire’s daughter. Along the way, they run into a local gangster, Teja, who turns their lives upside down.  The way Aamir Khan & Salman Khan trolled each other is simply amazing. Almost every scene is meme worthy and is worth the watch.  The plot has been so well written that one doesn’t get bored at all. Till now Andaz Apna Apna & Welcome are one of the best comedy movies in this decade. 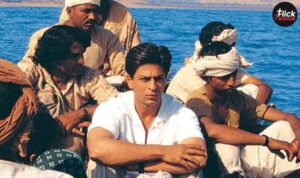 Swades is a magnificent film held together by a series of episodic allegories, vivid social commentary, archetypal solid characters, a poignant love story, and a towering performance by Shah Rukh Khan. Swades is directed by Ashutosh Gowariker who doesn’t miss a chance to give us best bollywood movies in 2000s. This movies have so many scenes where you think that why India is such a beautiful country. This is definitely the best Shahrukh Khan movie you can watch. 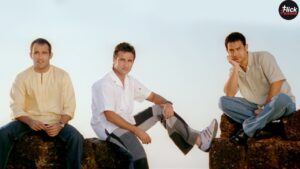 Dil Chahta Hai was directed way back in 2001 by Farhan Akhtar with Aamir Khan, Saif Ali Khan and Akshay Khanna leading the film. It’s an extraordinary combination of every emotion a viewer could feel while watching this amazing film. This movie was very famous in urban areas. At that time nobody knew what happens in Goa why Goa is such a beautiful travel destination. 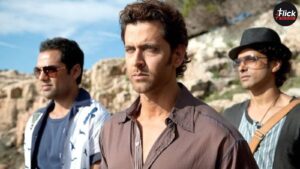 The movie’s theme is “Live life to the fullest because it happens only once,” beautifully narrated with flawless writing and perfect characterization. It is  directed by Zoya Akhtar has a very first hand insight to the life of humans . ZNMD story is based on three bestfriends bachelors trip which turned as life changing trip.

Hrithik Roshan feels money is the most important aspect gets to know that its just a part of it just like a relationship or just like a vacation which is as important as his 9 to 5 job . Abhay Deol who is into a commitment against his choice sets himself free after knowing it from his closest friends . And the last one Zoya Akhtar brother Farhan Akhtar who in search of his true identity not only finds his real father but his true self , friends and the real essence of life .

This is such a lovely movie to watch. After watching this movie you will get to remember all your happy moments and a feeling that you are missing something in life, you will definitely ask yourself that why are you not enjoying in your life. 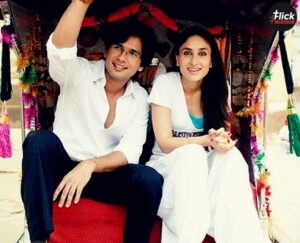 Jab We met directed by romantic king Imitiaz Ali and Shahid and Kareena as leading cast. One of the best lessons Jab We Met gave us was that one should never kill the inner child in them, just like Geet (Kareena Kapoor)- a bubbly character who enjoyed every moment of her life. Jab We met teaches us so many lessons, here are some few

To make this article short we had explained just 10 top bollywood movies of all time, but believe us there are many more than that. Do let us know will you recommend these movies to others or not.

OTT Platforms for Jab We Met

Previous articleRanveer Singh showcased his love for Deepika Padukone in his latest Instagram post.
Next articleDoctor Strange In The Multiverse of Madness Trailer Drop: What Marvel Has In Bags For You?
Flickonclick