Can Aadhaar Number Be Used For Possible Bank Frauds? Explained below 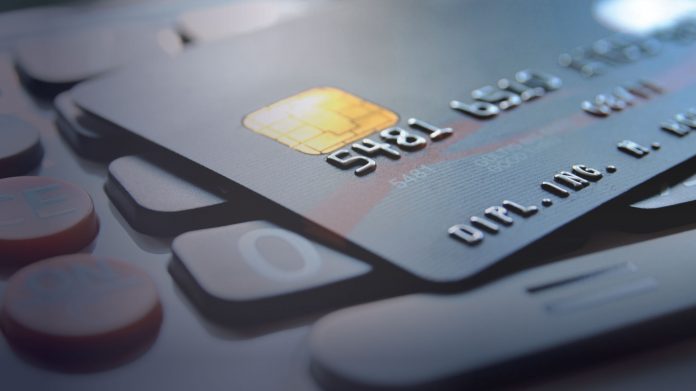 We have seen certain times that hackers such as Elliot Alderson, who took up this name from the protagonist of a series related to the cyber world and hacking, had demonstrated faults in the important public database of the country such as Aadhaar.

This means that Aadhaar card details can be hacked and used for faulty means by someone who wanted to harm you in any way. 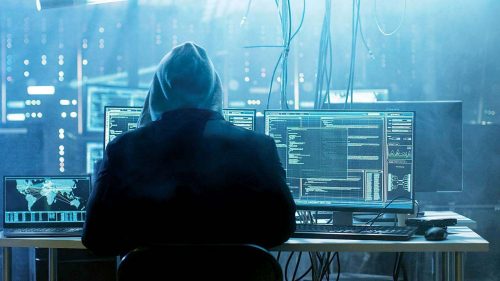 Now, the most one could get affected by something that is connected with the Aadhaar is, if someone hacks their bank account details. And gain access to everything including personal financial information and the ability to withdraw money on their behalf.

If true, then this can be a very serious problem that needs a strong solution. But wait! is this really even true that ‘ Aadhaar Number Can Be Used For Possible Bank Frauds?’

Well! For those who seek information, they might already know that UIDAI, the governing body for Aadhaar has already given a statement on that front. But if you fall into the general crowd of people that still don’t know then it goes something like this.

Also Read- Airtel, Jio, Or Vodafone: Which Postpaid Plan to Choose From?

UIDAI denies the fact that anybody can access your bank account using just Aadhaar access. The reason being that Banking systems have much more strong and secure databases which require heavy authentication.

Which might include OTP, PIN, Biometric, and different types of authentication metrics before making sure the right person is getting access.

Furthermore, the Aadhaar database is not that loosely packed, and even though we have seen some instances where there might have some faults been observed but it doesn’t mean that they’ll never be fixed.

So, in a way, one can say the Aadhaar database is secured and no one getting your Aadhaar details on the first hand. But even if somehow they do, then there is no risk related to the fraud in your banking account.

How To Lock and Unlock Your Aadhaar Card Details

Aadhaar is one of the widely used documentation for all government and non-government verification. It serves various purposes...
News

Now Aadhaar card is one of the vital documents for a citizen of India. Undertaking the global pandemic...
Technology

Paytm has been one of the entities in today's time which has turned from a luxury to a...
News

Why 70% Companies Would Be Spending on Their Cybersecurity Post Lockdown

Amid the spread of the novel Coronavirus, the world has been partially brought down to its knees. The...
News

Aadhaar is an essential document in India as it contains crucial information like demographic and biometric data and...
News

During the lockdown most part of the population is working from home and lots and lots of data...
News

The mAadhaar app which was created by the Unique Identification Authority of India (UIDAI), can now be used...