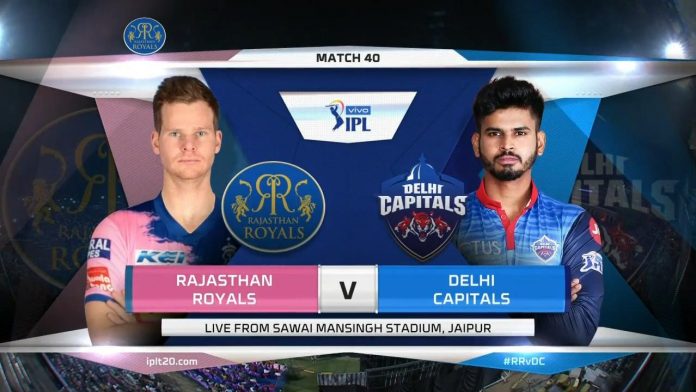 IPL 2021 Results- Rajasthan Royals won over with 3 balls still left in the game while they were chasing against a total of 147 set by the Delhi Capitals.

Starting off the match, Sanju Samson from Rajasthan Royals won the toss and decided that they would like to bowl first. After which, with their strong bowling action, they did not let Delhi Capital move much further on the scoreboard. 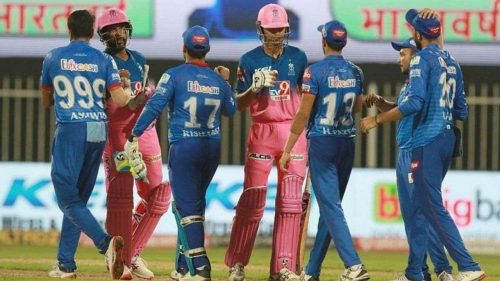 Jaydev Unadkat came in with his magnificent spell and with that said, he sent the starting three in the lineup namely Prithvi Shaw, Shikhar Dhawan, and Ajinkya Rahane, with under 10 runs on their scorecard.

Fortunately, the captain of the team, Rishabh Pant, took over from there, and with his 51 runs off 39 balls including 7 boundaries, he proved himself as a stabilizer. Soon after, he was also sent back to the Pavillion and what followed was a steady fall of wickets with a little increase in the scoreboard gradually.

Delhi Capitals gave a target of 148 runs to follow in the next 20 overs for Rajasthan Royals. Now, Since they’ve lost their previous match in the pool, they needed this win to withhold ranking.

So, the Royals started their innings with high spirits since the target was low but to their surprise, started a fall of wickets, with 4 players being sent back under a total of even 40 runs on the board. Even Sanju Samson, who was awarded the player of the match in the last game against Kings, got out with only 4 runs on his scorecard.

But just like Rishabh Pant from Delhi Capitals, the Royals had their savior too, which came in the form of David Miller. He managed to make a total of 63 runs with 7 boundaries in only 43 balls. When he got out, the board was having a total of 104/7.

It was a saddening moment for the fans of the Royals as he was performing well but was not getting adequate support from the other end, hence there was a little lost hope at this point in the game. But in the next 4 overs, with Chris Morris’s 36 out of 18 balls and Jaydev’s 11 out of 7 balls, Royals managed to bag in their first victory in the IPL 2021.

Also read- IPL 2021: 7 Unsold Players Who Can Be Drafted in the League Midway

That’s all the highlights from yesterday’s match and we’re already looking forward to today’s exciting game between Punjab Kings and Chennai Super Kings, let’s see which one of the kings become the victor today.

While we wait for the result, we already know that the Punjab Kings are in very good shape as they defended against Sanju Samson’s century and still managed to get a win.

On the other hand, even though CSK might be one of the people’s favorites to watch due to Captain MS Dhoni, but the harsh truth is that the whole squad looks a little rusty.

The last match that they’ve played against the Capitals, they were onto silly mistakes and you know as they say ‘Losing Catches, Losing Matches’, probably goes well with them.

But that’s enough of prediction and we’ll be getting to know more about the same when the match starts at 7:30 today.

The IPL 2021 season is around the corner and one cannot wait but be excited about the same....
News

The IPL 2021 is only three weeks away to get started and spectators cannot wait any longer to...