David Warner likely to be released from SRH, here’s a list of probable replacements 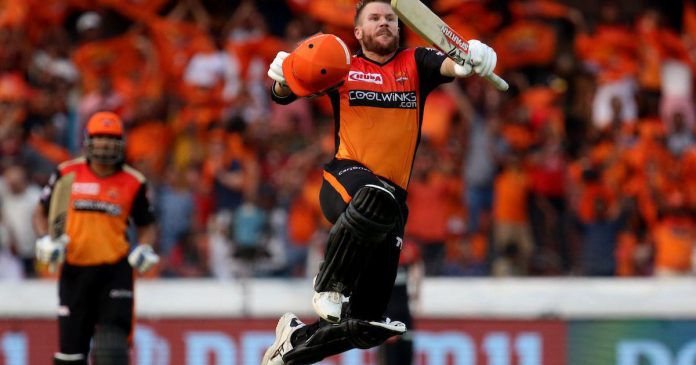 David Warner has been released as captain of Sunrisers Hyderabad in the 1st leg of Indian Premier League 2021. He’s been of the most prolific run scorers in history of IPL and is the top most overseas run scorer. Overall in 150 IPL Matches, David Warner has scored an enormous 5,449 runs at average of 41.6 and strike rate of 139.97.

We have seen David Warner dipped in form right after 2019 World Cup. His 2020 IPL was also not that great according to his standards and IPL 2021 has been one of the worst IPL for him till now.

As he is already been released from captaincy of SRH it is most likely that management will find a replacement for David Warner in the mega auction of IPL 2022. But we believe player of his standard and capability have not been treated right by the management. They should have treated him in a much better ways as we all know what David Warner is capable of. Though Kane Williamson is one the best captain right now in International but in 20-20 cricket David Warner is a much better player than him.

In 2022 mega auction of IPL, David Warner will most likely be released by Sunrisers Hyderabad and there are many brilliant players on the auction that SRH can bid for. We have prepared a list of probable replacements if David warner is released by SRH in IPL 2022:

Once Aaron Finch was ranked no.1 20-20 player in ICC 20-20 rankings and is a brutal hitter of a cricket ball. He is currently the captain for Australia Cricket team in white ball cricket and is probably the best replacement of David Warner for SRH.

Finch has currently played 87 IPL Matches and scored 2005 runs at an average of 25.38 and strike rate of 127.71. Though his IPL records are not that great but we all know what Finch is capable in 20-20 cricket. He’s also an brilliant opening batsmen and SRH should definitely bid for him. 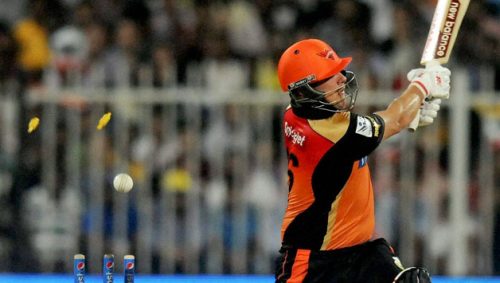 Devon Conway is currently ranked no.5 in T20I and is and exceptional left handed batsmen for New Zealand. He made his T20I debut against West Indies in Eden park and has impressed as soon as he arrive in cricket arena.

Conway is currently aged 30 and has lots of T20 experience under his belt. SRH would be keen to bid for him no matter they released David Warner or not. His auction would be really exciting to watch in upcoming IPL Auction.

Backbone of England T20I Team, Dawid Malan is currently number 1 in international 20-20 cricket. He is currently playing for Punjab Kings and have not got much opportunity in IPL. He will most likely be released from squad and would be available for auction.

Dawid Malan international records are unbelievable, scored 1123 runs in just 30 T20 matches at an average of 43.19 and strike rate of 139.33. He can certainly get a good bidding amount by Sunrisers Hyderabad.

Alex Carey is an Australian wicket keeper batsmen currently playing for Delhi Capitals. He has now became a permanent member in Australia team and they rate Alex Carey very high. He is extremely good against spinners with sweeps and inside out shots.

Carey can be extremely useful for SRH as he is an excellent batsmen with equally good wicketkeeping skills. He is also deemed as future captain of Australia. Lets see if SRH bids for Alex Carey or not.

Nayanthara is a hot and sexy South Indian actress who is known as the queen of the South...
News

CA May 2020 exams cancelled, to be merged with November exams: ICAI

One of the most important news coming all your way in; if you are an aspiring CA student....
Entertainment

Everybody wants a hassle-free life. Mobile wallets have evolved for the very purpose, to make human's lives more...
Entertainment

Bollywood has produced countless movies, but only a few of them have been successful in popular culture. A...
Talent

India shockingly defeated Pakistan thanks to a masterful Virat Kohli performance. Even though India lost their top four...
Lifestyle

Many of us are passionate about sushi food, so we're always looking for the most popular places to...