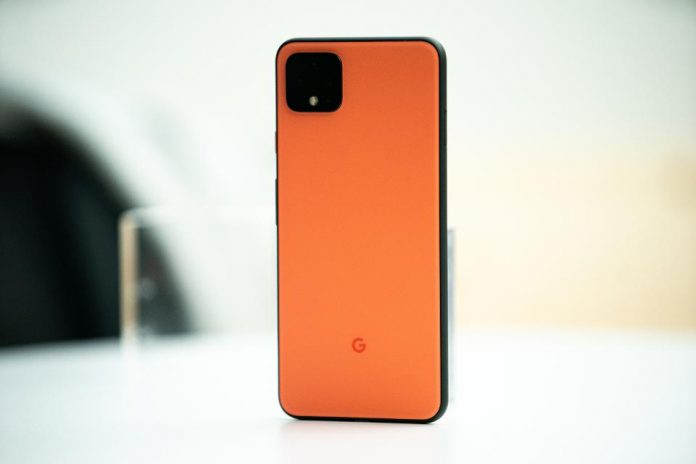 The Pixel 4a has now been delayed to the later part of October 2020. As per the latest leaks, Google Pixel 4a is now scheduled to launch in October and only for “Black” color. The “Barely Blue” color might be totally scrapped from the upcoming series.

The next generation of the medium-range Google pixel series and when it will launch exactly has been the subject of quite a speculation of this year. Firstly, Google made the speculations that the phone could be launched somewhere around May.

But then, the launch was shifted again to June, which was followed by July. Now, the news has surfaced up that this could be delayed till early winters. Phone leaker John Prosser has confirmed the news of the October release. of the Google Pixel 4a. 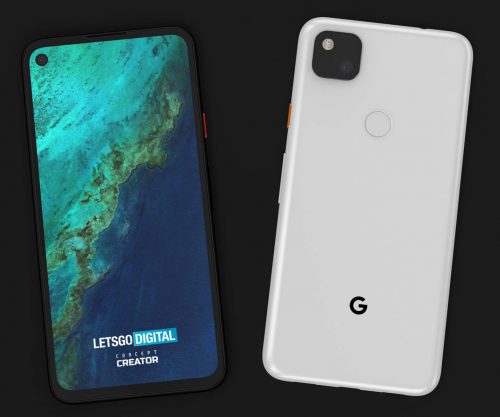 Prosser has confirmed about the delayed launch and upcoming color variants being removed from the unannounced listings on his twitter account. He also mentioned the delay in the next Google Pixel 5a series.

In a tweet made on June 13, John replied on a tweet from the Verge regarding any new leaks for the flagship phone. You can see that John had already confirmed the leaks from multiple sources. The chances of Presso being wrong are quite low.


Why Is Google Pixel 4a Delayed?

All the upheavals in the Google Pixel 4a’s unveiling are described as related to market forces and not being the ‘supply production disruptions’. In other words, Prosser believes there are reasons besides the COVID-19 pandemic.

However, these indications have been confirmed by another well-known leaker, Ishan Agarwal. Ishan has made some positive speculations regarding the specifications of the upcoming Google Pixel 5a.

As per these new leaks, Google may take parts of the 4a and introduce a new series named the Pixel 5a, removing any installment in the 4a series. This new series will be a medium-budget series for all the Pixel fans.


The Pixel 4a will reportedly have a 5.81-inch punch-hole display with the latest Snapdragon 730 processor. It will be available with 6GB of RAM in 64GB/128GB storage variants. The new Pixel 4a is expected to sport a 3,080mAh battery and 12.2MP and 8MP camera setup.

As you may look in these specs that we have mentioned, you may find them as a good idea to put the phone in between $330-$350 range. This puts them in great competition with a company such as Apple.

Last month, Apple launched its new iPhone SE which is priced at $399. It comes with a 4.7-inch display and comes with the latest A13 Bionic chip. It also features a 12MP wide-angle camera and sports 3GB RAM and 64GB/128GB/256GB storage variants.


Aggressively focusing on a mid-range budget, Google has some tough competition to face in the upcoming months. So, let’s see what the tech giant has been hiding for us, and just like every time, how do they outwork our expectations.